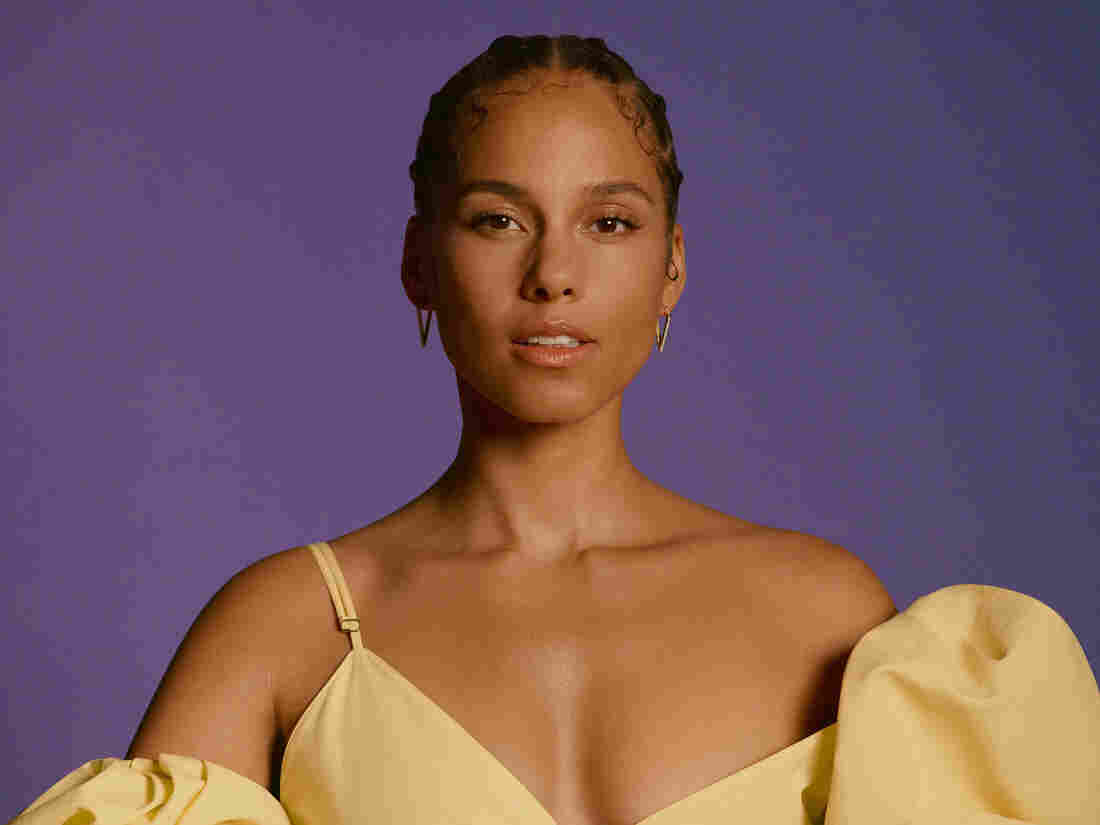 Alicia Keys. Her new, self-titled album tops our shortlist of the best new albums out on Sept. 18. Milan Zirnic/Courtesy of the artist hide caption

Alicia Keys has finally dropped one of the year's most-anticipated releases. Her stunning, self-titled album, ALICIA, was originally due out in March, then May, then pushed again to this week. It was well-worth the wait. We kick this week's New Music Friday off with the song "Me x 7" from the album and talk about where the record fits in a career already marked with many monumental, defining moments. We've also got a new solo release from PC Music's A.G. Cook, a long-lost live recording of Thelonious Monk performing at a high school, singer (and Phoebe Bridgers bath-time interviewer) Fenne Lily and more. Nate Chinen of WBGO and Jazz Night In America joins Radio Milwaukee's Tarik Moody, WXPN's John Morrison and NPR Music's Ann Powers and host Robin Hilton as they share their picks for the best new albums out on Sep. 18.

It's a super packed release week and we can only get to a fraction of the records we love. Be sure to check the list of other notable releases at the bottom of the page.