Accessibility links
The Triple Life Of Lori McKenna : World Cafe : World Cafe Words and Music from WXPN In this session, Lori McKenna discusses being a mother of five, a celebrated Nashville songwriter, and a performer with 11 solo albums to her name.

The Triple Life Of Lori McKenna 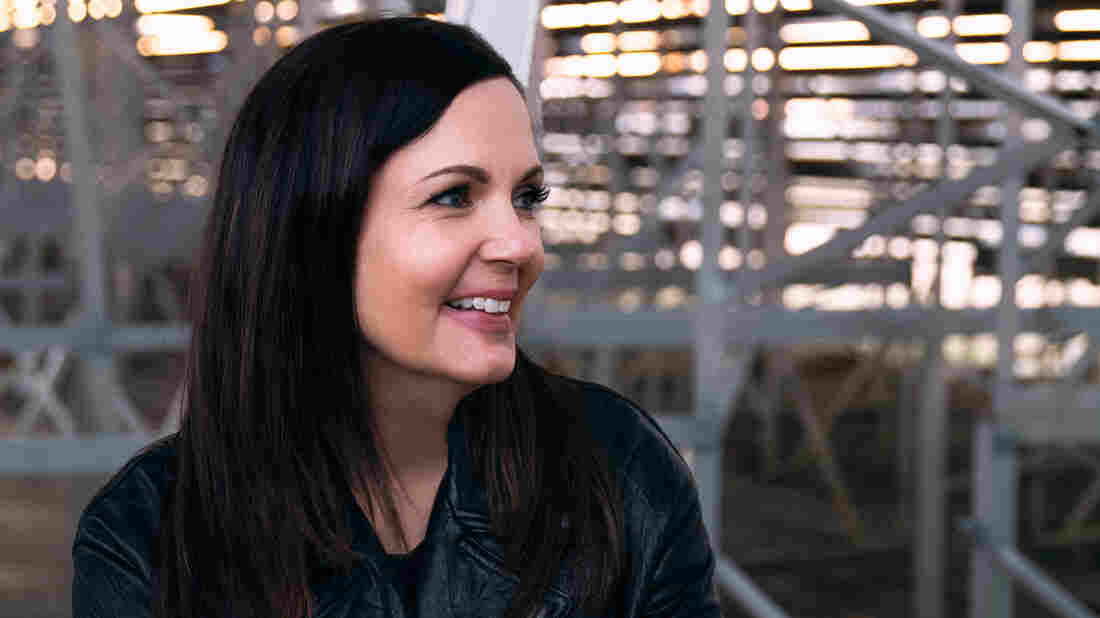 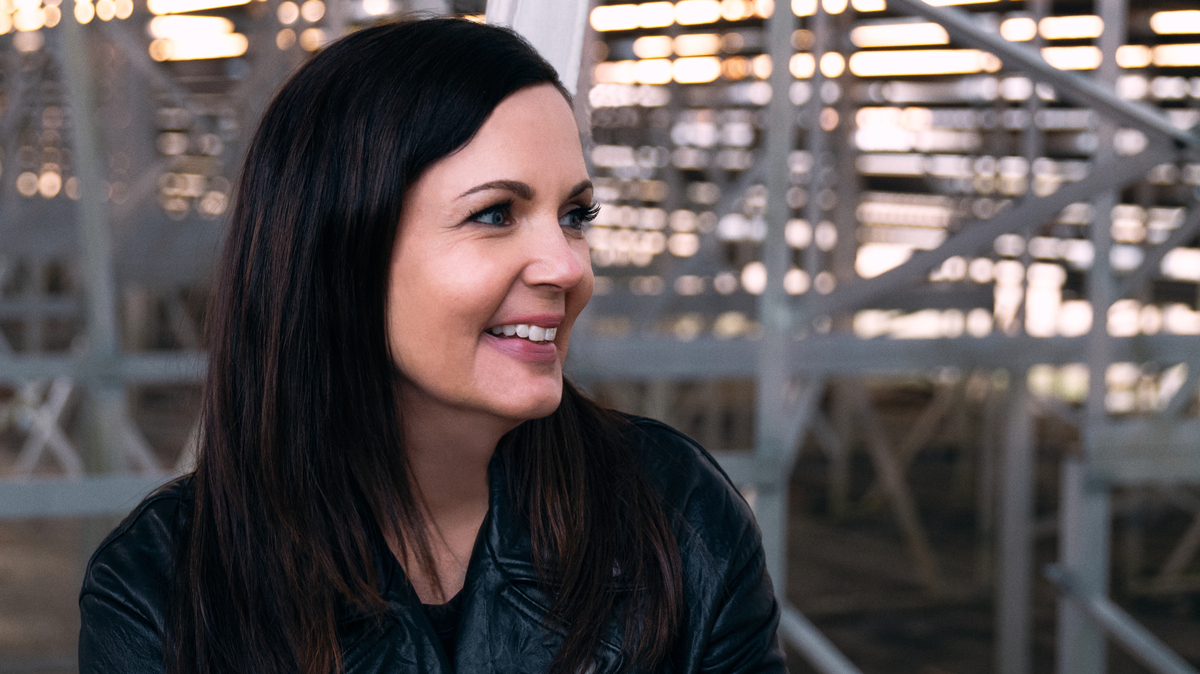 Lori McKenna lives what you could almost call a double-life: one as a mom of five who lives in her hometown of Stoughton, Mass., and one as a celebrated Nashville songwriter who's penned tracks for artists like Tim McGraw, Little Big Town and Miranda Lambert. Actually, maybe you could say it's a triple-life, because on top of all that, she also makes her own music. Her new album, The Balladeer, came out in July; it's her eleventh studio album and her third produced in collaboration with Grammy-winning producer Dave Cobb.

In this session, McKenna joins me to talk about not only juggling those different roles, but bringing them together, especially now that she's songwriting from home. You'll also hear her perform songs from that new album.