Accessibility links
Before The Emmys, Eric Deggans Hands Out His Own Awards NPR TV Critic Eric Deggans tells us who he thinks should win the 72nd Primetime Emmy Awards with his own prize he calls The Deggys. 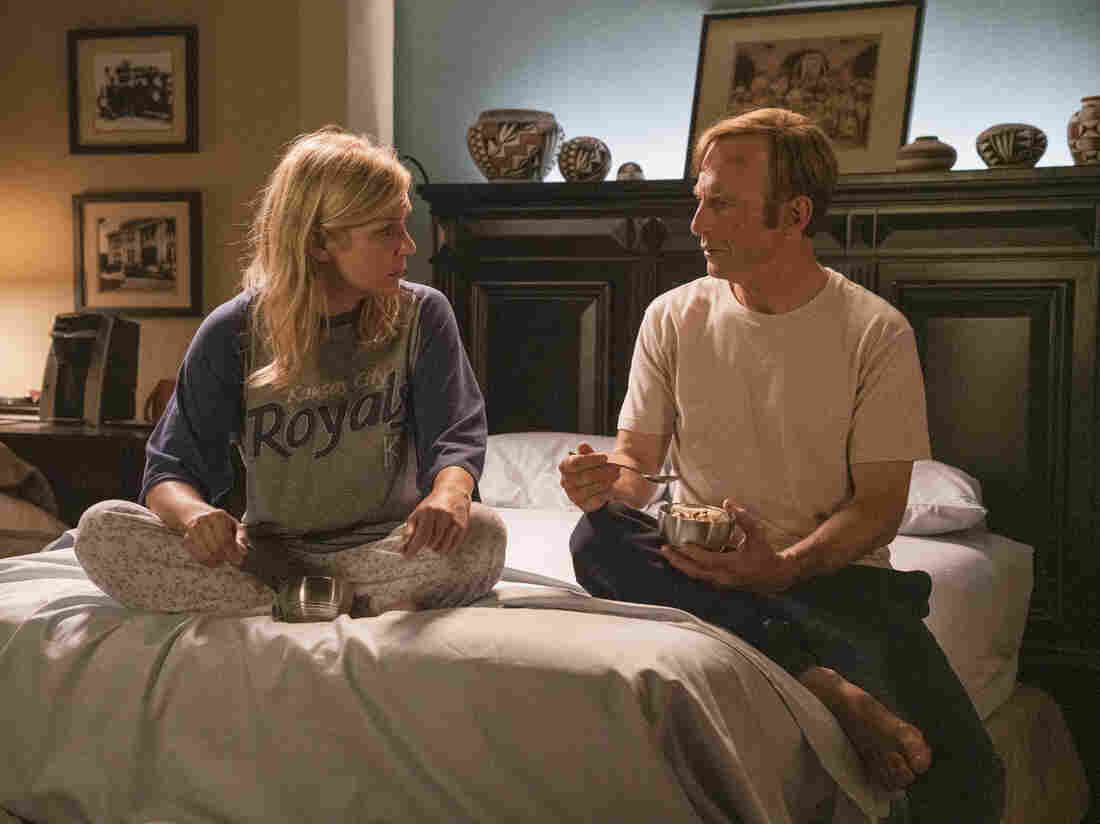 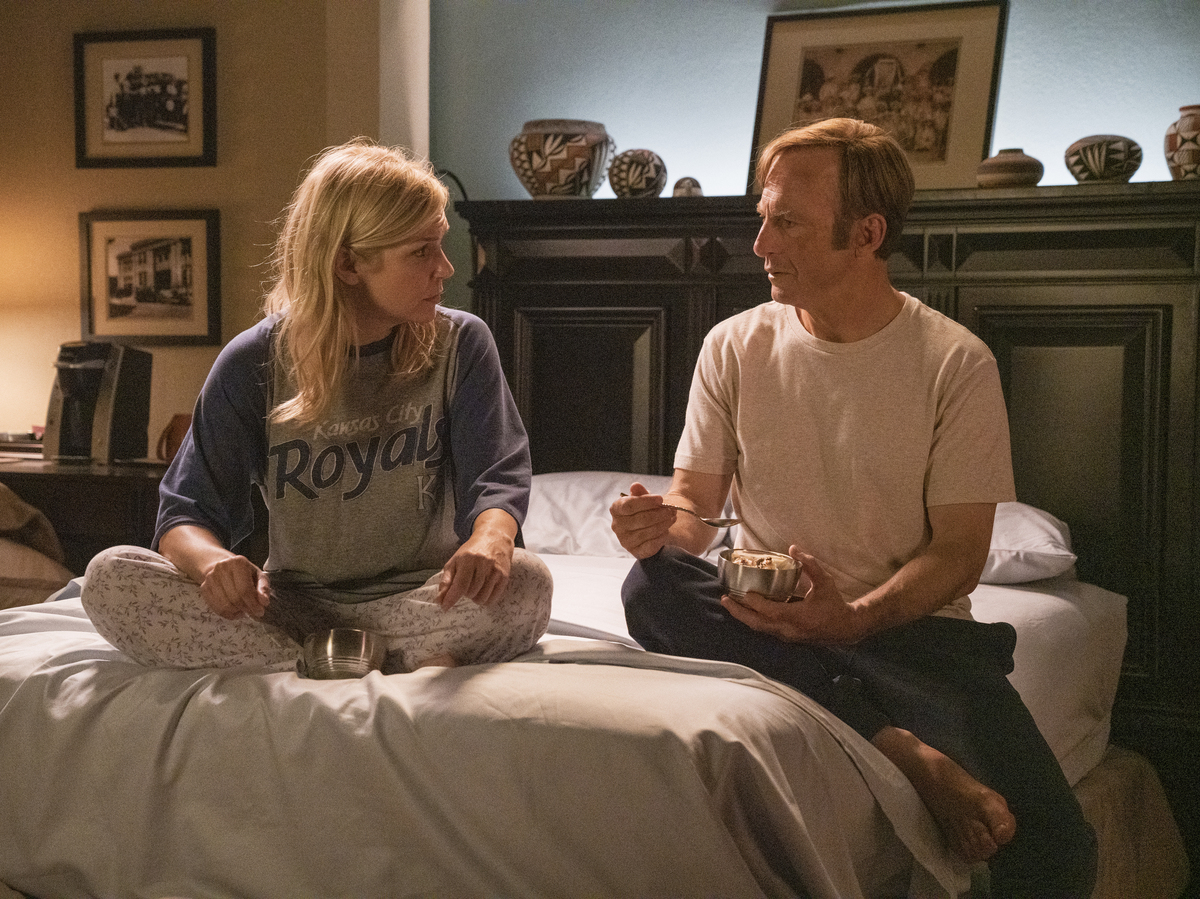 Like everything else, the ongoing pandemic and the nation's civil rights reckoning has completely upended this year's Emmy awards.

And it may be the best thing that has happened for the contest in quite a while.

Most years — held back by groupthink, star worship and Hollywood's unending popularity contests — the Academy of Television Arts and Sciences overlooks quite a lot in its nominees for TV's ultimate awards, the Emmys.

Which is why, years ago, I created my own TV honors, called the Deggys.

Here, I kick over all the rules. I say what shows are comedies or dramas; I might even name two winners in the same category. Thanks to the pandemic, I've been cooped-up awhile – who knows what might happen?

This year, sheltered in place during the voting period, the academy raised its game. But there were still plenty of mistakes; like completely overlooking Latinx performers in major categories while handing out a record number of nominations for Black performers (and a few other snubs I'll deal with below).

Here's a look at what I would do with the Emmys if they let me – because even a pretty good slate of nominees still has plenty of room for improvement.

And the Deggy goes to...Better Call Saul AND Apple TV+'s Little America. Yeah. TWO winners. (what did I say about kicking over the rules?) For some reason, Saul is always the bridesmaid at the Emmys, with an astounding 39 nominations and no wins since its 2015 debut. But the show keeps getting better, as a Breaking Bad prequel which turned Saul Goodman's origin story into an amazing study of new and familiar characters. Little America is the best original series Apple TV+ has produced so far — including The Morning Show, that overwrought drama with the lady from Friends and the guy from The Office-- and it wasn't even nominated. I'm not feeling it as a comedy; instead, this poignant, heartfelt series did a great job dramatizing eight real-life stories about American immigrants. Those tales include a 12-year-old Indian-American kid who wins the national spelling bee while managing his family's motel in Utah after his parents get deported and a Nigerian student who connects with American culture by living his cowboy dreams. It epitomizes the aspirational, inclusive spirit America should stand for these days and it deserves a turn in the winner's circle. Conphidance in 'The Cowboy' episode of Little America, on Apple TV+

Okay, but who will ACTUALLY win? Most every nominee in the drama category had a killer year this past season, from Olivia Colman's uncanny debut as Queen Elizabeth in The Crown to the often underappreciated technical tour de force of The Mandalorian. Still, the best way to judge these things is to look at total nominations, which indicate how much the entire academy feels about each show; Ozark and Succession are tied for most drama series nominations at 18 each. My money is on Succession, simply because the academy will view this thinly-veiled take on the Fox News-owning Murdoch clan as the more relevant show of the two, especially in an election year.

Nominees: Curb Your Enthusiasm (HBO); Dead to Me (Netflix); The Good Place (NBC); Insecure (HBO); The Kominsky Method (Netflix); The Marvelous Mrs. Maisel (Amazon); Schitt's Creek (Pop); What We Do In The Shadows (FX).

And the Deggy goes to...Better Things on FX. This is another high-quality series which somehow got overlooked this year. Pamela Adlon's sorta autobiographical series kept its artful balance of wry comedy and drama in its fourth season, as her single mother character struggled to keep the lid on a midlife crisis while pursuing an acting career and parenting three daughters. That this show didn't even get nominated after one of its best seasons in a category with eight slots ...well, that's just the kind of showbiz crime the Deggys were invented to rectify. 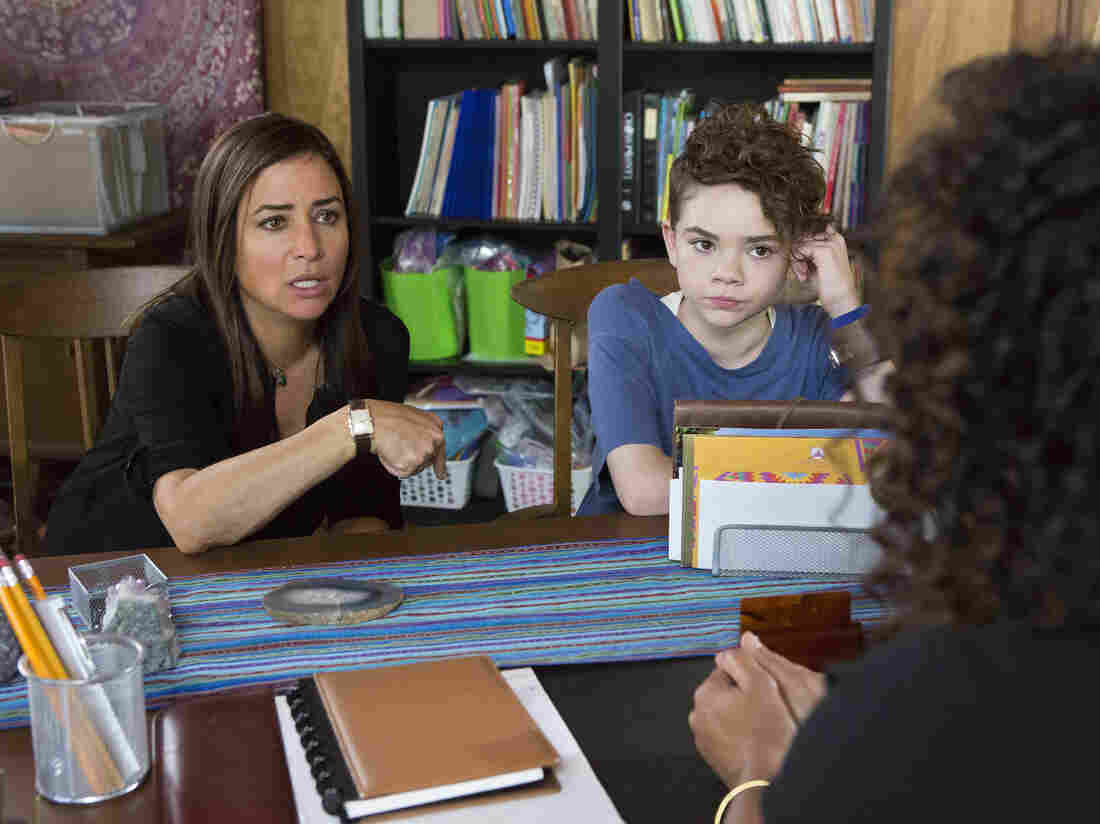 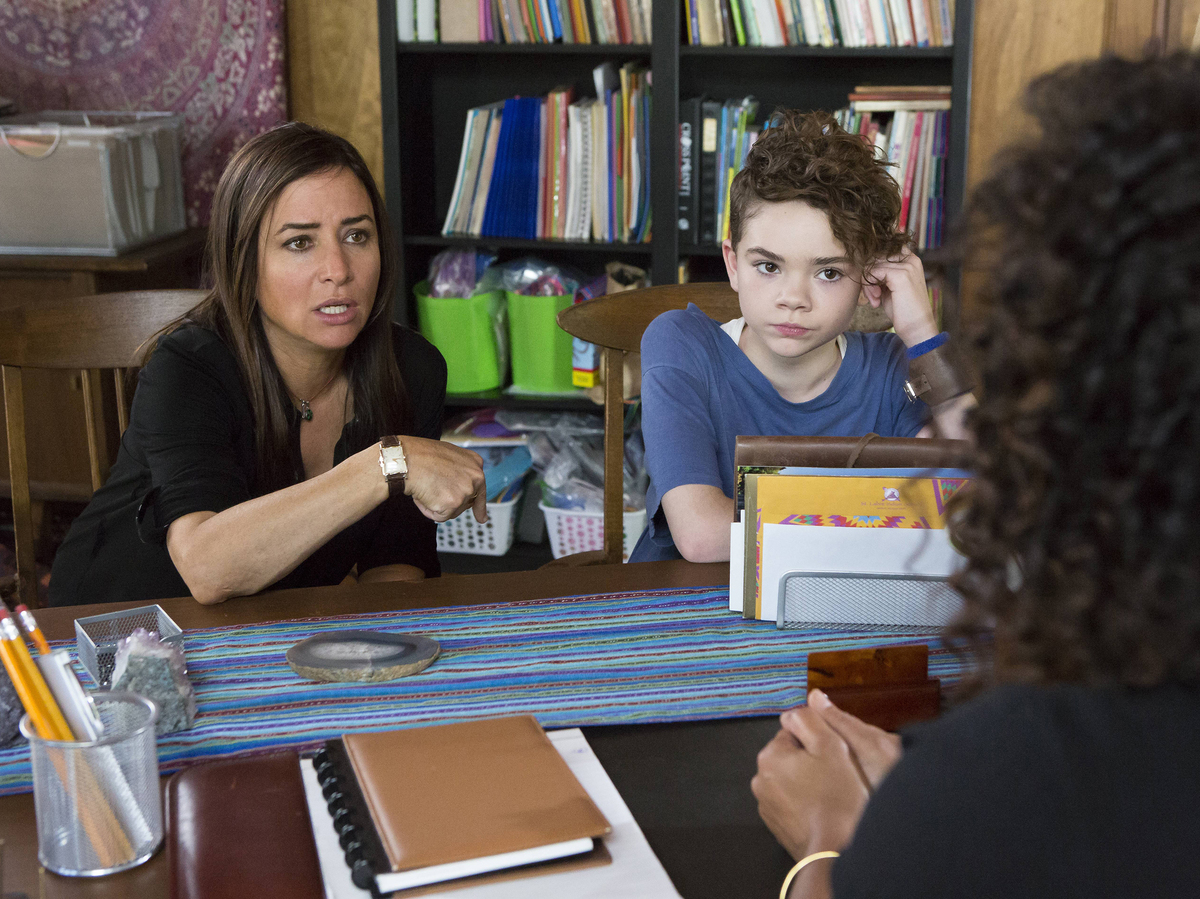 Okay, but who will ACTUALLY win? Using the metric I cited in the last category, Maisel has the most nominations of any comedy series at 20. It's entirely possible Amazon's comedy — which always has the feel of a razor-sharp, immaculately performed Broadway play – will win its second Emmy as best comedy series. But my money this year is on Schitt's Creek. In so many ways, it's the little comedy that could; airing on under-the-radar Pop TV and starting out with a mixed bag of a first season, it found its voice in later seasons and grew into a program with serious heart and devoted fan base just before ending its run this year.

And the Deggy goes to...Rhea Seehorn, Better Call Saul. I don't intend for this story to be a massive get back for Saul, but Seehorn has done amazing work playing attorney Kim Wexler — a woman who knows her partnership with the man who is becoming amoral attorney Saul Goodman is eroding her ethics and her safety, but is drawn to him, anyway. It's a subtly complex and overtly captivating performance at once; work which easily makes her the equal of any nominee in this category.

Okay, but who will ACTUALLY win? It's easy to look toward Aniston, a well-liked star who gives the performance of her career playing a morning show anchor undone by the #metoo transgressions of her longtime male co-anchor. But I think the Emmy academy will keep her in the honored-to-be-nominated lane. Instead, it's a race between two actresses Emmy loves: Colman and Linney. And even though Linney steals most every scene in Ozark's last season, I'm betting Colman's touching, subtle take on Queen Elizabeth puts her in the winner's circle here.

And the Deggy goes to...Rita Moreno, One Day at a Time. First, let's allow this is another Emmy category with loads of crackling performances. Maisel's amazing Borstein deserves every award, with SNL's ace sketch veteran McKinnon, Schitt's Creek's emotive Murphy and Insecure's powerful Orji right behind her. But Moreno is a show business legend who is sinking her teeth into one of the best recent roles of her career on this reboot – first on Netflix, now on Pop TV and soon to air on CBS. She vaults from comedy to dramatic touches with the effortless grace only a performer with seven decades in the game can manage.

Okay who will ACTUALLY win? Borstein has taken this trophy two years running, and despite all the strength in this category, I'm betting she makes a three-peat.

And the Deggy goes to...A Black Lady Sketch Show. This is a bit of a trick answer; Saturday Night Live already won this category earlier this week during the Creative Arts Emmy Awards, a ceremony announcing winners in categories not shown in Sunday's primetime broadcast. And I get it; SNL gave us three episodes crafted during the pandemic, with cast and crew locked down at home, which was an amazing feat. But A Black Lady Sketch Show made television history by presenting the first modern sketch show created, written, directed, and starring all Black women. And it was funny in a way that drew on influences across the board, from the absurdity of Monty Python to the topicality of The Daily Show. AND it harnessed a ton of talent, including creator Robin Thede, executive producer Issa Rae, director Dime Davis and contributors like Ashley Nicole Black and Amber Ruffin. So SNL can have the big prize; this Deggy, for revolutionizing sketch comedy, is going to TV's baddest crew of comedy assassins.