Accessibility links
Here Are The 50 Books Nominated for 2020 National Book Awards There are writers on the longlist in five categories: fiction, nonfiction, poetry, translation and young people's literature. Two debut novels are in the running for the fiction prize. 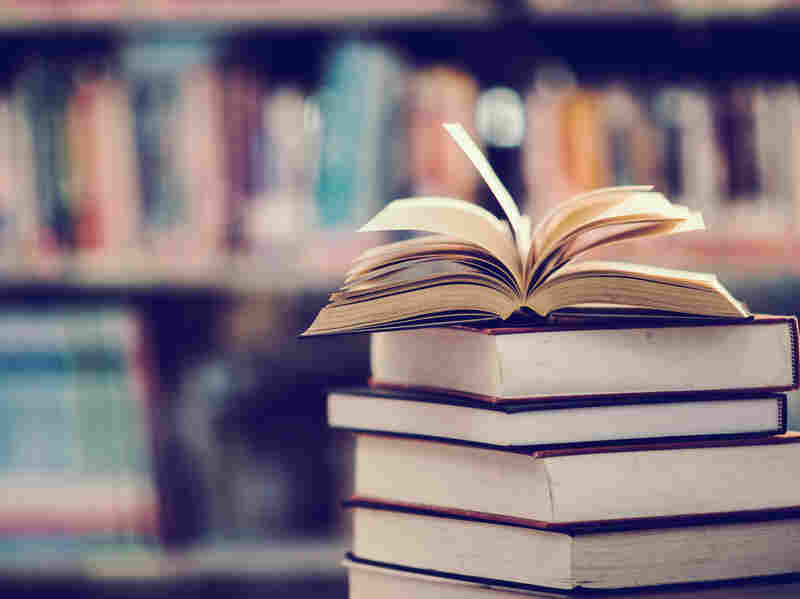 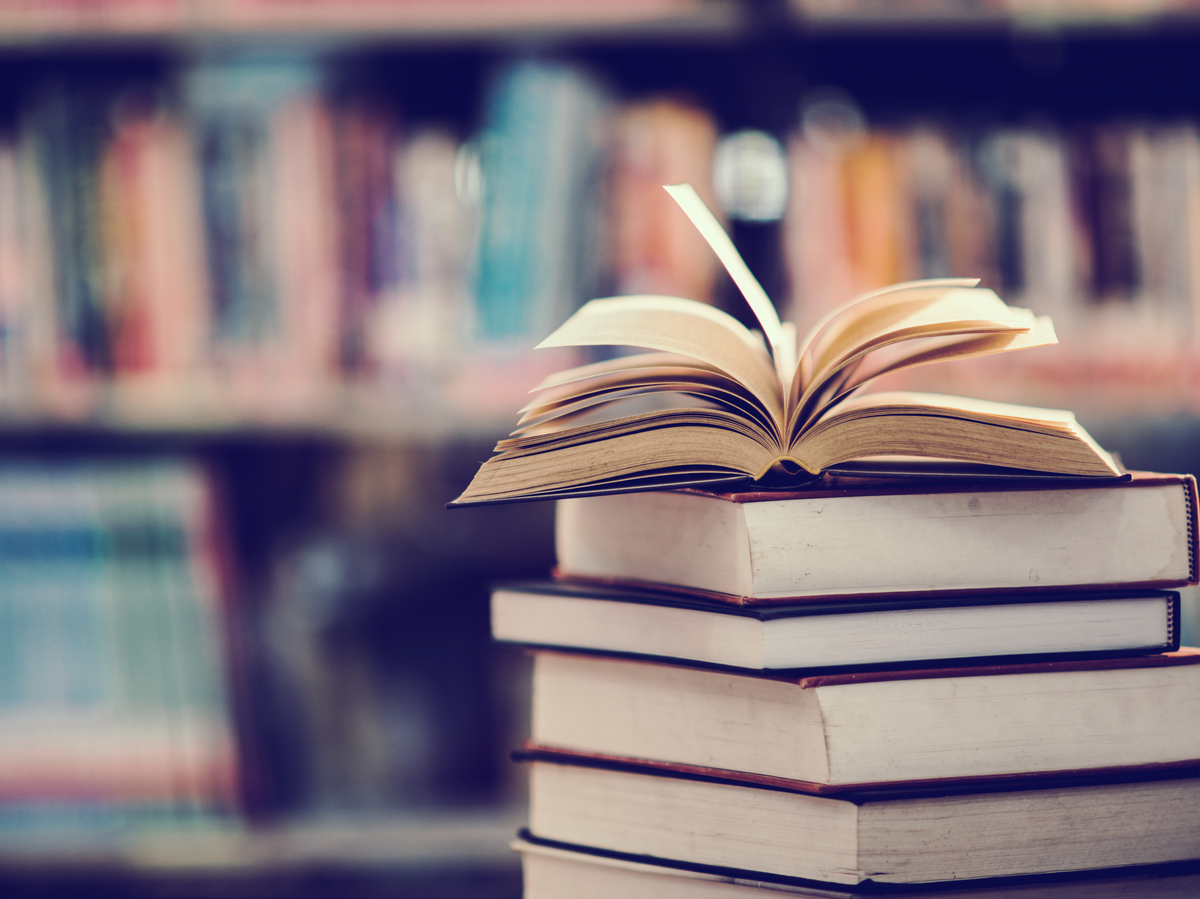 Perhaps you're an avid reader — or you're just stuck at home and suddenly have more time to read. Either way, if you're looking for reading recommendations, why not start with one of the 50 works contending for a National Book Award?

The National Book Foundation released its annual book award longlists over the past few days, ending with fiction on Friday, featuring work from seasoned and debut writers alike, as well as a collection of short stories from an author who died last month.

There are 10 nominees in each of five categories — fiction, nonfiction, poetry, translated literature and young people's literature. The finalists will be whittled from this list and announced Oct. 6.

The winners, typically announced at a live ceremony in New York City, will be revealed in a virtual event on Nov. 18. At the ceremony, the National Book Foundation will also present American novelist Walter Mosley with a medal for Distinguished Contribution to American Letters.

The two debut fiction novel nominees are A Burning by Megha Majumdar, and Shuggie Bain by Douglas Stuart, which was also named to the shortlist for the Booker Prize on Tuesday. Also in the running are two short story collections — If I Had Two Wings by Randall Kenan, who died in August at age 57, and The Secret Lives of Church Ladies, the debut collection from Deesha Philyaw.

In nonfiction, Pulitzer Prize winner Isabel Wilkerson is nominated for the prize with her book Caste: The Origins of Our Discontents. Historian Jill Lepore is a repeat nominee, with her new book If Then.

The 10 poets on this year's poetry longlist are all first-time contenders for the National Book Awards, with work from two debut authors: Fantasia for the Man in Blue by Tommye Blount, and Borderland Apocrypha by Anthony Cody.

View the nominees for each of the five categories below.

A previous version of this story incorrectly said the National Book Foundation released the longlists for its awards on Friday. The lists for the five categories were announced throughout the week. The story also said the virtual awards ceremony will be Nov. 11. The event is scheduled for Nov. 18. In addition, the story had said Isabel Wilkerson had been nominated in the past. This is her first nomination for the National Book Awards.