Accessibility links
Apple v Everybody : Planet Money When Epic Games CEO Tim Sweeney sued Apple over its App Store, it started a war about antitrust and the internet. 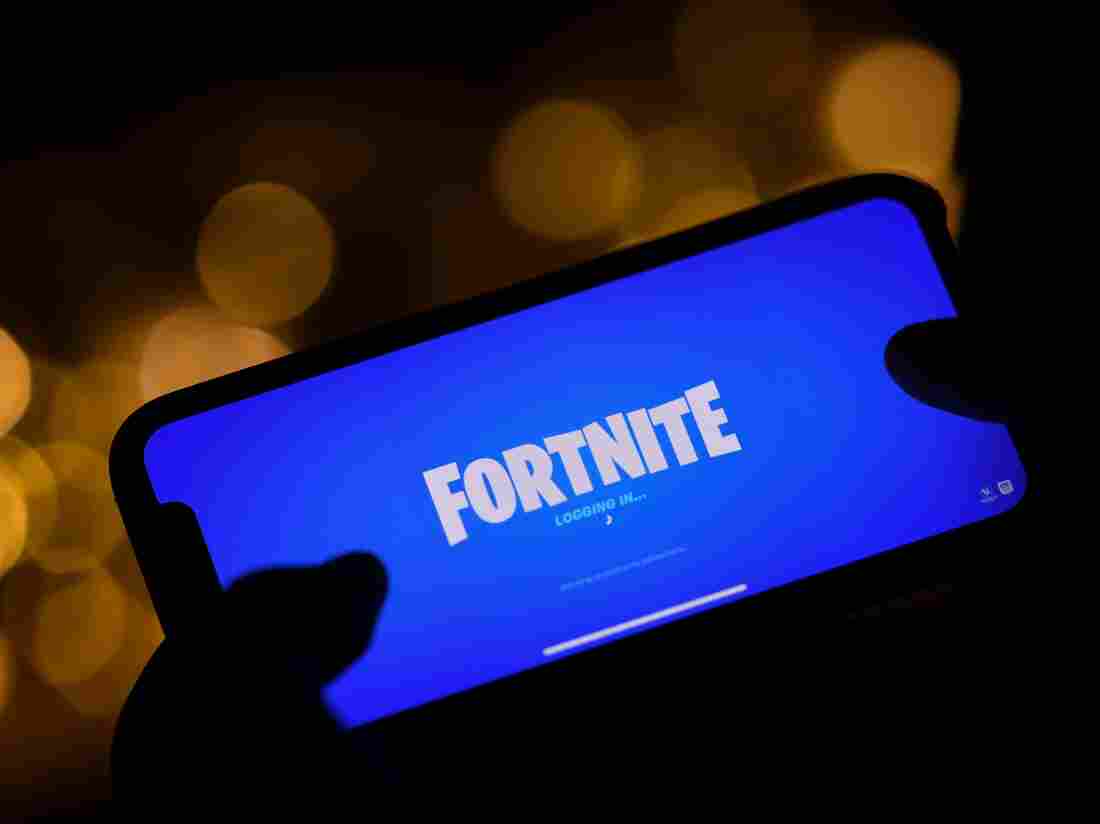 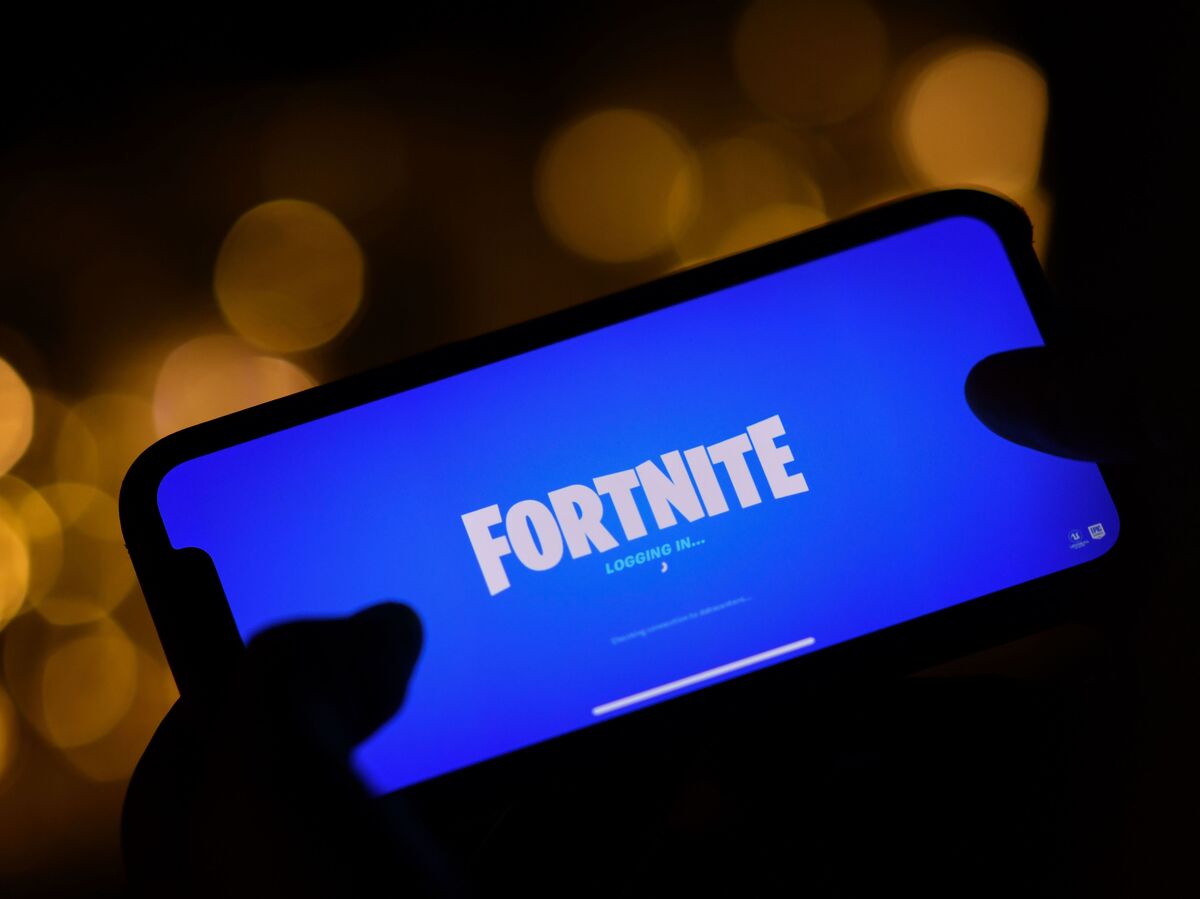 Last month, thousands of miles away from Apple Headquarters, at two in the morning, an eccentric video game designer declared war on the Apple App Store. His name is Tim Sweeney and he is the CEO of Epic Games, maker of Fortnite, one of the world's most popular games.

Today on the show, we meet the man trying to bring down the Apple App store. It's a story about giant tech companies, the power they have and the price we all pay. Also... rainbow unicorns. Rainbow unicorn pickaxes, to be specific. There's a lot of them for an antitrust story.