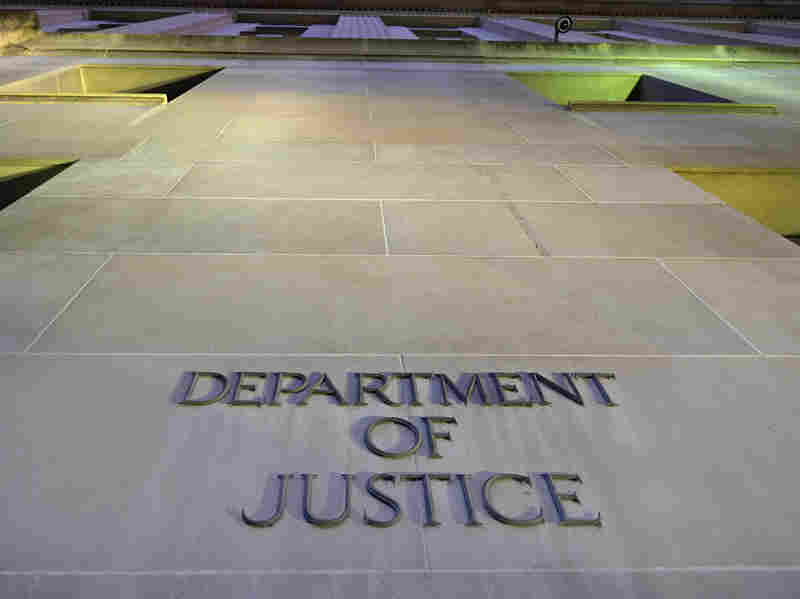 A federal judge has recommended the Justice Department look into the handling of an Iran sanctions case. "With each misstep, the public faith in the criminal justice system further erodes." J. David Ake/AP hide caption 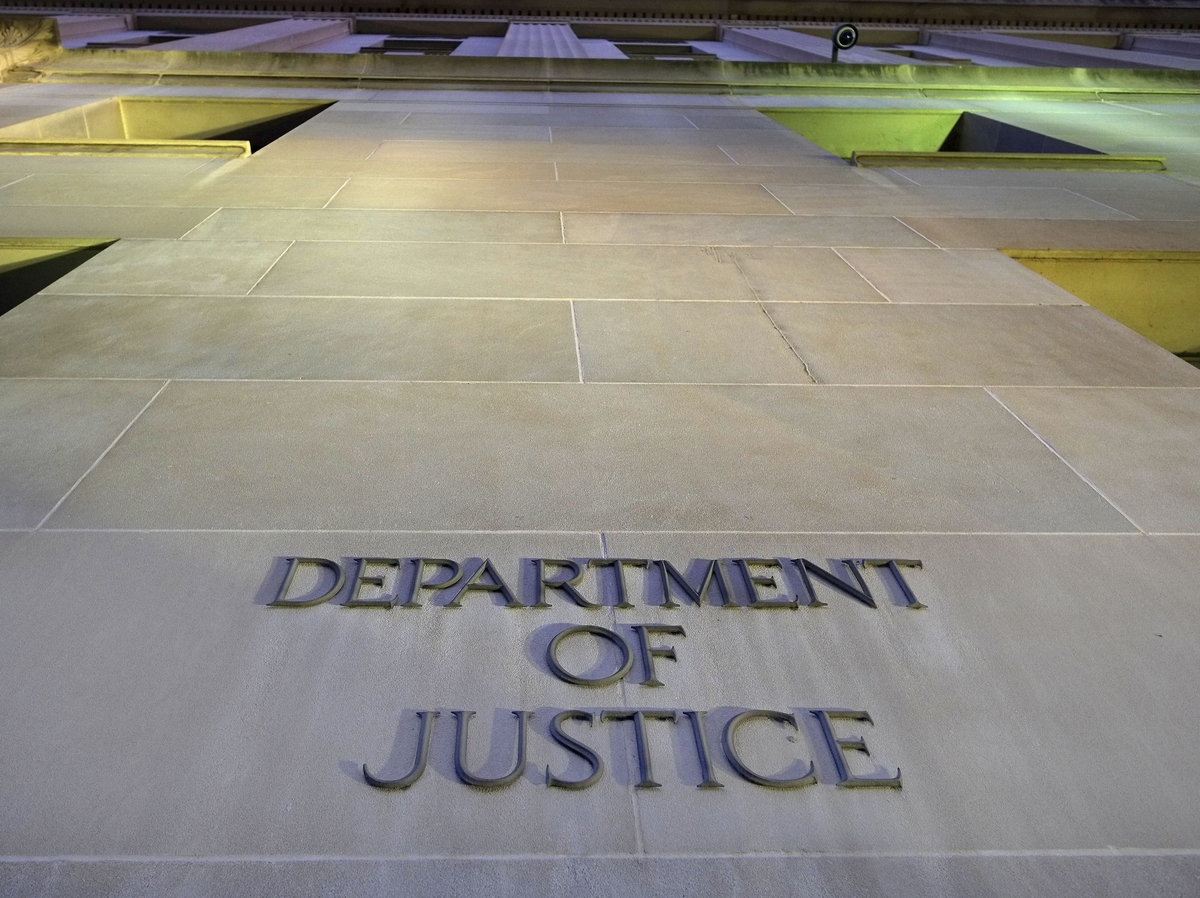 A federal judge has recommended the Justice Department look into the handling of an Iran sanctions case. "With each misstep, the public faith in the criminal justice system further erodes."

Prosecutors in New York have some required reading to do: a scathing opinion from a federal judge who identified a stream of mistakes and misconduct in a prosecution gone bad.

U.S. District Judge Alison Nathan directed the U.S. Attorney's Office for the Southern District of New York to ensure that all of its prosecutors read her decision.

But the matter won't end there.

The judge also said she would continue to explore whether prosecutors and FBI agents intentionally misled her about the case. She referred other members of the government team for a separate probe by the Justice Department office that polices attorney wrongdoing.

"With each misstep, the public faith in the criminal justice system further erodes," Nathan wrote.

Continued the judge: "With each document wrongfully withheld, an innocent person faces the chance of wrongful conviction. And with each unforced government error, the likelihood grows that a reviewing court will be forced to reverse a conviction or even dismiss an indictment, resulting in wasted resources, delayed justice, and individuals guilty of crimes potentially going unpunished."

The prosecution of Ali Sadr Hashemi Nejad, who was charged with violating American sanctions against Iran, unspooled in slow motion this year.

Prosecutors convicted him after a two-week trial as the pandemic shuttered New York City. But a few months later, they abandoned their own court victory amid allegations they withheld evidence from the defense that might have gotten the case thrown out years earlier.

Sadr's attorneys said the government had deprived him of a fair trial.

"Had prosecutors disclosed the true facts, the court recognized that the trial might have been avoided altogether," said lawyers Reid Weingarten and Brian Heberlig.

Now, it's the government team that's under scrutiny. A spokesman for the U.S. Attorney's Office confirmed that all the prosecutors in the office received Nathan's ruling via email. They are required to certify they have read the 42-page decision by Monday.

The judge described, in painstaking detail, multiple lapses by the government before, during and after the trial. Two of the most serious involve conduct at the very start of the investigation, and behavior in the middle of trial.

The entire case started with the Manhattan District Attorney, who subpoenaed Sadr's emails as part of a state-led probe. Later, the DA's office passed them to the FBI.

Federal agents then apparently used the messages to interview crucial witnesses in their investigation, and federal prosecutors ultimately pursued the case. The judge said that doing so likely amounted to a violation of the law since the government went beyond the bounds of the language in the warrants.

Later, long after the trial concluded in March 2020, prosecutors turned over emails in which they had discussed whether to "bury" evidence in a stack of other documents they were providing Sadr's defense attorneys.

Specifically, one key email message described how one of the prosecutors found out midtrial that an important document hadn't been turned over to the defense, suggesting: "I'm wondering if we should wait until tomorrow and bury it in some other documents."

Judge Nathan said she still wasn't certain that the prosecutors had come clean about all that, suggesting that the government did, in fact, bury the papers in a stack of other material. She wants the lawyers to explain themselves to her, in writing and under oath, by next month.

"Several of these issues, both new and old, suggest patterns that may extend beyond this case and require systemic solutions," the judge wrote.

Nathan identified 14 lawyers who cycled in and out of the case, breakdowns in communication between attorneys and FBI agents, and insufficient or shoddy supervision.

The lawyers for the government said in their earlier explanation they hadn't actually "buried" the material in question, despite the use of that phrase, because it was included in submissions to the defense handed over a day later.

Nathan wasn't mollified, and it didn't help that authorities had violated their disclosure obligations in an earlier case in front her — and had promised her it wouldn't happen again.

"[T]he manifold problems that have arisen throughout this prosecution — that may well have gone undetected in countless others — cry out for a coordinated, systemic response from the highest levels of leadership within the United States Attorney's Office for the Southern District of New York," the judge wrote.