Accessibility links
How Much Cash On Hand Trump And Biden Have According to the campaigns, Democrats entered September with about $140 million more cash on hand than Republicans. 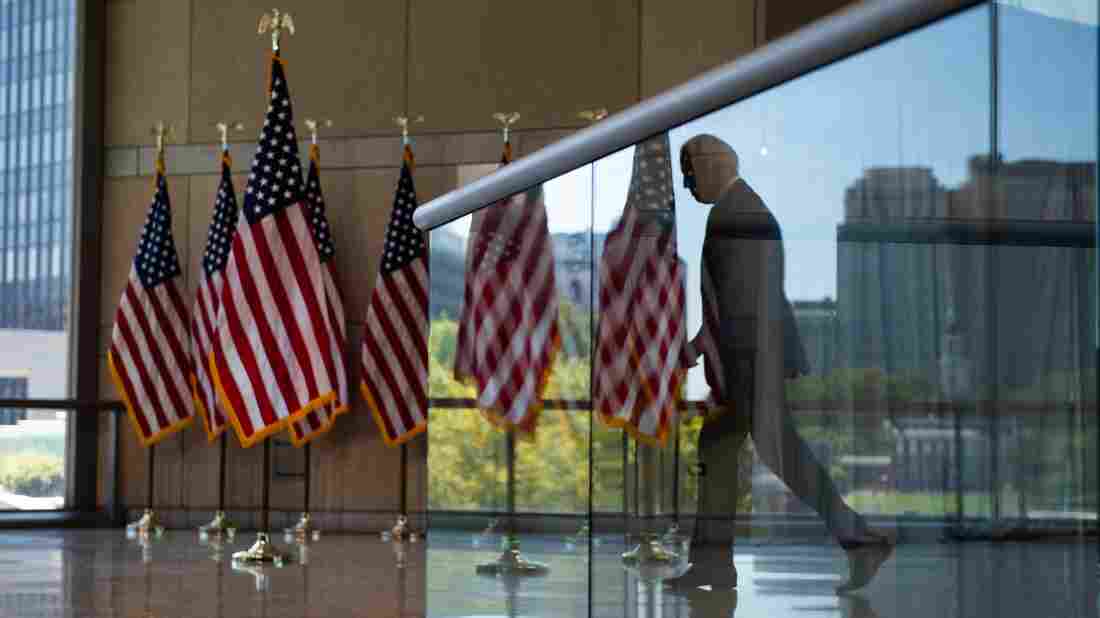 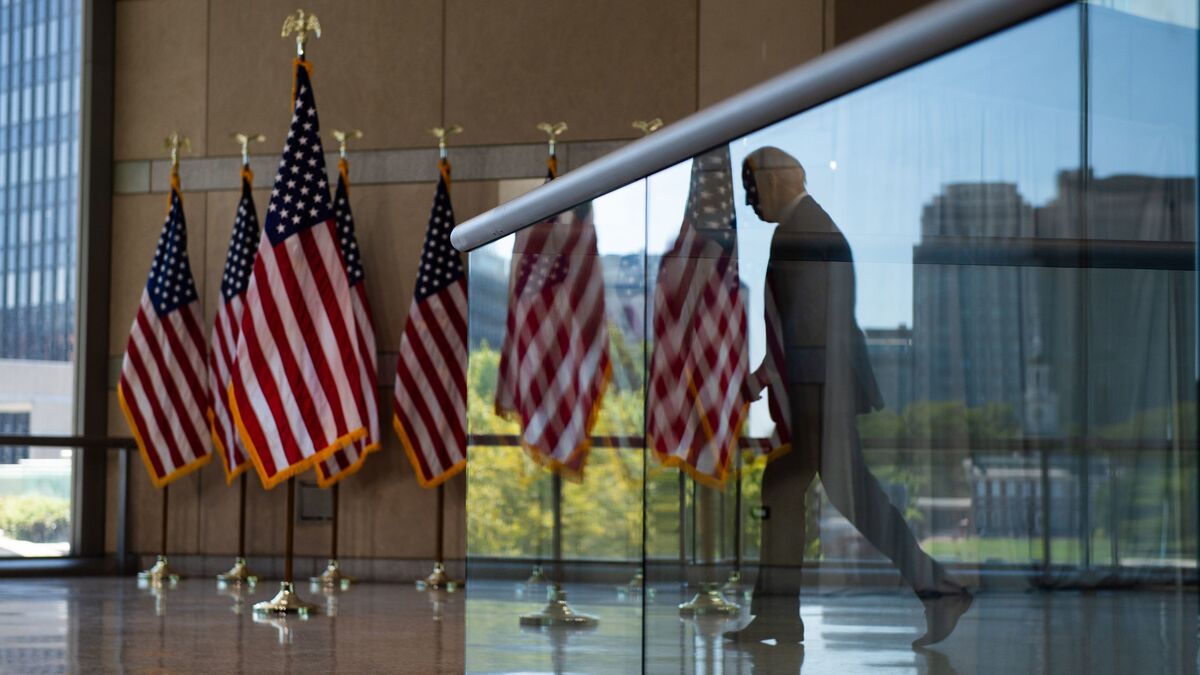 Democrats go into the final weeks of the presidential campaign with a cash advantage.

As of the beginning of this month, former Vice President Joe Biden's campaign, combined with the Democratic Party, had about $30 million more in the bank than President Trump's reelection effort and the Republican Party, according to campaign finance filings made public Sunday evening.

Adding in joint fundraising committees extends Democrats' financial advantage. The Biden campaign told NPR that it and Democrats had $466 million cash on hand at the end of August, while a Trump campaign spokesperson said his side entered September with $325 million in the bank.

That's a reversal. Trump started raising money for his 2020 effort unusually early — at the start of his presidency — and he maintained an advantage over Biden in terms of cash on hand through the early part of the summer.

"We have a lot of money," he said. "I mean, how much money do you need? You need yourself." Trump was at a financial disadvantage in the 2016 race and won.

These documents offer only a partial picture of spending since certain committees working with the campaigns are required to file only quarterly.

On television advertisements, Biden outspent Trump nearly 4 to 1 in August, according to the tracking firm Ad Analytics.

Trump's campaign bought no ads on local TV in Pennsylvania, Michigan and New Hampshire, and was outspent by Biden significantly in Florida, North Carolina and Wisconsin.

August was the first full month with Bill Stepien as Trump's campaign manager.

Asked about the campaign's cash situation on a call with reporters earlier this month, Stepien said: "Creating or re-creating the budget was the first thing that I did upon becoming the campaign manager. And it's something that we as a team manage every single day from this day forward, from this day forward to Election Day. We will have more resources to spend than we had in 2016."

In a statement Monday, the Biden campaign announced it was expanding its TV advertising footprint to Georgia and Iowa. The campaign says it now has advertising up in 12 states.