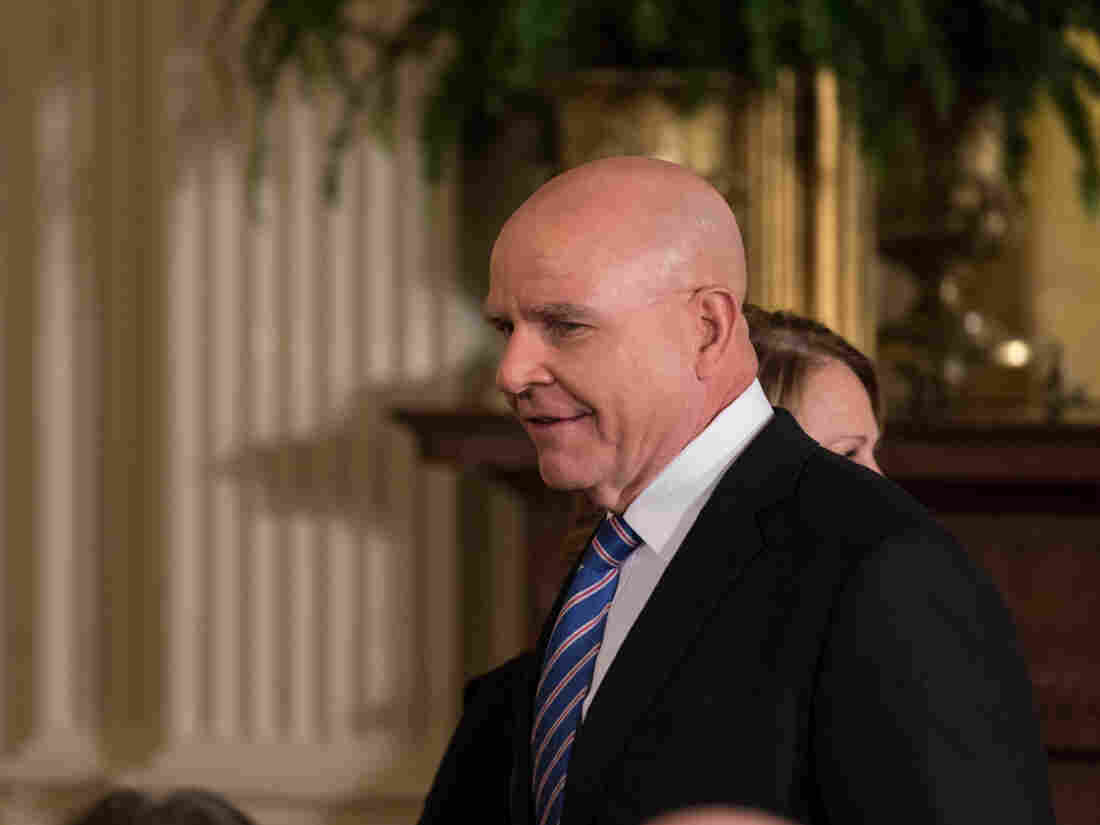 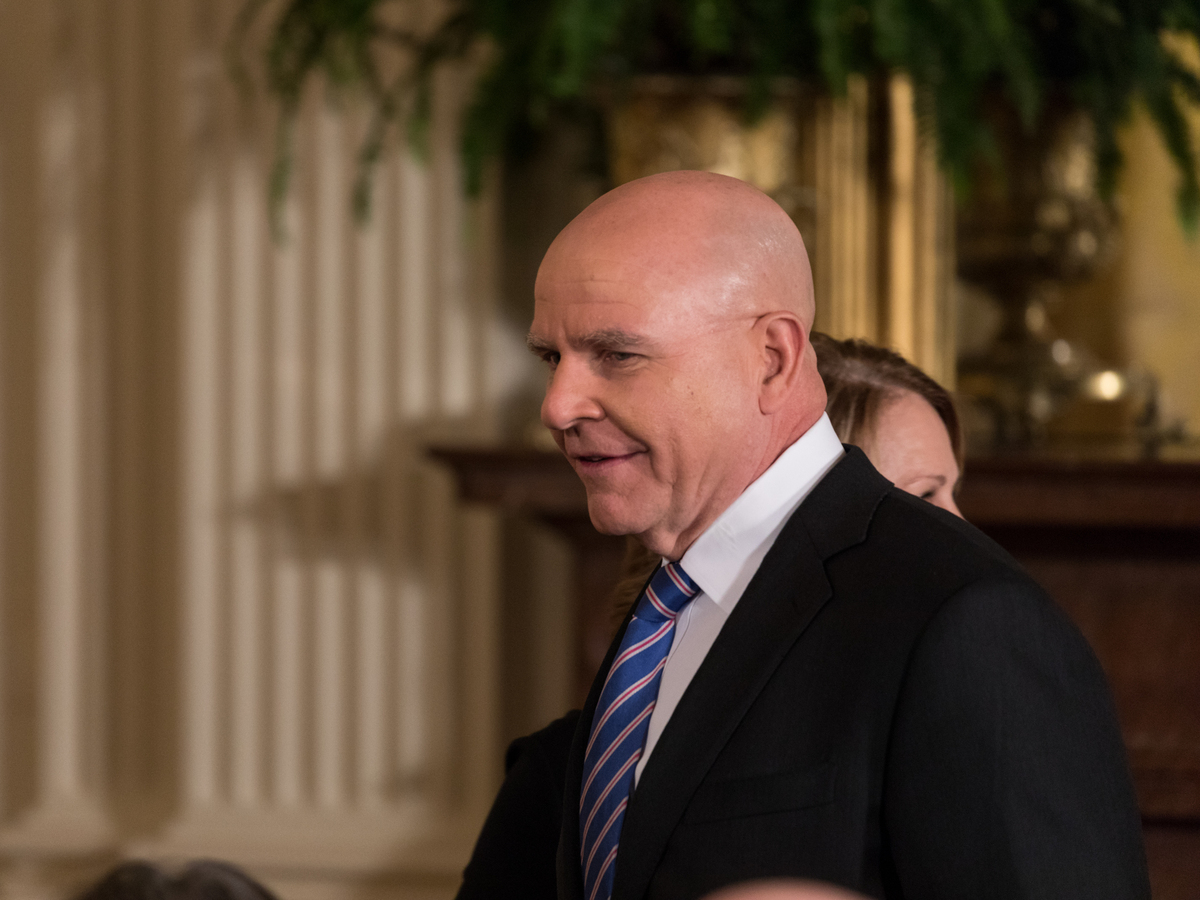 H.R. McMaster, then U.S. national security adviser, attends a joint press conference of President Trump and Baltic heads of state at the White House in April 2018.

American policy toward Russia for two decades has struggled under a mistaken belief that presidents or positions can break through with President Vladimir Putin, former national security adviser H.R. McMaster said Monday.

And actually, he argued, they probably can't.

McMaster told NPR's Rachel Martin that he sought to help President Trump recognize the need for a tougher suite of policies against Russia after its aggression in Eastern Europe and interference in the 2016 election.

Latest Tell-All, By Former National Security Adviser McMaster, Is Not All About Trump

Martin asked the longtime Army general whether Trump's sometimes inexplicable attitudes and comments about Russia made that job more difficult. Yes, he acknowledged — but Trump also wasn't the first president to be stymied by Moscow, as McMaster said he tried to explain in a new book.

"What I write about in Battlegrounds is that President Trump isn't the first president — he's the third, actually, to suffer under the delusion that we can have a good relationship with Putin. We can make him change. He's going to become, y'know, a nicer guy. He's really not," he told NPR.

U.S. policy toward Russia chilled after its military incursions into Ukraine and then stayed cool after its interference in the 2016 presidential election aimed at helping Trump's election.

McMaster told NPR that he supported a number of steps to check Russian moves and impose some costs on its conduct: "What I describe is Putin's playbook, in the book, and then what we have to do to counter it. We have to work really every day to defend ourselves against it."

McMaster said the challenge for him and other national security specialists is helping presidents view the geopolitical situation as it is and with the tools they have in hand — not in a way they'd prefer or with limitless means.

"So I put in place some mechanisms to help us avoid those same pitfalls," he said. "One was to frame problems — to apply design thinking to the greatest and most crucial challenges that we faced. And so on Russia, we determined we have to really, really explore, you know, what are the emotions and aspirations that drive and constrain Vladimir Putin. This is the term I use in the book, 'strategic empathy,' to compensate for what I see as our strategic narcissism, which is our tendency to view problems as we'd like them to be and engage in wishful thinking and self-delusion."

The dilemma for the West is understanding how far Putin believes he's fallen and how limited his own options are in restoring what he considers lost Russian greatness, McMaster said.

Trump isn't the first U.S. president to struggle to understand that, he argued, but it was McMaster's job to try to make the case.

"What we explained to the president and to others across the administration is that Putin is driven by a sense of honor lost and a drive to restore Russia to national greatness. But, you know, Russia has some big problems, right? Their economy's not doing great. There's now a collapse of oil prices, of course. Demographics aren't in their favor. Their economy's the size of maybe Texas or Italy. And so they have some real constraints. So what is Putin doing? He's trying to drag all of us down."