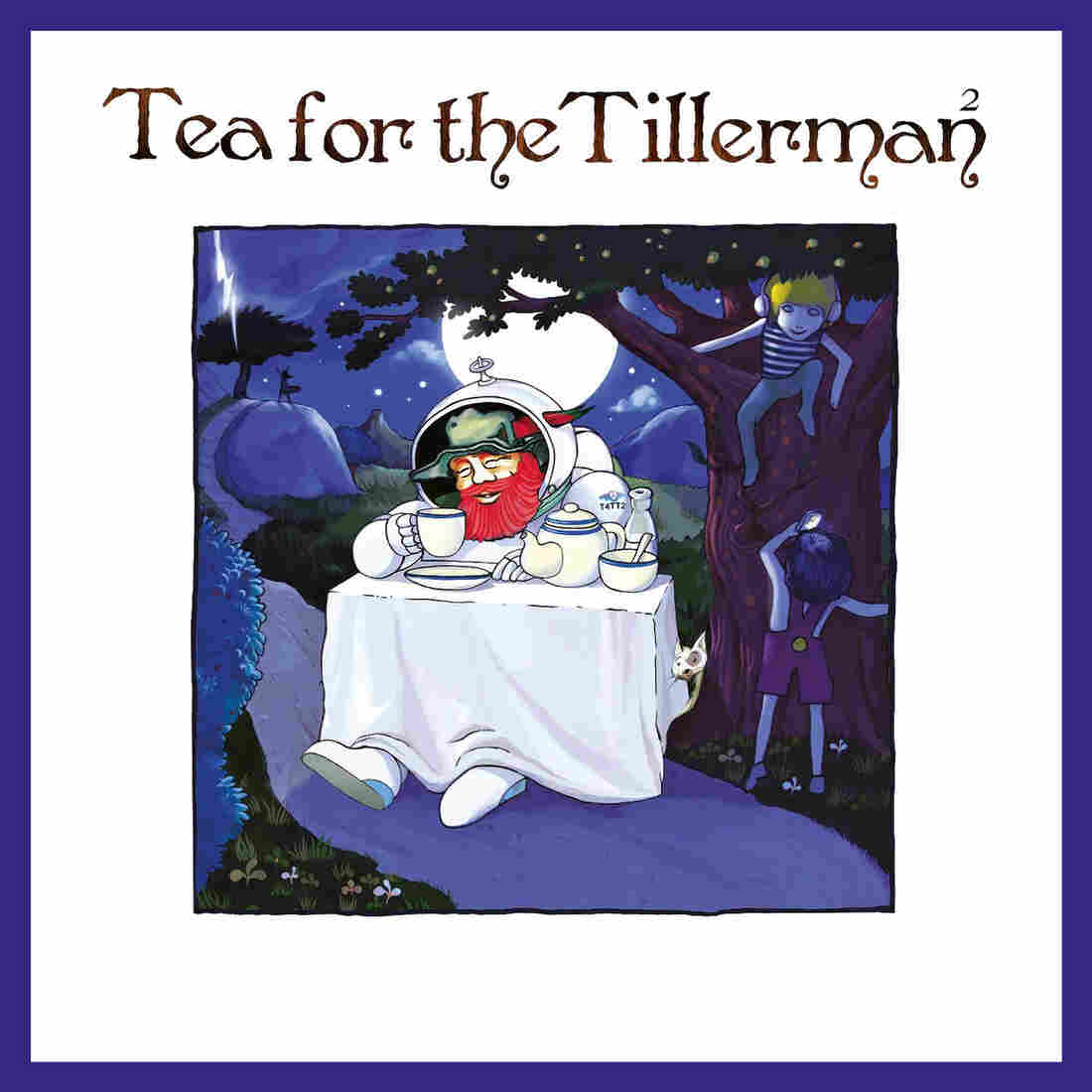 Yusuf Cat Stevens' Tea For The Tillerman 2 reimagines the original album he first released 50 years ago. Courtesy of the artist hide caption

Fifty years ago, Cat Stevens released Tea for the Tillerman. It was a groundbreaking album for its intimacy and profound philosophy, as well as its beautiful production and recording techniques. Now, 50 years later, Yusuf Cat Stevens has remade the album with some inspirational updates, including new lyrics, new instrumentation that reflects his love for the blues, particularly the desert blues of Northern Africa. On his remake of "Father And Son," he even sings along with his 22-year-old self.

On this edition of All Songs Considered, I talk with Yusuf Cat Stevens about how and why he revisited these songs — songs that were originally written shortly after he'd had a close encounter with death.

You can hear the full interview with the listen button at the top of the page and read excerpts below.

On writing Tea for the Tillerman in 1970, after a bout with tuberculosis

"At that point in time, you're on the doorstep of death, or that's what you think. You know, that's enough for you to really get thinking. And I was given this book by a friend of mine, Paul Ryan. He gave me a Buddhist book, learning about the self, trying to detach oneself from your environment, your material location and dive deep into the metaphysical world in understanding who you are. And it was that moment where I really blossomed musically for sure."

On re-recording "Father And Son"

"Well, you're going to hear me fifty years on singing the same song and which hasn't really aged at all... ...But essentially, the song lives in these two kinds of universes. There's the son and there's the father. And right now, you're going to hear me singing the whole song except for the son's part because the son is going to be me, which we've lifted off a recording from the Troubadour and back in 1970. So, you got me like fifty years ago singing with me today. Wow." 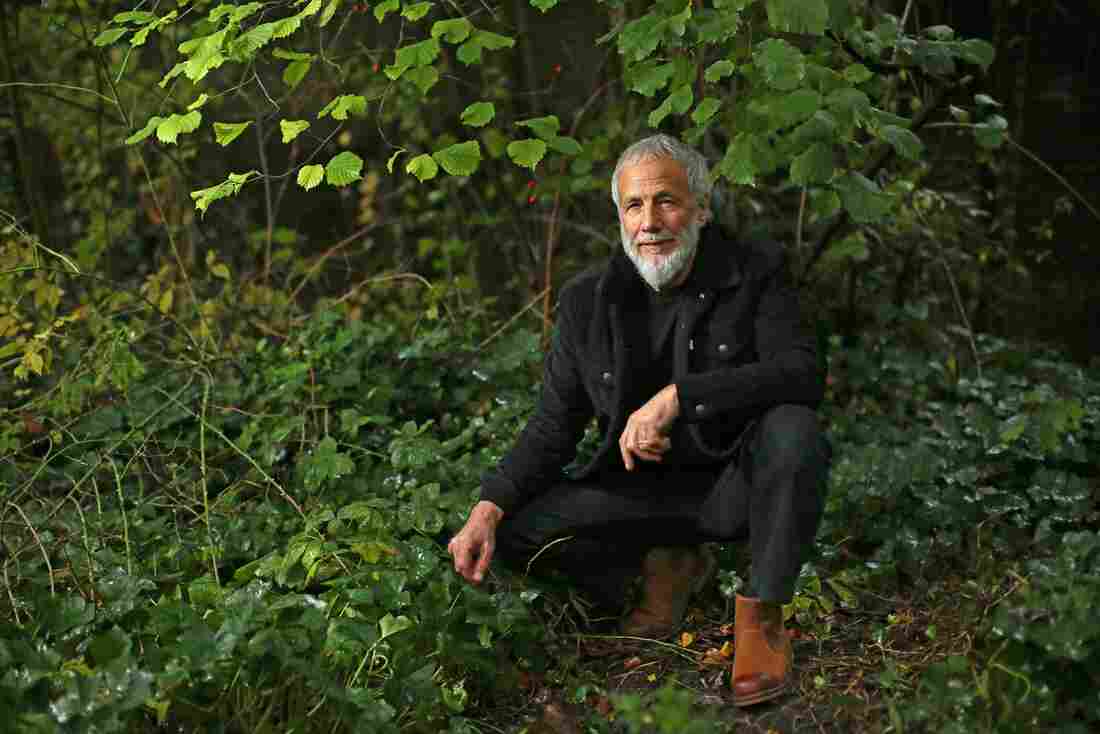 On painting the new cover art

"You can look at a painting on this one. It's different from the other one because the other one is the daytime. It's got the sun. You know, it's quite a hot, hazy day. And now [for the new album cover], you come into the coolness of the night. We've got this white, pristine moon and the kids are now playing, but they're not playing together anymore. There's hardly any contact. There's one of them's got their phone on is streaming. The other guy is gaming on his phone. And now the Tillerman is in the spacesuit, which you may laugh at that. But, you know, we may all be walking around in spacesuits very soon. The way the world is. These things, things are hitting us, the environment is getting just worse and worse. So it's a kind of a darker version of the original cover.

On making animated videos for these songs

"We've been working with Chris Hopewell, and he's a wonderful stop-motion director. And wow, he's done something just so amazing. He's brought his beautiful — his heart into this art of making my songs come to life with this stop-motion. With 'Where Do The Children Play?' in the film, you'll see all this rubbish almost sinking these two little children in this world and they can't find a way out.

"And all this rubbish that he found to use in the film was taken from the beach, right from the beach somewhere in Wales. And he's got another film to go along with it to show you where he picked up all that rubbish. And then we've got another great film he's done, which is 'Father And Son,' where you've got the father living on the ground floor, in this small terraced house and the son upstairs, he's got his drum set and everything — two totally different worlds. But he's given it a lovely ending. It was all his idea. You've got to watch the film to get the ending."