Accessibility links
Facebook Removes Chinese Accounts Posting About Foreign Policy, 2020 Election Most of the operation's activity focused on Chinese interests in the South China Sea but also included some content about U.S. politics. 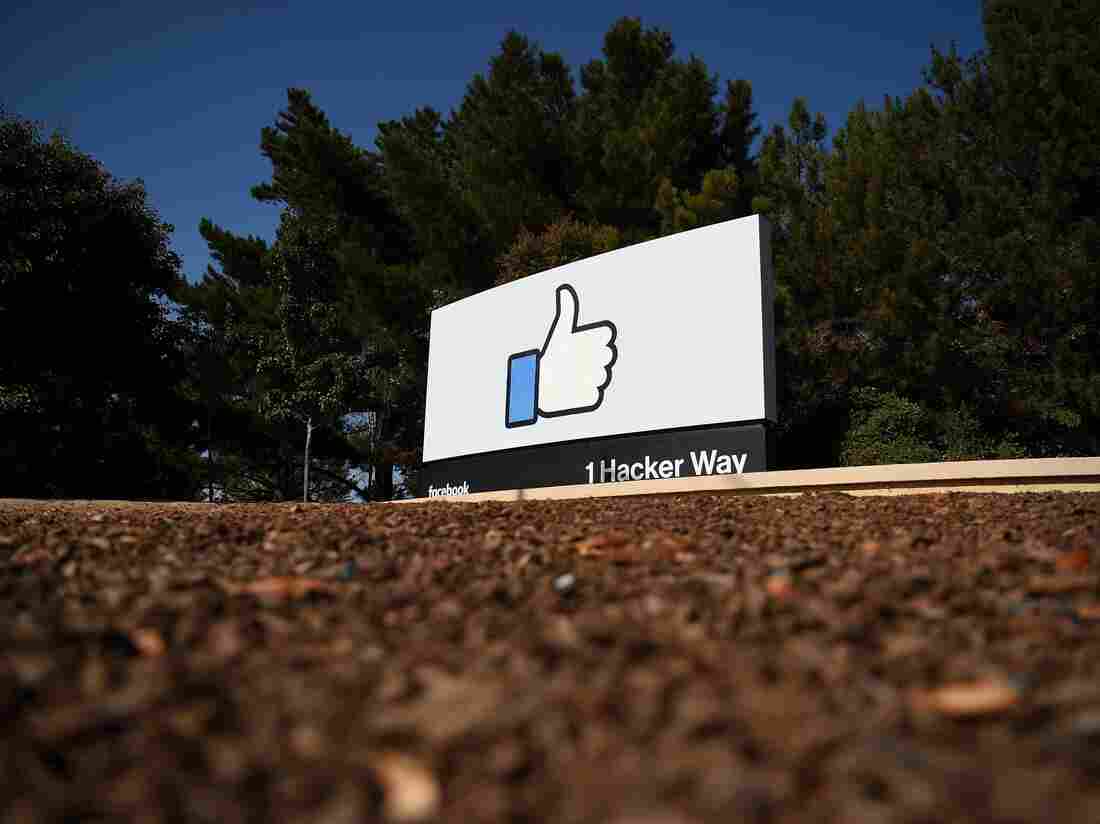 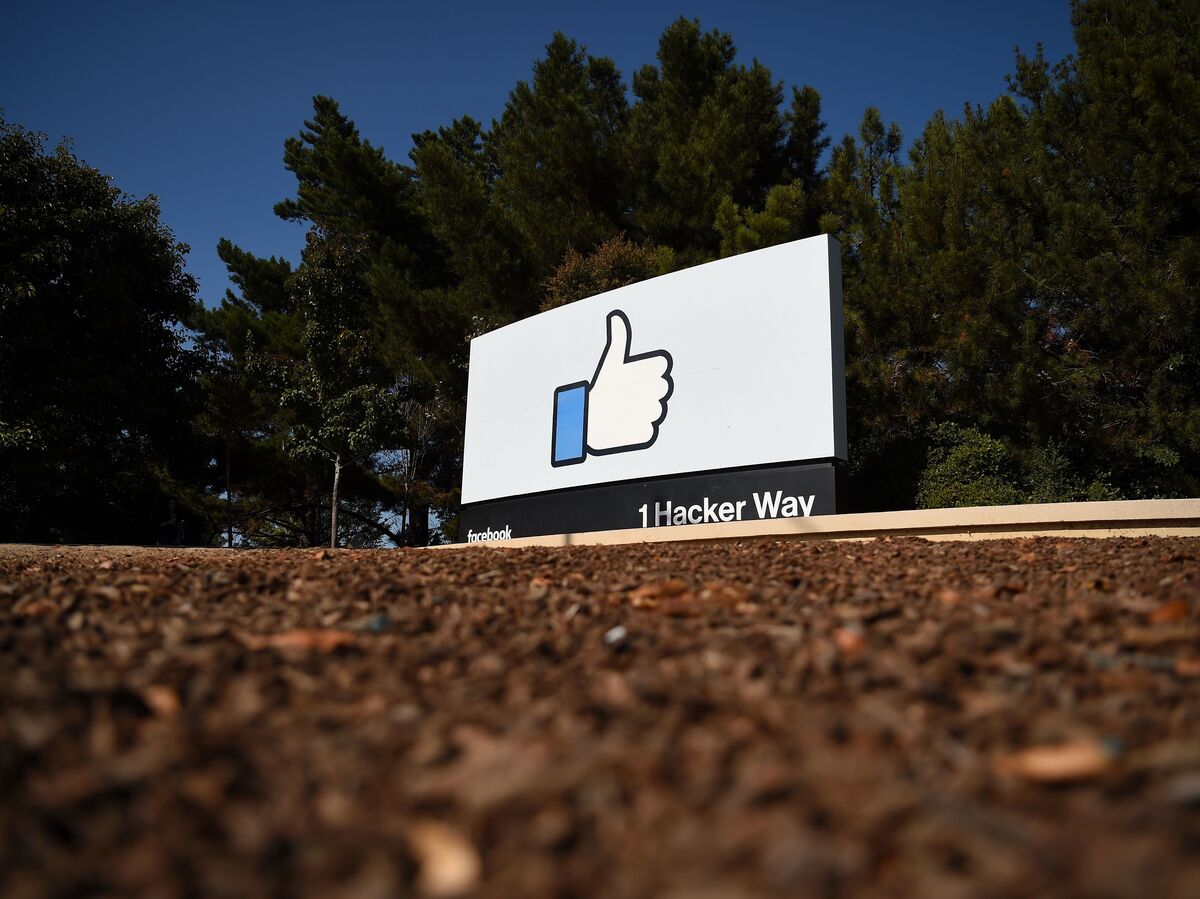 Facebook says the fake accounts it removed focused mainly on Southeast Asia. But they also included some content about the U.S. election, which did not gain a large following.

Facebook says it has taken down a network of China-based fake accounts whose posts included content about the U.S. presidential election.

Most of the activity by the more than 180 fake accounts, groups and pages was focused on Southeast Asia, Nathaniel Gleicher, Facebook's head of security policy, said in a blog post Tuesday.

The network posted in Chinese, Filipino and English about global news and events, including naval activity in the South China Sea, protests in Hong Kong and President Rodrigo Duterte of the Philippines.

There was also a modest effort in the U.S., where the accounts "posted content both in support of and against presidential candidates Pete Buttigieg, Joe Biden and Donald Trump," Gleicher said. He noted that the network "gained almost no following" in the United States.

U.S. intelligence officials have warned that China, along with Russia and Iran, are engaging in election interference and that China would prefer to see President Trump lose in November. However, experts who study foreign influence operations say they have not yet seen large-scale efforts from Beijing.

"They spend very little time talking about the election compared to Russia, and I think this was nothing more than, they're talking about defense and foreign policy," he said, citing the network's fixation on the South China Sea, where the U.S. and China have long been at odds.

Watts said the activity related to the presidential candidates was likely "reconnaissance" efforts to develop an American audience, rather than influence the outcome of the vote. "When they're talking about the candidates, they want to have a space in the audience on both sides of the aisle, probably because they don't know who's going to win," he said.

An investigation by the research firm Graphika, commissioned by Facebook, said the recurrent "theme" of the network was maritime security, "especially the achievements of the Chinese Navy." The topic was so dominant, Graphika named the operation "Naval Gazing."

Graphika found the network began running accounts posing as Americans and posting about the election in April 2019. It first created a group backing Buttigieg, the former South Bend, Ind., mayor who at the time was a Democratic presidential candidate. As of Sep. 9, that group had just two members — both accounts run by the network.

Between May and August 2020, the network added three separate groups supporting Trump, criticizing him and backing former Vice President Joe Biden. The Biden group had the largest following, with about 1,400 members, while the pro-Trump group had three. The operation also created fake accounts to support its activities in the United States.

"The operation did not single out either candidate for preferential treatment. Many of the accounts in this phase of the operation were barely active," Graphika said in its report.

Gleicher said Facebook's investigation linked the network to individuals in China's Fujian province. It removed the accounts because they violated its policy against "coordinated inauthentic behavior on behalf of a foreign or government entity." The accounts posed as locals in the countries they targeted and took "operational security steps to conceal their identity and location," he said.

Facebook also said it had removed a separate network of 108 accounts and pages originating from and focused on the Philippines.

"Although the people behind this activity attempted to conceal their identities, our investigation found links to Philippine military and Philippine police," Gleicher said.