Accessibility links
House Passes Continuing Resolution To Fund Government The measure includes a last-minute agreement with Treasury Secretary Steven Mnuchin and Republicans over aid for farmers. The Senate needs to vote on the resolution and send it to President Trump. 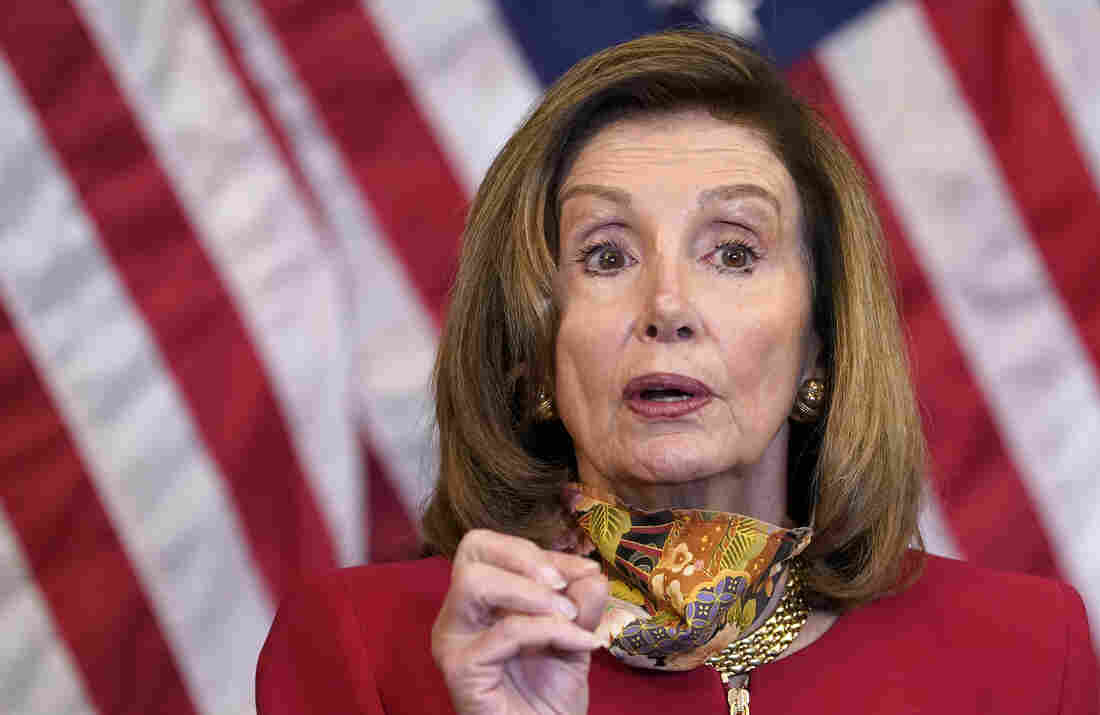 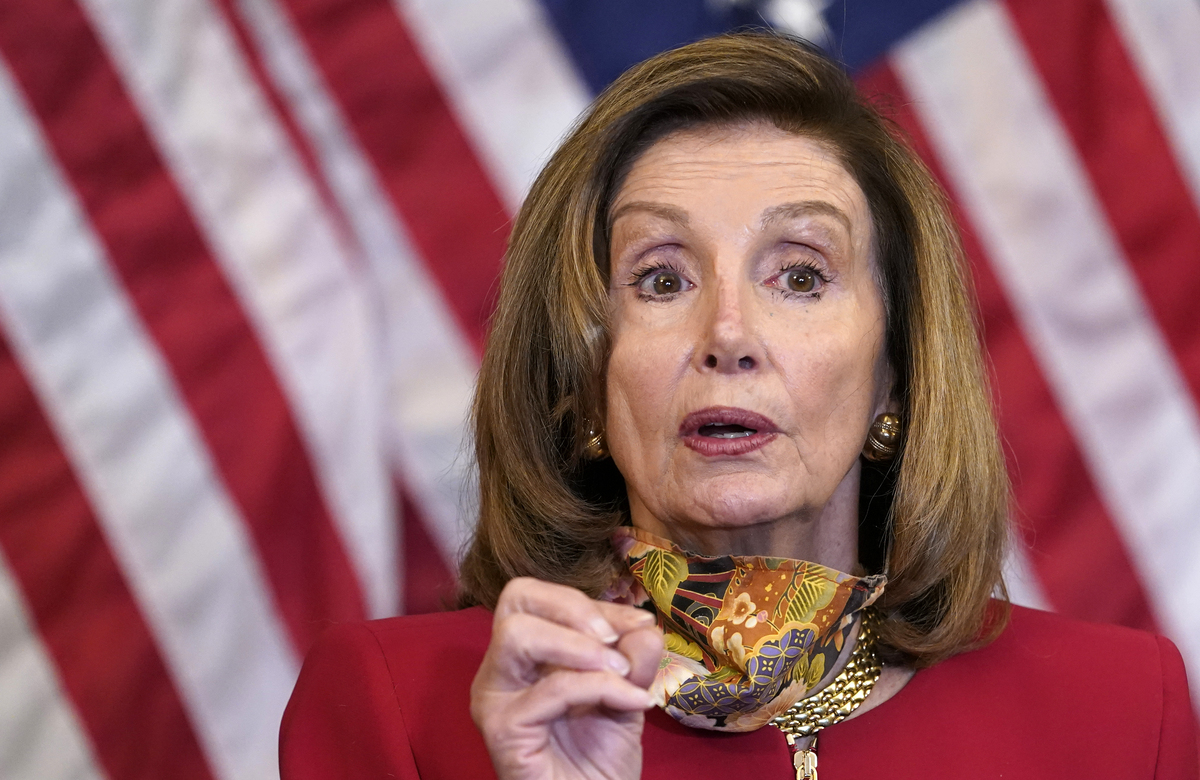 A stopgap funding bill to keep the government running through Dec. 11 passed the House 359-57 late Tuesday evening, with one lawmaker voting present. The bill was temporarily delayed over a heated dispute regarding farm aid.

The legislation still must be approved by the Senate and signed by President Trump, or the government faces another shutdown threat in eight days.

The initial Democratic bill lacked federal farm assistance sought by the Trump administration despite support for it from both sides of the aisle.

Senate Majority Leader Mitch McConnell, R-Ky., said the Senate would not pass a bill that didn't include funds for the Commodity Credit Corporation, which provides aid to farmers. Democrats argued that the fund was being used as a political "slush fund" by the Trump administration.

But Tuesday night ahead of the vote, House Speaker Nancy Pelosi, D-Calif., announced a deal with Treasury Secretary Steven Mnuchin and Republicans.

"We have reached an agreement with Republicans on the CR to add nearly $8 billion in desperately needed nutrition assistance for hungry schoolchildren and families. We also increase accountability in the Commodity Credit Corporation, preventing funds for farmers from being misused for a Big Oil bailout," her statement said.