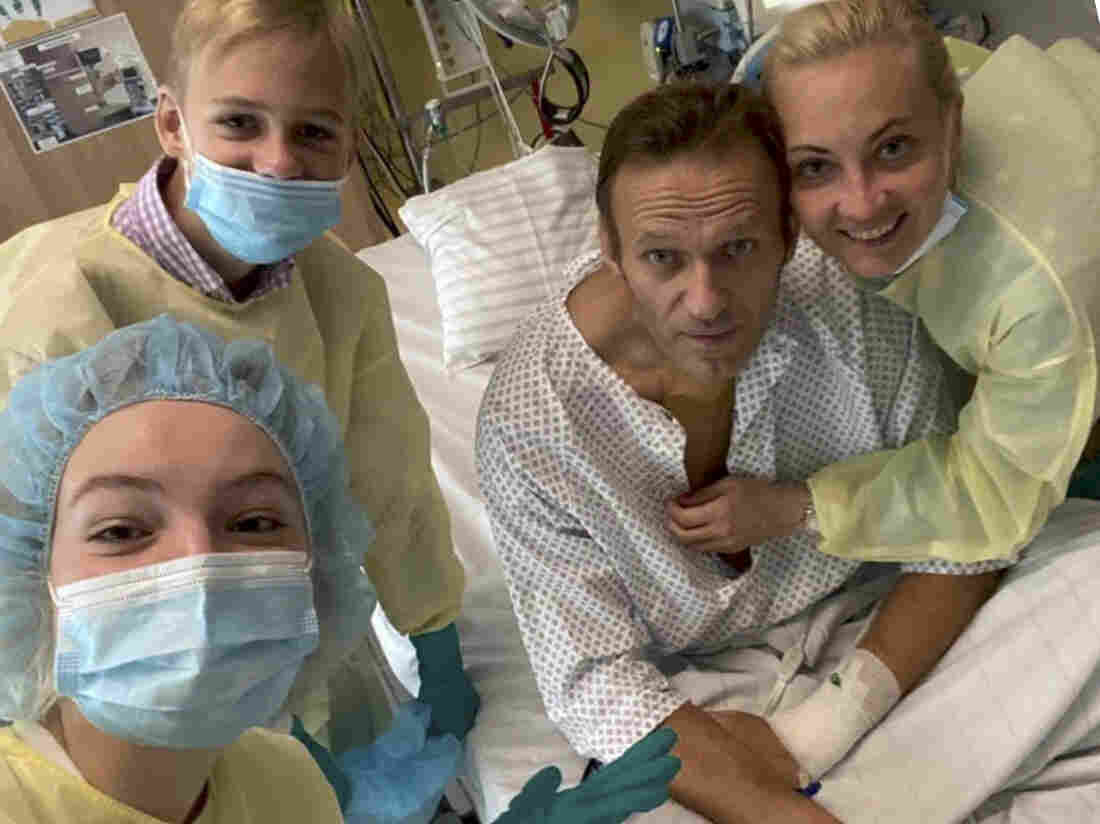 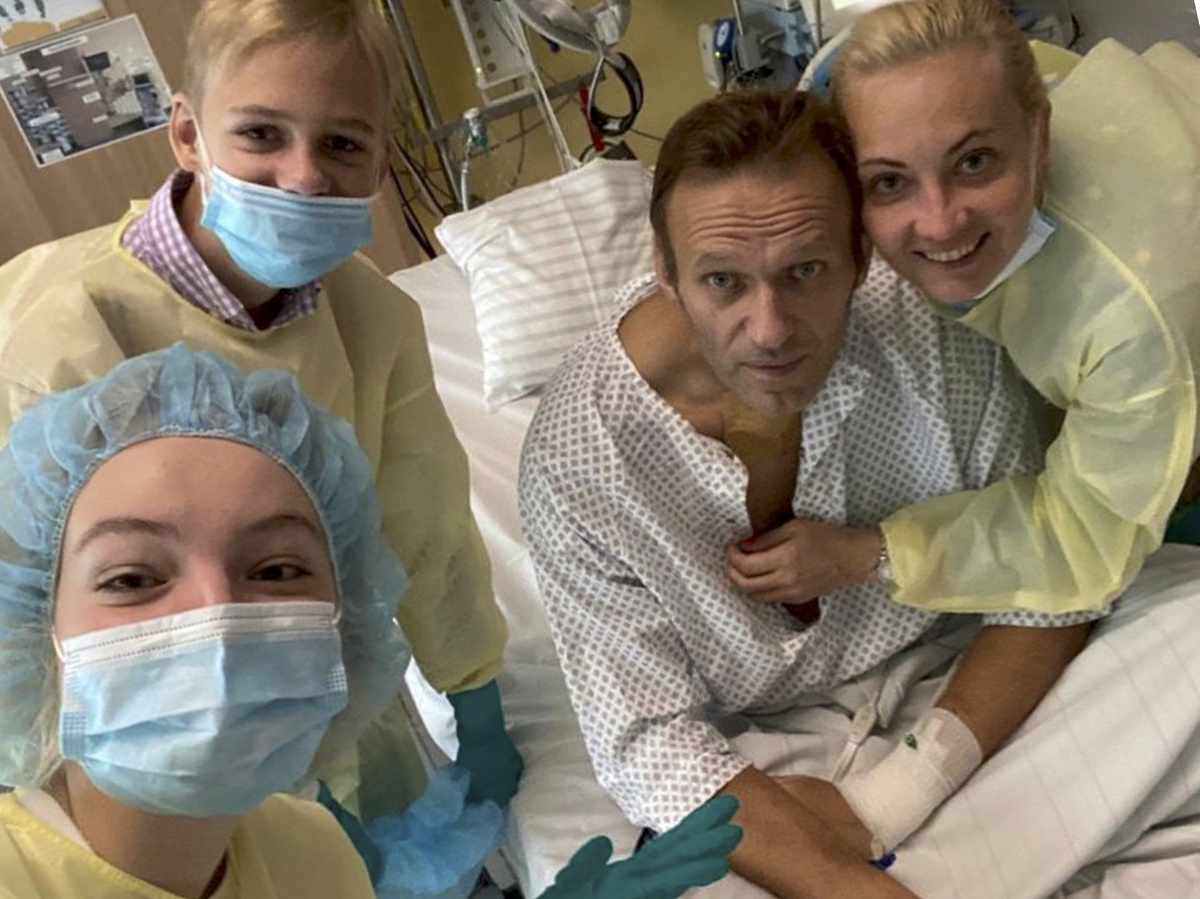 Russian opposition leader Alexei Navalny has been discharged from a Berlin hospital after spending more than a month there following his poisoning in Siberia. 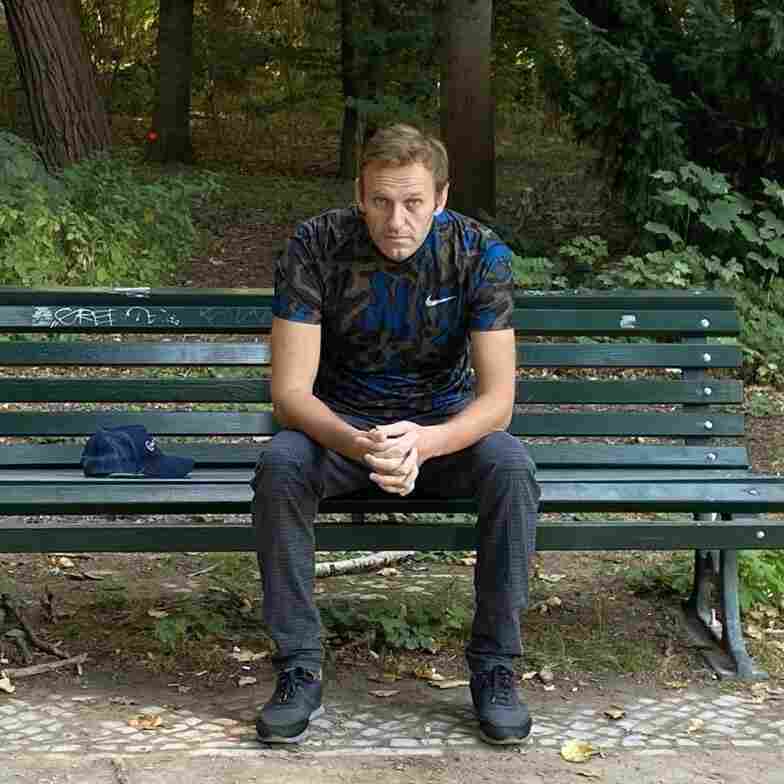 A photo of Alexei Navalny posted on his Instagram account. Navalny wrote that it was taken Wednesday, the day after he was discharged from a Berlin hospital following more than a month of treatment for poisoning. Alexei Navalny/Instagram hide caption 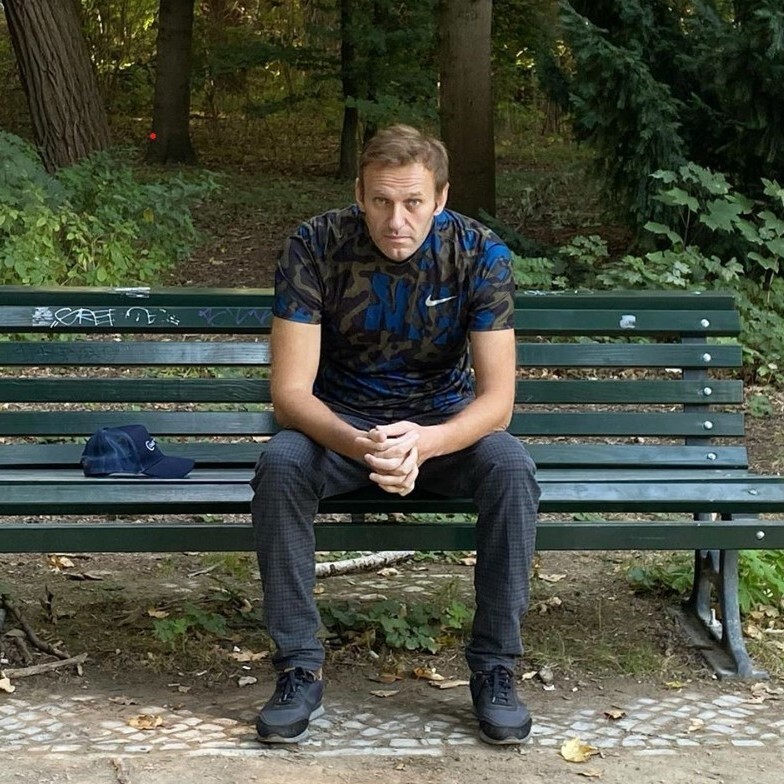 A photo of Alexei Navalny posted on his Instagram account. Navalny wrote that it was taken Wednesday, the day after he was discharged from a Berlin hospital following more than a month of treatment for poisoning.

In a statement, Berlin's Charité Hospital said Navalny's condition had improved sufficiently for him to be discharged from inpatient care on Tuesday.

"Based on the patient's progress and current condition, the treating physicians believe that complete recovery is possible," said the statement. "However it remains too early to gauge the potential long-term effects of his severe poisoning."

"The decision to make details of Mr. Navalny's condition public was made in consultation with the patient and his wife," the statement added.

Navalny fell violently ill on Aug. 20 while on a plane traveling from the Siberian city of Tomsk to Moscow. The plane made an emergency landing in Omsk, where Navalny was hospitalized in critical condition.

After days of political wrangling, a German nonprofit organization gained permission from Russian authorities to fly Navalny to Berlin for treatment. As Navalny spent more than three weeks in a medically induced coma, a German military lab discovered traces of the Soviet-era nerve agent Novichok in biomedical samples from Navalny's body.

The findings, which were later confirmed by scientists in Sweden and France, spurred German Chancellor Angela Merkel to demand that Russia explain how Navalny came to be poisoned. Russia's government has denied any role in Navalny's poisoning.

Navalny, who has built a huge following on social media, described his condition in an Instagram post featuring a photo in which he is staring into the camera from a Berlin park bench. He wrote that sleeping is still his biggest problem and that doctors decided the best treatment is a return to "normal life."

Navalny said he is taking walks and spending time with his family and that his plans are "simple": daily physiotherapy sessions so he'll be able to stand on one leg again and regain full control of his fingers. He joked that he'll find out if he can get a prescription for the PlayStation 5.

Colleagues of Navalny say they found traces of Novichok on a water bottle in his Tomsk hotel room. The nerve agent was also used to poison Russian defector Sergei Skripal and his daughter in Great Britain in 2018. Russia denied any role in that attack as well.

Navalny's poisoning has led politicians throughout Europe to call for sanctions on Russia. In Germany, politicians from Merkel's own party have called on her to halt construction on the controversial Nord Stream 2 pipeline that aims to carry Russian natural gas to Germany. Merkel has refused to delay the project.

French President Emmanuel Macron, in an address to the United Nations on Tuesday, said the use of chemical weapons is a "red line" that France cannot tolerate. He said Russia must provide a "swift and flawless" clarification of how Navalny ended up being poisoned with Novichok.

Russian President Vladimir Putin's spokesman, Dmitry Peskov, said the Kremlin does not see any "direct accusations" in Macron's remarks. Asked about a report in Le Monde that Putin told Macron that Navalny might have poisoned himself, Peskov said the newspaper had not accurately presented the Kremlin's language. Peskov, who refers to Navalny only as "the Berlin patient," said many countries have the ability to synthesize Novichok, so it's not always possible to establish its origin.

After doctors removed Navalny from his coma more than a week ago, he wrote on Instagram that he does not intend to stay in Germany. Rather, he has vowed to return to Russia to continue his work of investigating corruption among the country's elite and pressing for democratic reform.

Peskov said Navalny is free to return to Russia whenever he wants, just like any other Russian citizen.