Accessibility links
REDMAP (Update) : Planet Money The result of national elections is shaped in a big and underappreciated way by very local elections. This is the story of the man who shaped many, many local elections to tip the national scales. | Subscribe to our weekly newsletter here. 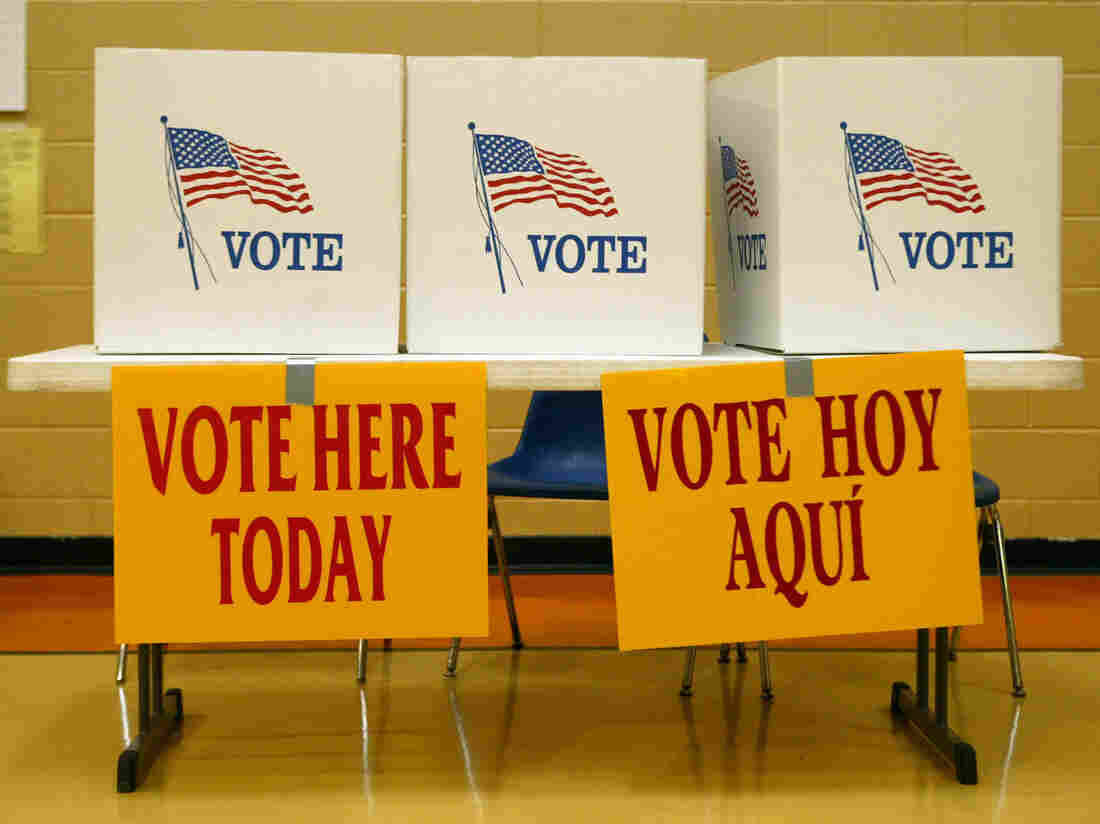 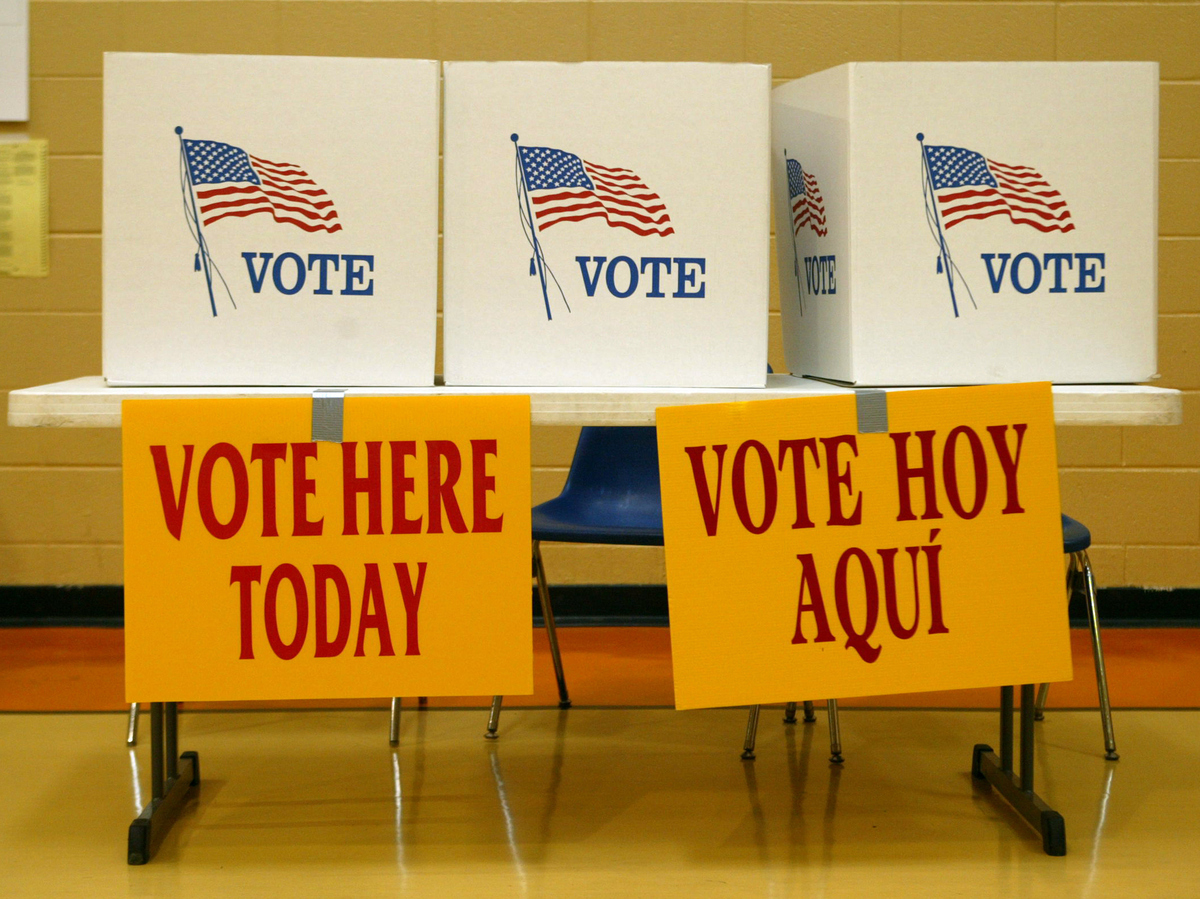 This episode originally ran in 2018.

Local elections used to be a low-key affair in Blue Hill, Maine. So residents of the small town were shocked, in 2010, when a candidate for the Maine State Senate was targeted by a flood of negative ads.

The ads claimed that he had canceled the town Fourth of July fireworks show and that nobody in town knew who was paying for them.

We trace the money back to a Republican strategist named Chris Jankowski who hatched a scheme to reshape national politics for a bargain. The strategy was called the Redistricting Majority Project, or "REDMAP."

Today on the show: how Jankowski took a new approach to political campaign spending that reshaped campaigns across the country and helped earn Republicans advantages for years – with implications for the 2020 elections and beyond.

For more on REDMAP, check out Ratf**ked: Why Your Vote Doesn't Count by David Daley.

Music: "Cadillac Attack," "Cold Heart," and "Waiting For You"