Accessibility links
'Tehran' Review: An Israeli Spy Finds Herself Stranded In This Gripping Series A Mossad agent is charged with crippling the Iranian power grid. After a deadly snafu, she must survive in a city not exactly known for its hospitality toward Israeli spies. 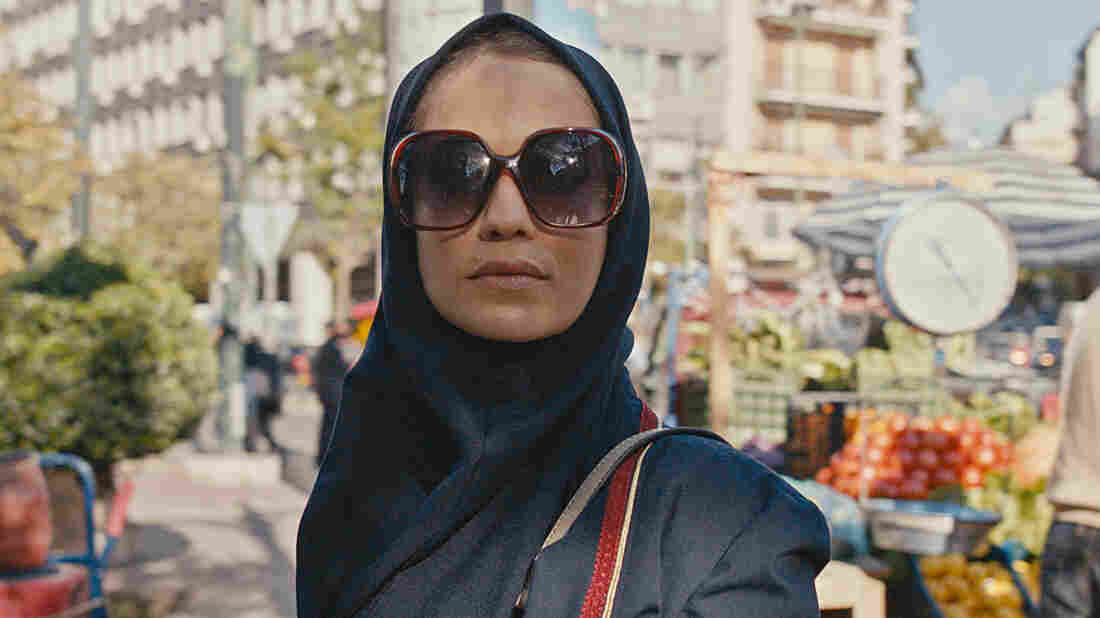 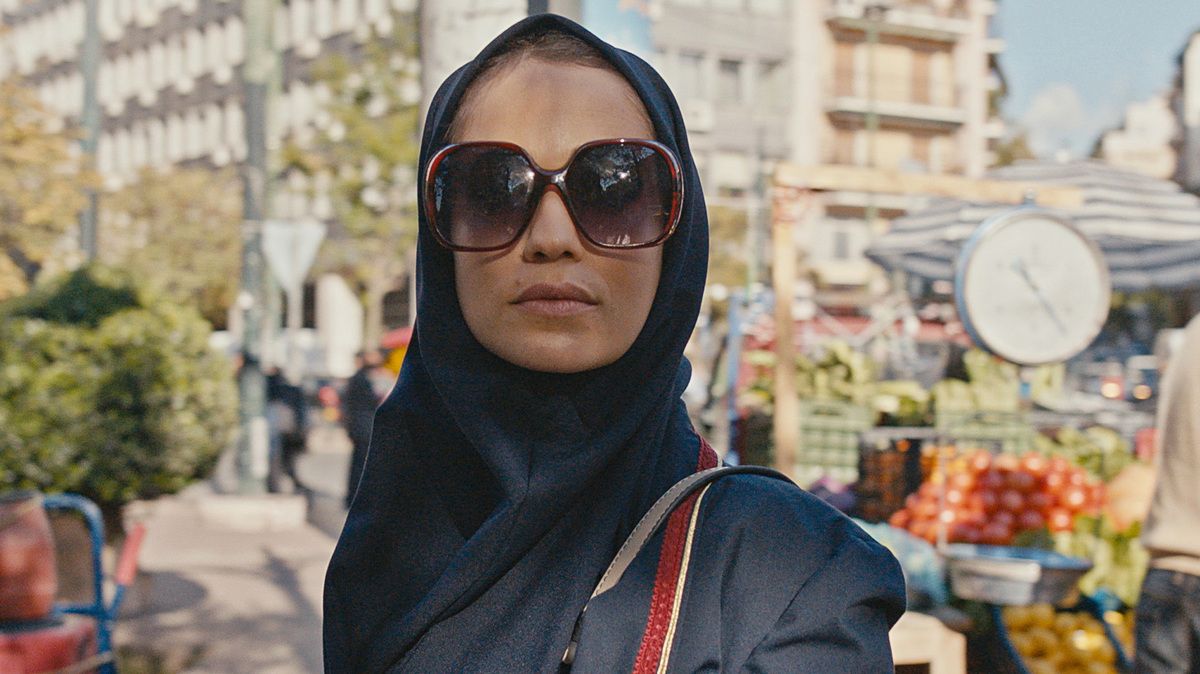 For nearly a century, spy stories were a male preserve, one dominated by the likes of James Bond, or — at the classier end — John le Carré. That has finally begun to change, especially on television. Whether you're talking about Homeland, The Americans, The Bureau or The Little Drummer Girl — le Carré's one story centering on a heroine — we've entered a period when some of the most gripping series on TV tell stories about women going into the cold.

And things are mighty cold in Tehran, a new eight-episode Israeli show premiering on Apple TV+. A big hit in Israel earlier this year, this thriller about a spy mission gone wrong isn't merely suspenseful. It's a glimpse of how one ancient culture portrays another ancient culture — particularly one that's currently its avowed enemy.

Israeli star Niv Sultan stars as Tamar Rabinyan, a tech-savvy Mossad agent who's been smuggled into Tehran to cripple the Iranian power grid before an Israeli air assault. But after a deadly snafu, Tamar must escape into the night — then figure out how to survive in a city not exactly known for its hospitality toward Israeli spies. Though she doesn't know it, she's already being pursued by a crack Iranian security agent named Faraz Kamali (Shaun Toub).

As Mossad officers back in Israel plot to get her out of Iran, Tamar keeps on the move. Her restless motion brings her into contact with an array of Iranians — honorable judges and corrupt cops, drug dealers and dissidents, Iranian Jews who have converted to Islam and Muslims who work for Israel. Predictably, she finds someone with whom to share a romantic spark — a dissident hacker played by Shervin Alenabi who is a tad ... slippery. Meanwhile, the relentless Kamali keeps after her.

Now, even the best spy stories often sacrifice plausibility to keep the audience hooked. Here, Tamar often behaves in a way you might expect of an ingenue rather than a Mossad agent with enough brains and martial arts skills to be infiltrated into Iran. You keep wondering why a female spy on the lam would keep wearing her headscarf rather immodestly when Tehran is a city in which there's nothing suspicious about a woman covering her features.

While the many twists do keep the show gripping, what makes it interesting is seeing how an Israeli production depicts Iran. At first, it appears that we might be dealing with a kind of geopolitical horror show. We watch Israeli tourists freak out when, because of a malfunction, they unexpectedly need to change planes in Tehran, a place that is initially made to feel alienating and spooky.

Yet the show quickly grows more complex. Tehran makes it clear that the Mossad is capable of unsavory violence, and it pointedly avoids reducing Iranians to monsters, carefully making a distinction between the people and their government. Struggling to stay safe, Tamar encounters a wide range of personality types and attitudes toward the mullahs, from zealous supporters to passionate dissidents to ordinary people who are quiescent or trapped. I've read reports that some viewers in Iran felt the show was too sympathetic to those in the regime.

In any case, the show's best and most complicated character is Tamar's nemesis, Kamali, played by Shaun Toub, a superb actor you may recognize from Homeland and the film Crash. Kamali takes obvious pleasure in being a ruthlessly good security agent. Yet his dedication to his country is matched by his adoration of his wife, a witty charmer who's getting an operation for cancer. By turns brutal and tender, Kamali discovers that his private feelings don't always mesh with his political beliefs.

You find a similar inner conflict in Tamar, who's a far cry from a sardonic killer like 007 or an erratic genius like Carrie Mathison in Homeland. While her moral ambivalence makes her less exciting — her features are tinged with mournfulness — it also makes her more like you and me than the larger-than-life spies we're used to seeing.

This is only fitting. Even as the series builds toward an explosive finale, it wants to use the spy genre to suggest something grounded and thoughtful about the weight of history. At its best, Tehran does that. It gives us a story about characters who, caught amid shifting personal and political identities, must decide who and what they truly care about most.