Accessibility links
Biden Endorsed By Nearly 500 National Security Experts In a letter addressed to "Our Fellow Citizens," the 489 signees, which include 22 four-star officers, state the "current president" is not up to "the enormous responsibilities of his office." 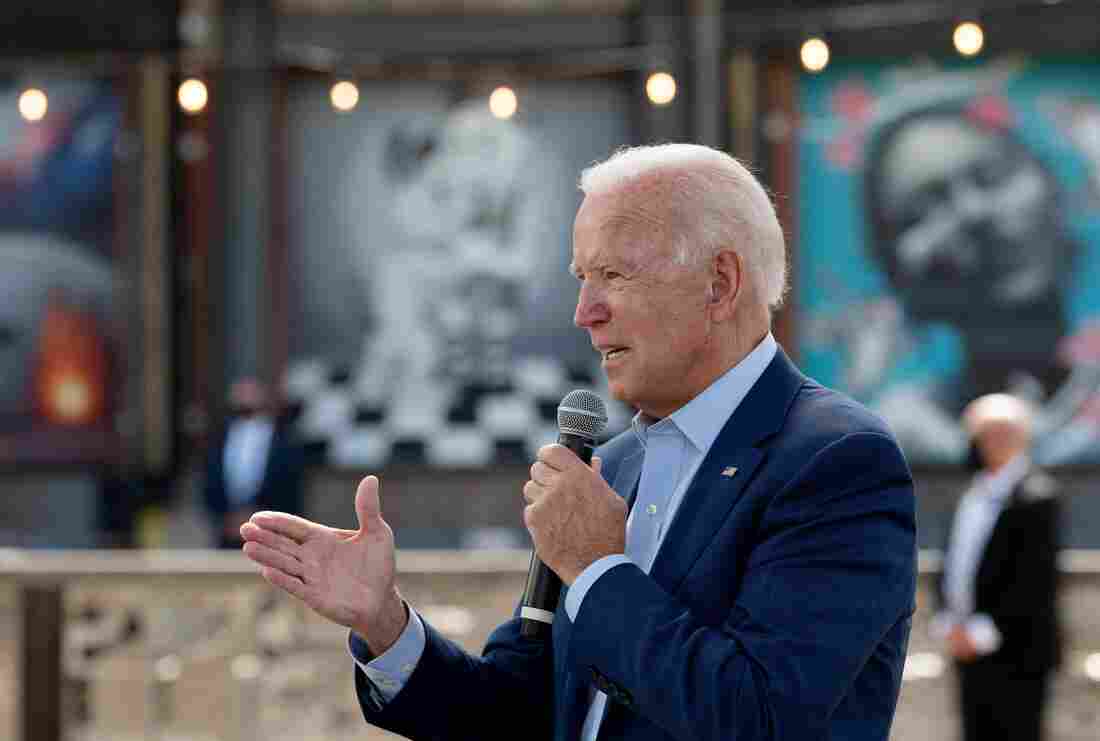 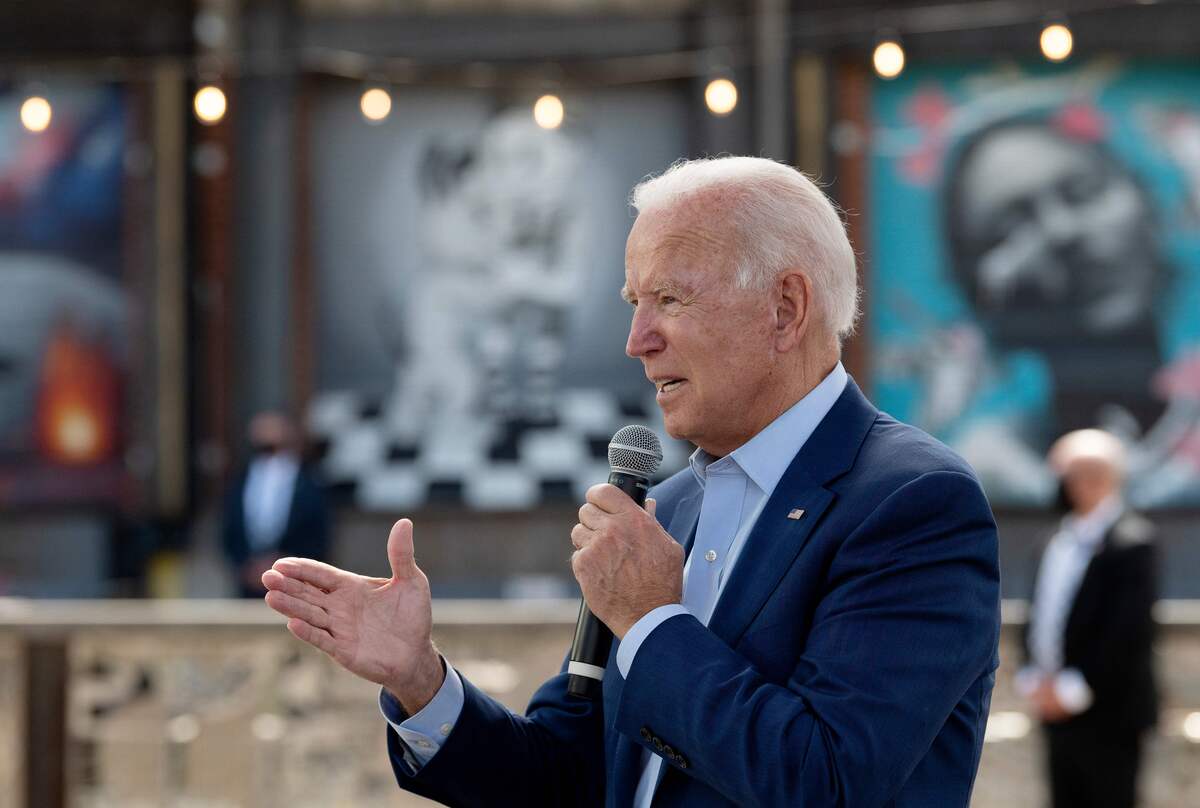 Nearly 500 national security experts – both civilians and former senior uniformed officers — have endorsed Joe Biden for president, saying the "current president" is not up to "the enormous responsibilities of his office."

Addressed to "Our Fellow Citizens," the 489 national security experts include 22 four-star officers. The letter never mentions President Trump by name.

Among those signing the letter is retired Air Force Gen. Paul Selva, who stepped down last year as vice chairman of the Joint Chiefs, the Pentagon's No. 2 officer. Selva could not be immediately reached for comment.

Another is former Vice Adm. Michael Franken, who retired in 2017 and ran unsuccessfully this year for the Democratic Senate nomination in Iowa.

There's also Gen. Peter Chiarelli, who served as the Army's No. 2 officer before retiring in 2012.

Chiarelli, in an interview with NPR, said he was never involved in politics until now.

"I believe the current administration is a real threat to the republic," he said, citing the president's "attacks on institutions" and his "failure to lead," especially on a coronavirus response. Chiarelli said it "makes me ill" that the wearing of masks to prevent the spread of the virus has been politicized by the president.

"I believed I had to stand up and be counted," he added.

The pro-Biden letter comes on the heels of an endorsement of Trump last week by 235 senior military leaders, saying the president has rebuilt the military and is a "strong advocate" for military personnel and veterans.

"Joe Biden's record on the military and veterans is one of failure: debilitating budget cuts, failed foreign policy decisions, and an inability to provide our nation's heroes with the quality health care they deserve," the letter read.

Among those signing: Adm. Thomas B. Hayward, who served as the Navy's top officer until 1982, and retired Adm. Leighton Smith, who commanded U.S. Naval forces in Europe in the 1990s.

Peter Feaver, a civilian military expert at Duke University, says the pro-Biden letter was likely to come once the Trump campaign released its own letter.

What is striking about the letter endorsing Biden, he adds, is that "some of the people on the lists served in high positions under President Trump and so presumably are reacting to what they witnessed firsthand and not merely what they observed at a distance."

And Feaver says this all could lead to a continued politicization of a military that by tradition is nonpartisan.

"When a senior military leader comes out against his or her former commander-in-chief in this way — as Admiral [William] Crowe did back in 1992 against President George H.W. Bush — it has an inevitable politicizing effect on the senior military appointment process."

It begins by saying the COVID-19 pandemic "has proven America needs principled, wise and responsible leadership. America needs a president who understands, as President Harry S Truman said, that 'the buck stops here.' "

Echoing Trump's comments on the coronavirus, the letter says, "It is unthinkable that (Biden) would ever utter the phrase 'I don't take responsibility at all.' "

The letter says Biden is "the leader our nation needs" and "a good man with a strong sense of right and wrong."

Besides the coronavirus response by the Trump White House, the letter says that as a result of the president's "disdainful attitude and failures," climate change continues "unabated," as does North Korea's nuclear program.

And it says the president has "ceded influence to a Russian adversary who puts bounties on the heads of American military personnel." That's a reference to intelligence reports that Russian paid the Taliban to target American service members in Afghanistan although Pentagon officials say they are still reviewing those reports.

The letter also takes on the White House for its lack of support to NATO, for Kurdish allies in the fight against ISIS, and for Japan and South Korea.

The president pulled hundreds of U.S. troops out of Syria, allowing Turkey to move in and target Kurds, angering American forces on the ground who were working with the Kurds to beat back ISIS.

"Joe Biden would never sell out our allies to placate despots of because he dislikes an allied leader," the letter states.