Accessibility links
North Korean Troops Fatally Shoot South Korean Man Believed Attempting To Defect The 47-year-old fisheries official, whose name was not released, apparently jumped off a patrol boat near the maritime border between North and South and floated into North Korean waters. 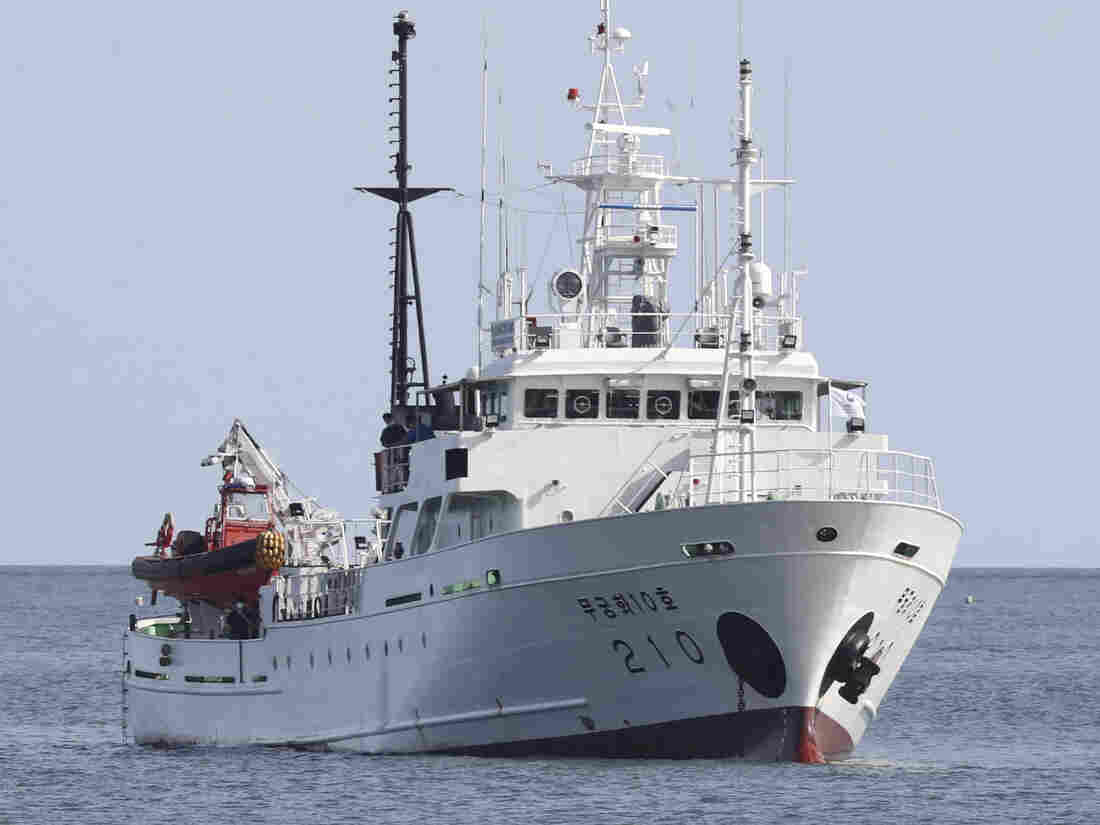 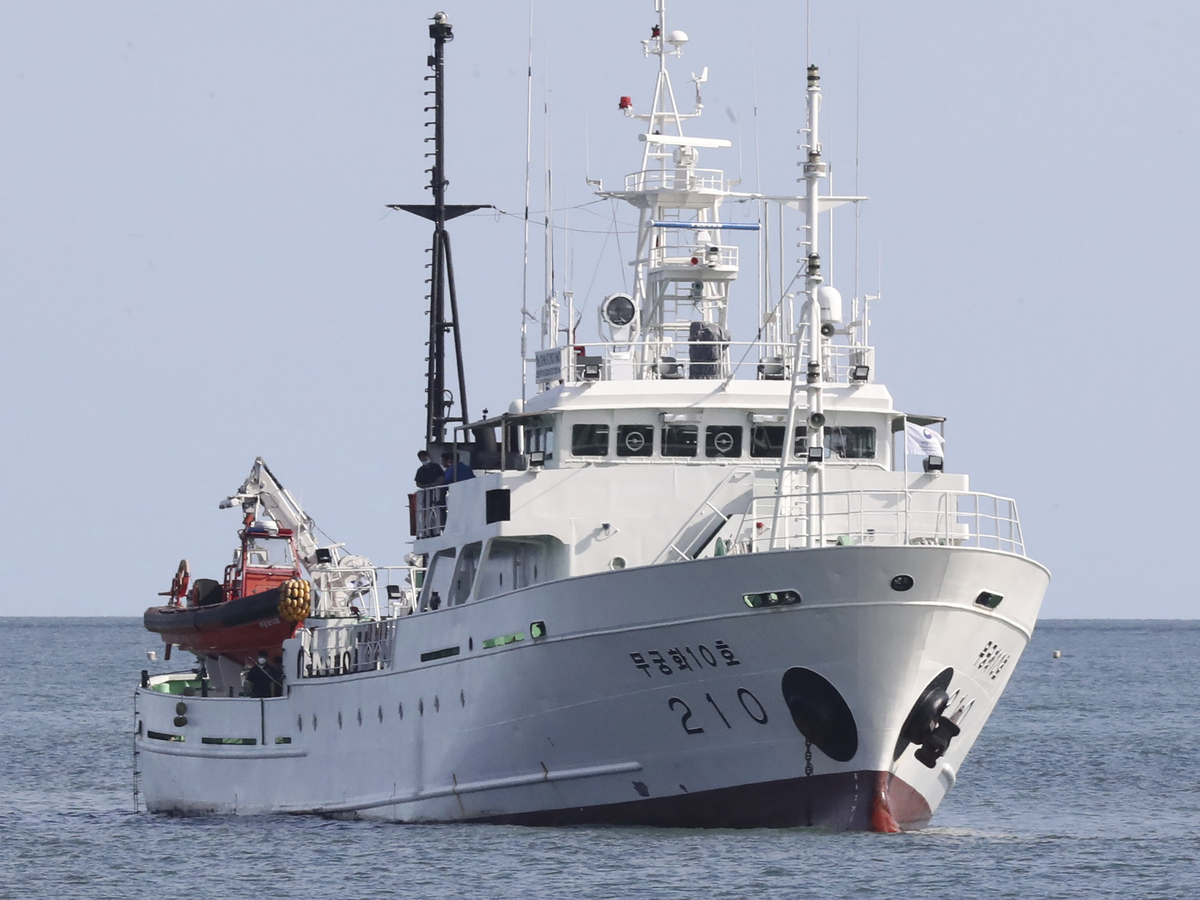 Seoul has condemned its northern neighbor for what it calls the brutal killing of a South Korean fisheries official, who went missing earlier this week near the maritime border between the rival states.

The move is likely to aggravate inter-Korean tensions, which have flared again, after a brief interlude of summit diplomacy in 2018 and 2019.

South Korean President Moon Jae-in called the killing a "shocking incident that cannot be tolerated for any reason." A statement from the South's Defense Ministry decried the "brutal act" and urged Pyongyang "to provide an explanation and punish those responsible."

South Korea notified U.S. authorities and tried to contact North Korea via channels between the United Nations Command and Pyongyang on Wednesday but did not get a response as of Thursday evening local time.

South Korean media report the 47-year-old man, whose name has not been released, was working on a patrol boat keeping South Korean fishers from straying across the border and watching for illegal fishing in waters near the de facto maritime border between the two Koreas in the Yellow Sea, known as the Northern Limit Line.

The official's colleagues reported him missing to the South Korean Coast Guard Monday. His shoes, wallet and notebook were found aboard the patrol boat, but his phone was missing.

They say the man was found floating in North Korean waters the next day, wearing a life vest. They add that circumstantial evidence suggests he was attempting to defect to North Korea. But the man's brother told the Joongang Ilbo newspaper that he was not the sort of person who would defect.

Tuesday evening, hours after his discovery, North Korean troops wearing gas masks arrived and shot the official to death, then poured oil on his body and burned it, South Korean media report.

There was speculation that the move could be related to North Korean efforts to prevent the coronavirus from entering the country.

The North claims not to have a single case of the virus, but experts are skeptical.

After three inter-Korean summits between North Korean leader Kim Jong Un and South Korean President Moon Jae-in in 2018 and 2019, ties have frayed, as Kim became disillusioned with the prospects for a nuclear disarmament deal with the U.S. and President Trump, and with Seoul's ability to broker an advantageous deal.

More than a dozen North Korean missile and rocket test launches followed, culminating in an explosion that leveled an inter-Korean liaison office, where officials of the two countries had met, in the North Korean city of Kaesong. The move, apparently ordered by Kim Jong Un's sister, Kim Yo Jong, symbolized the violent end to efforts at détente and reconciliation.

President Moon and his administration's tough rhetoric about the fisheries official's killing contrast with what Moon's critics say is his bending over backward to please Pyongyang, and silencing its detractors in the South in hopes of engaging with Pyongyang.

In a videotaped speech to the U.N. General Assembly this week, Moon called for a declaration officially ending the 1950-1953 Korean War, which he claimed could open the door to denuclearization and a peace regime on the Korean peninsula.

Observers have noted that previous, similar calls by Moon have been ignored by the U.S., North Korea and China, the countries that fought the war and would have to sign a declaration ending it.