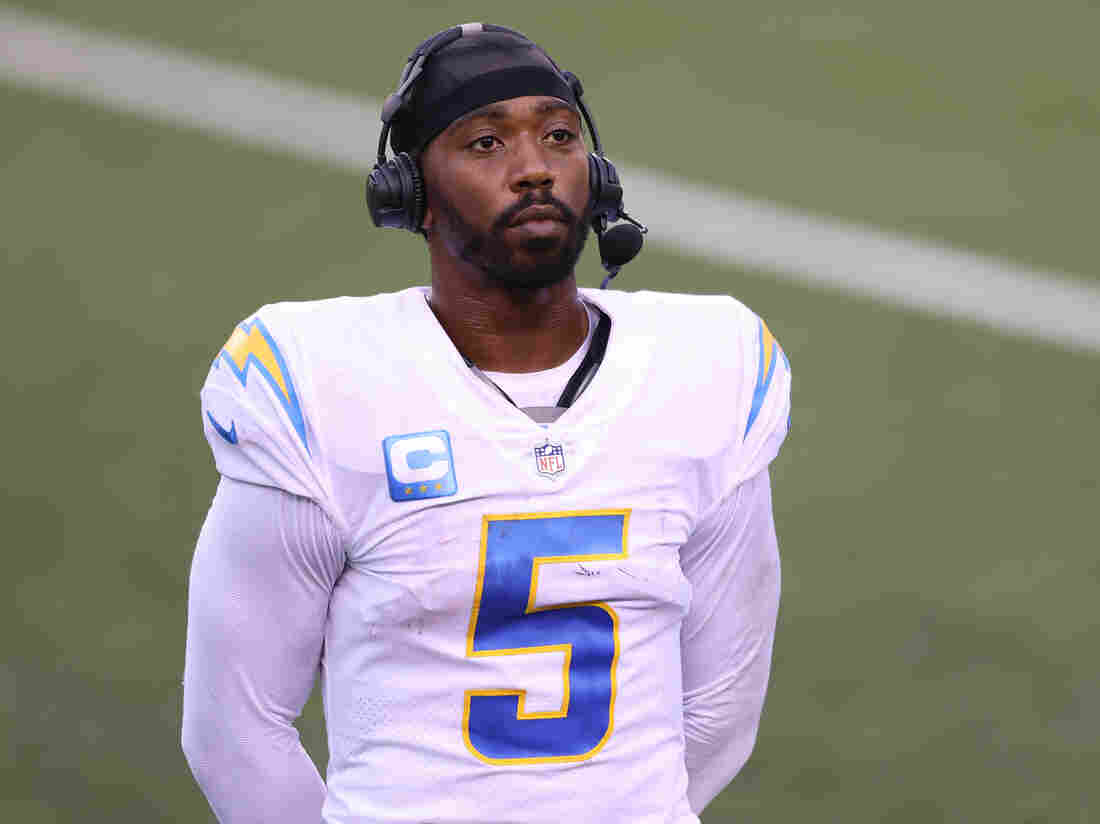 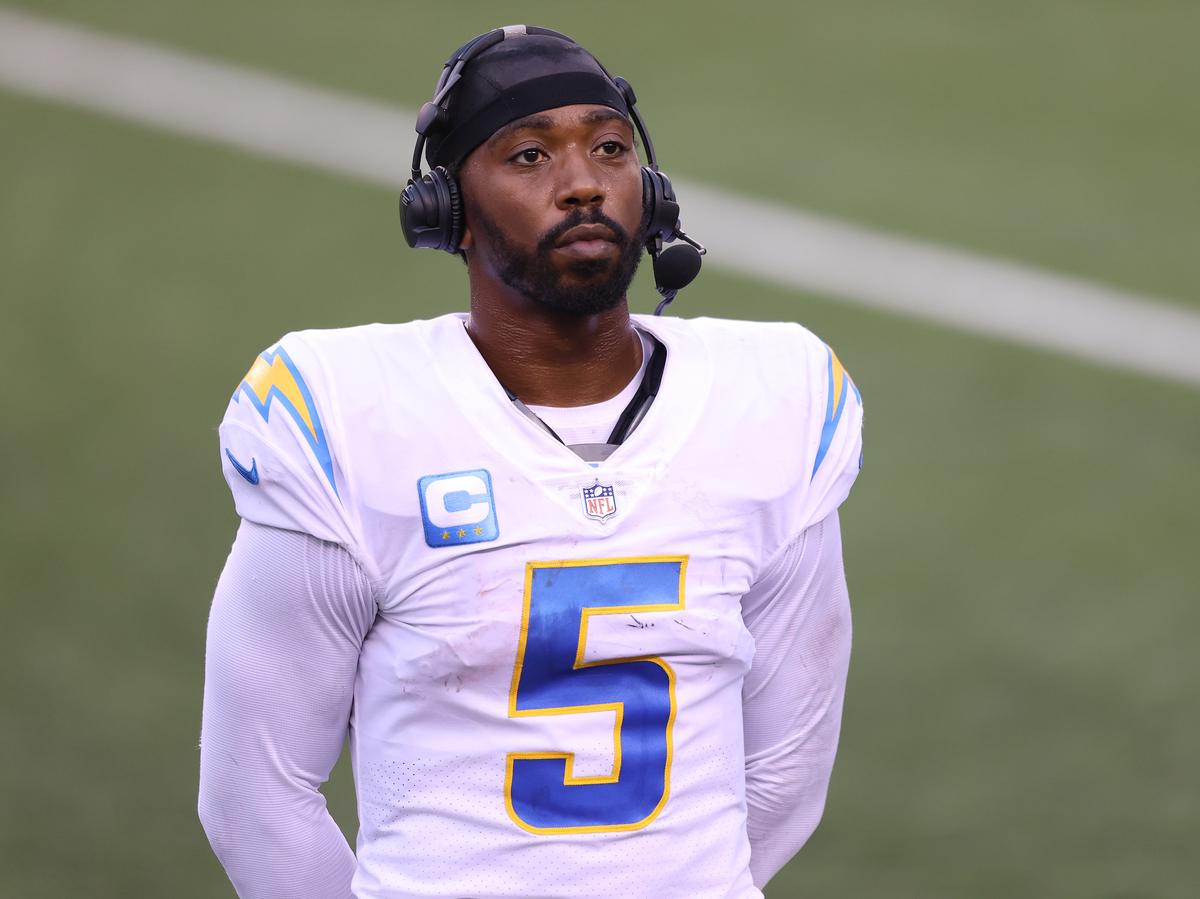 Los Angeles Chargers Quarterback Tyrod Taylor, shown here during a game earlier this month in Ohio, is reportedly recovering from a punctured lung.

Head coach Anthony Lynn said the incident happened while the unnamed doctor was administering a painkiller for cracked ribs, according to ESPN.

In response to the ESPN report, George Atallah of NFL Players Association said in a tweet: "Our medical and legal team have been in touch with Tyrod and his agent since Sunday collecting facts."

"An investigation has been initiated," Atallah concluded. The NFL Players Association declined to comment further.

"I'm not angry at all. It happens," Lynn, the coach, said during a Wednesday press conference. He also called the physician a "good doctor" and said he knew the incident "was unintentional."

Prior to kick-off against the Kansas City Chiefs on Sunday, Taylor began to experience trouble breathing. He was later transported to a hospital for treatment, according to a Chargers' update on his condition. He's since been discharged.

Rookie Justin Herbert was thrown in at the last minute as a replacement starter for Taylor on Sunday, but Lynn said Taylor will return as starter when he's "100 percent." Doctors have advised the quarterback to stop playing "indefinitely" while he recovers, according to ESPN.

Herbert is expected to start for a second game during the upcoming game against Carolina Panthers on Sunday.

Lynn declined to share details about the incident during Wednesday's press conference, simply saying "there was a complication with the shot."

"No one is perfect. It happens," he said. "The doctor, I know, is a good man. It was unfortunate."