Accessibility links
Thad Cockrell's Late-Night Cocktails With Brittany Howard Turned Into An Album : World Cafe : World Cafe Words and Music from WXPN The Nashville singer-songwriter and Leagues frontman shares stories of how his latest album came to be. 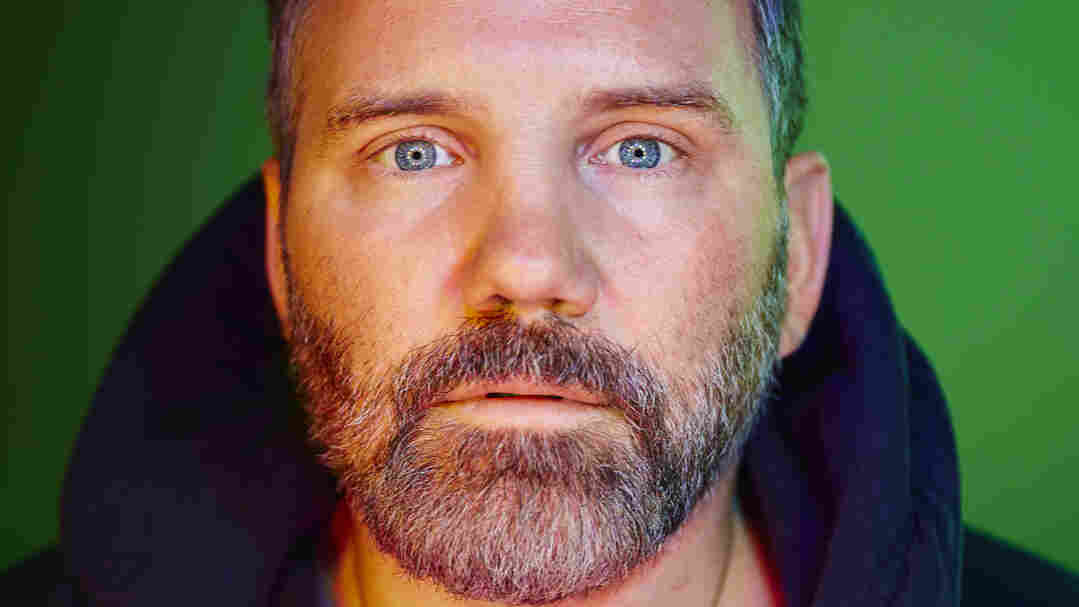 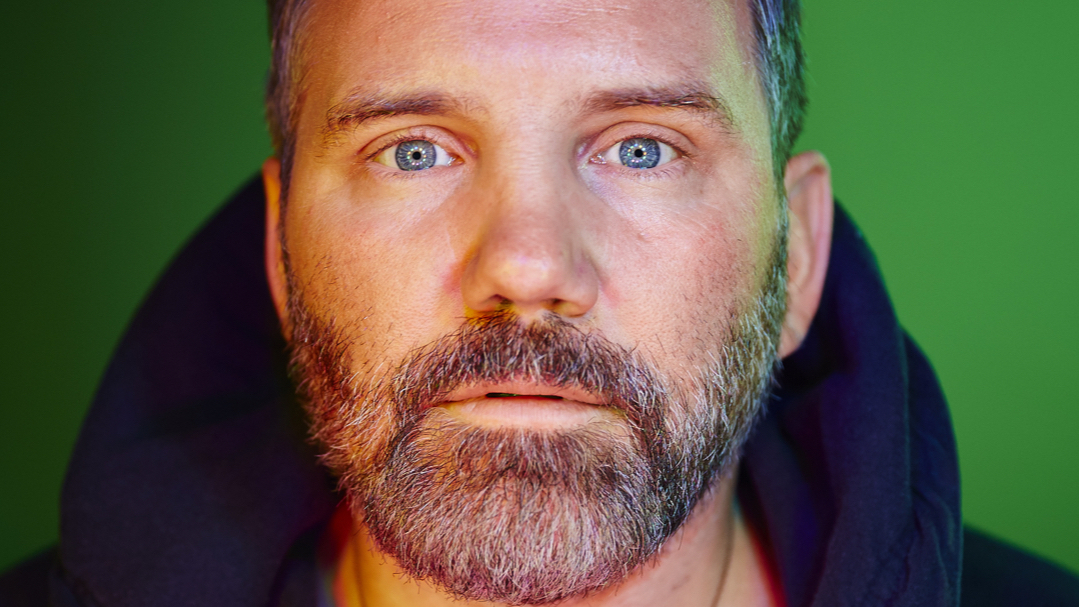 There's a line from comedian Mitch Hedberg where he explains that if he had a great idea in the middle of the night and the pen was too far away, he had to convince himself that what he thought of wasn't that funny.

But what happens if you are a songwriter and a lyric pops into your head in the middle of the night, sung to you by Johnny Cash? You find the damn pen!

That's what happened to our guest Thad Cockrell, the Nashville singer-songwriter who for most of the 2010's led the indie-pop outfit (and one of my personal favorite bands) Leagues. Though it was very much his baby, Thad is back to performing under his own name on the beautiful new album, If In Case You Feel the Same. It's a record that exists, in part, thanks to a chance round of late-night cocktails with Becca Mancari and Brittany Howard. He talks about what happened there, as well as that song that came to him in the middle of the night. But we start with a live performance.