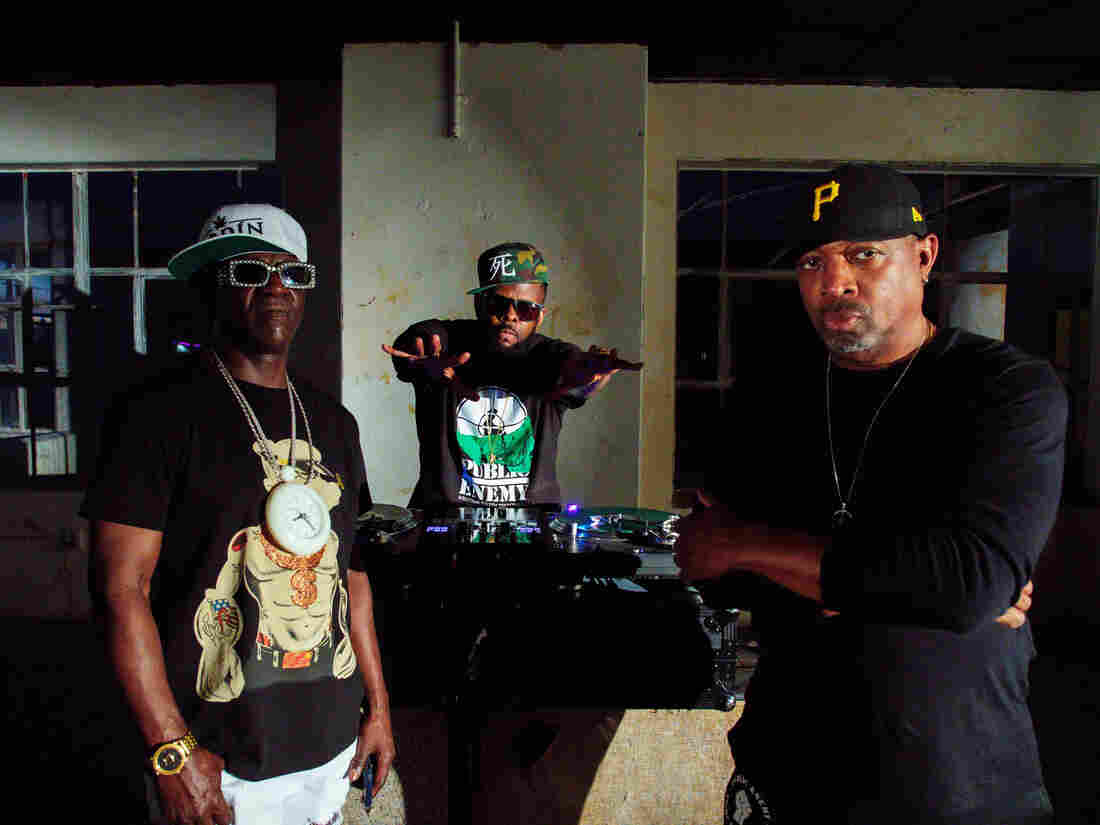 Public Enemy. Their latest release, What You Gonna Do When The Grid Goes Down, is on our list of the best new albums out on Sept. 25. Eitan Miskevich/Courtesy of the artist hide caption

Sufjan Stevens has spent the past 20 years constructing a vast catalog of profoundly emotional and adventurous music, from delicate and intricately layered folk to completely bonkers electronica. His latest solo album, The Ascension, falls somewhere in the middle. It's built mostly on synths and programmed beats, but it's warm and lush. We open this week's show with the song, "Lamentations," from the album and talk about how and why Stevens seems to have soured on the American experience.