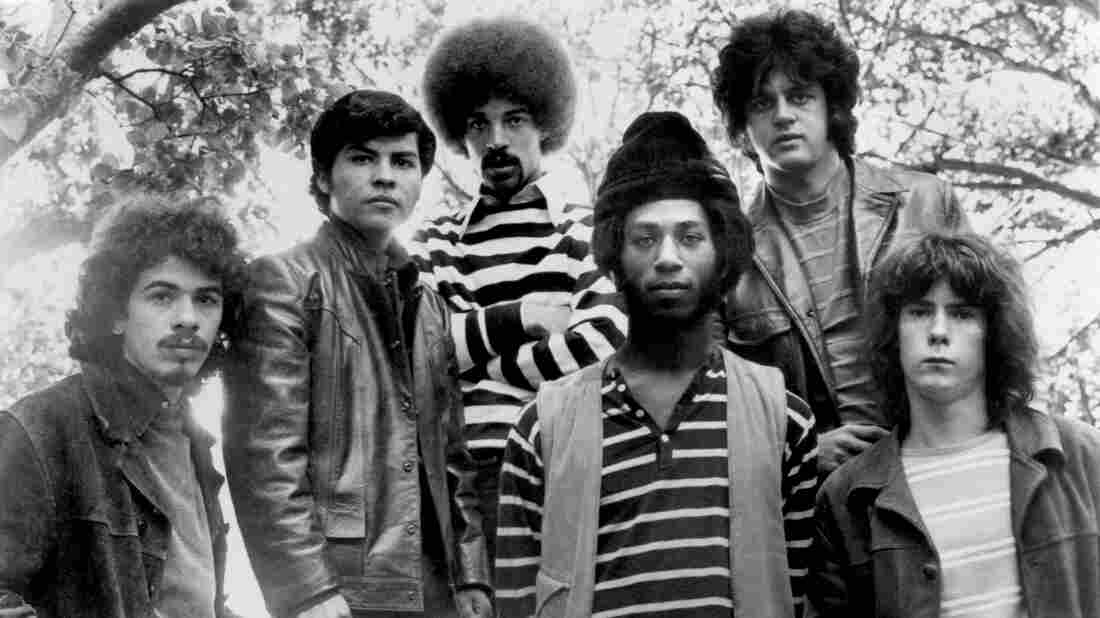 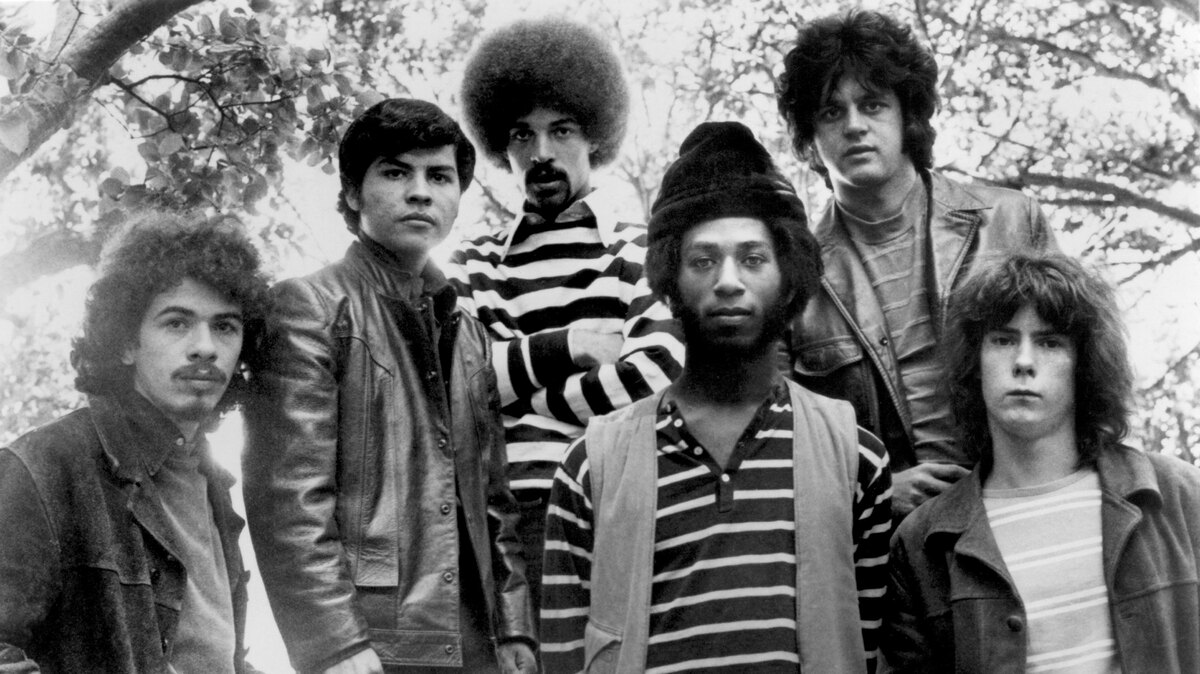 To mark its 50th anniversary, I invited both Michael Shrieve and Living Colour guitarist Vernon Reid to give us the view behind the drum kit and to illustrate the scope of the record's influence, respectively. We talk about making the album and the intense social and political environment that burnished the band's sound.

Abraxas was one of two albums released that year that played a key role in Reid picking up the guitar in earnest: "Abraxas and [Jimi Hendrix's] Band of Gypsys record were the one-two punch, for me, that really dragged me into the conversation about guitar."

Among the many monumental records released in the late '60s and early '70s, Santana's Abraxas stands tall not only for its musical innovation and vision, but also because, after all, it still sounds so damn good.