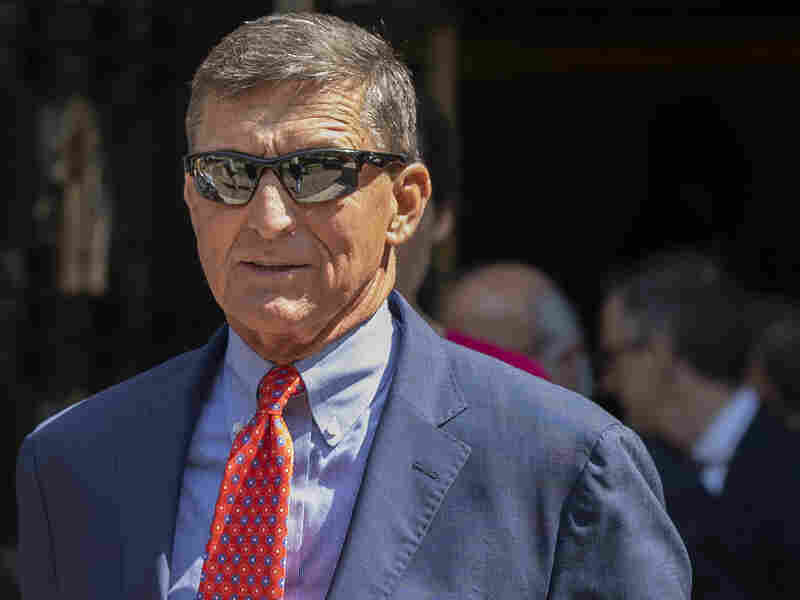 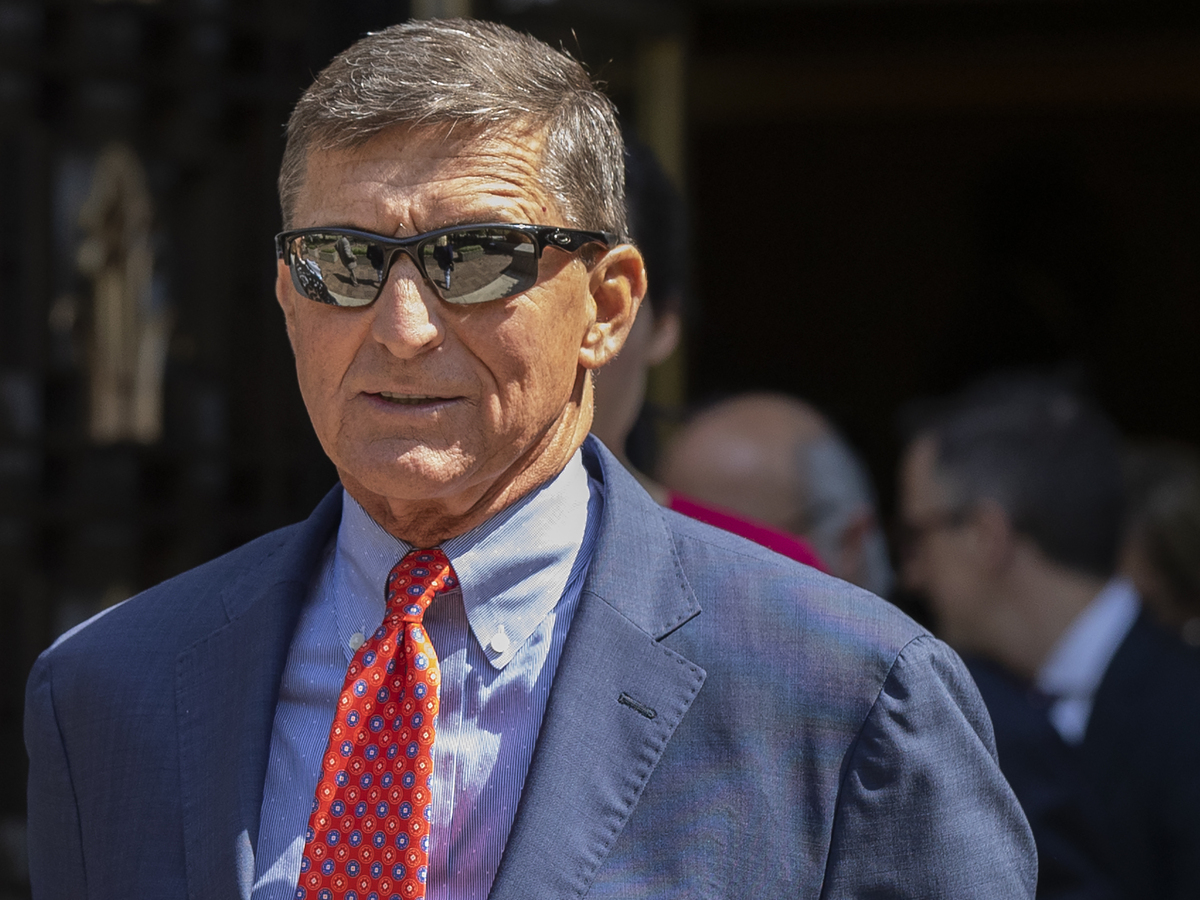 An FBI agent assigned to special counsel Robert Mueller's team told investigators he thought the probe into Michael Flynn was "unclear and disorganized" and that the former national security adviser wasn't conspiring with Russia.

That assessment from William Barnett is contained in a 13-page document summarizing an interview Barnett did on Sept. 17 with Justice Department investigators.

The department provided the summary to Michael Flynn's attorneys, who filed it late Thursday in federal court as part of the ongoing legal fight over his case.

The Justice Department is seeking to dismiss its case against Flynn, who pleaded guilty in 2017 to lying to the FBI about his contacts with the then-Russian ambassador.

Critics say the department's effort to drop the prosecution smacks of a political favor by Attorney General William Barr, who approved the move, toward an ally of the president.

U.S. District Court Judge Emmet Sullivan has scheduled a hearing for next Tuesday on the government's motion to dismiss.

The interview with Barnett is one of several internal Justice Department documents that Flynn's attorneys filed late Thursday that they claim support their allegations of government misconduct in the case.

Barnett, who began working for the FBI in 1999, was assigned as the original case agent on the bureau's investigations into Flynn and President Trump's former campaign chairman, Paul Manafort.

In his interview, Barnett expresses skepticism about the foundations of the investigation into possible ties between the Trump campaign and Russia, according to the summary.

Barnett told investigators that he found the Flynn probe to be "unclear and disorganized" in its initial stages, and that little was done on it through November 2016. And even later, he says, he didn't believe that Flynn had committed a crime, although he says others in the FBI, including the lead analyst on the case, did.

Flynn was interviewed by the FBI in January 2017, during which he lied about his conversations with the Russian ambassador.

Barnett acknowledges that Flynn lied, but he said he believes Flynn did so "to save his job" and not to cover up collusion between the Trump campaign and Russia.

After Mueller was appointed special counsel and took over the broader Russia investigation in May 2017, Barnett joined Mueller's team with the hope, he told investigators, that his perspective would prevent "group think."

The special agent accuses some attorneys in the special counsel's office of having a "get Trump attitude." He says many of the lawyers tended to interpret information that would point to a crime having been committed.

He accuses one attorney, Jeannie Rhee, of being obsessed with Flynn after she disagreed with Barnett's assessment about money Flynn received for a speech he gave in Russia.

Flynn received tens of thousands of dollars in payments from foreign sources, including Russian ones, after he left the government following his stint as director of the Defense Intelligence Agency.

It is highly unusual for the Justice Department to provide documents detailing internal discussions, including handwritten notes and instant-messaging communications, from an investigation to defense counsel.

But in the Flynn case, Barr appointed U.S. Attorney for the Eastern District of Missouri Jeff Jensen to review the Flynn matter after Trump and supporters raised concerns about his prosecution.

Barnett was interviewed as part of Jensen's review, although it's unclear why it took place on Sept. 17 — when the department had moved to drop the Flynn prosecution back in early May.

Judge Sullivan has not granted the government's motion to dismiss the case. Instead, he appointed a former judge to provide an opposing viewpoint. After a failed bid by Flynn's attorneys to force Sullivan to sign off of the bid to dismiss, a hearing is scheduled next week in the case.