Accessibility links
Google To Halt Political Ads After Polls Close, Amid Worries Over Delayed Results The tech giant will not allow election-related ads in Search, on YouTube or any of its other properties, citing the likelihood of delayed election results. 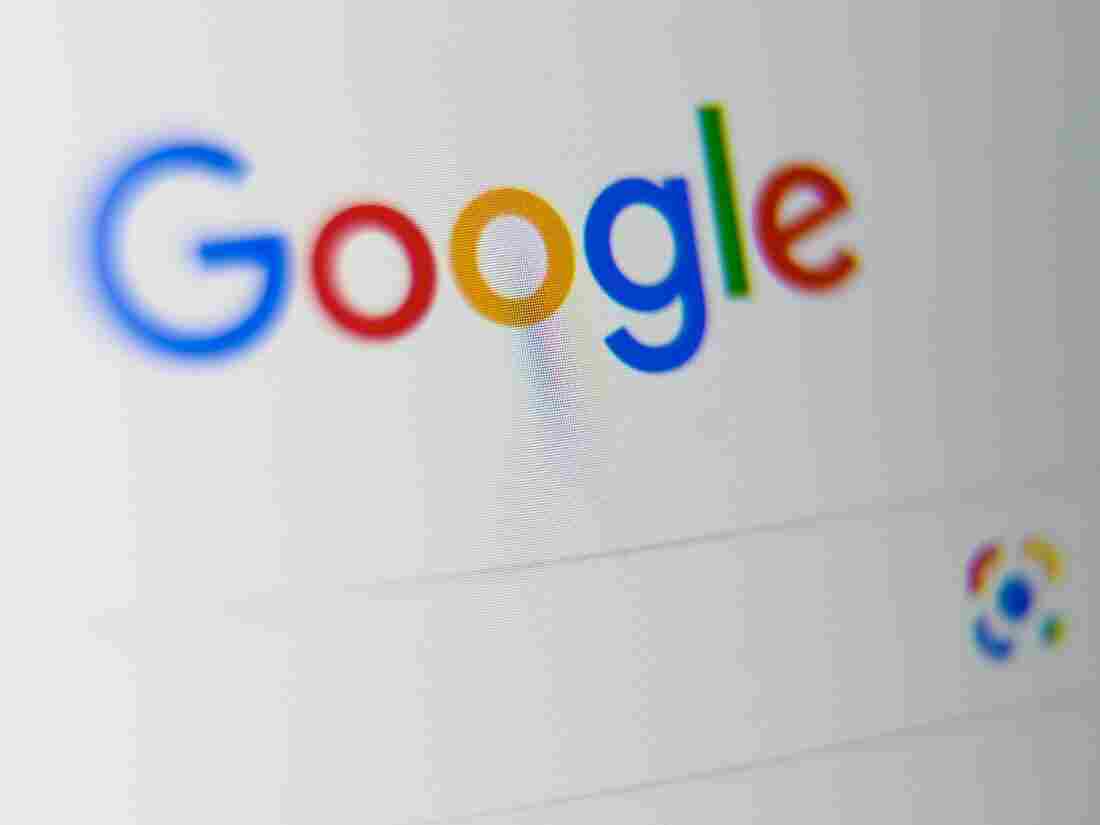 Google is the latest tech company to tighten its election-related policies ahead of November's vote. Denis Charlet/AFP via Getty Images hide caption 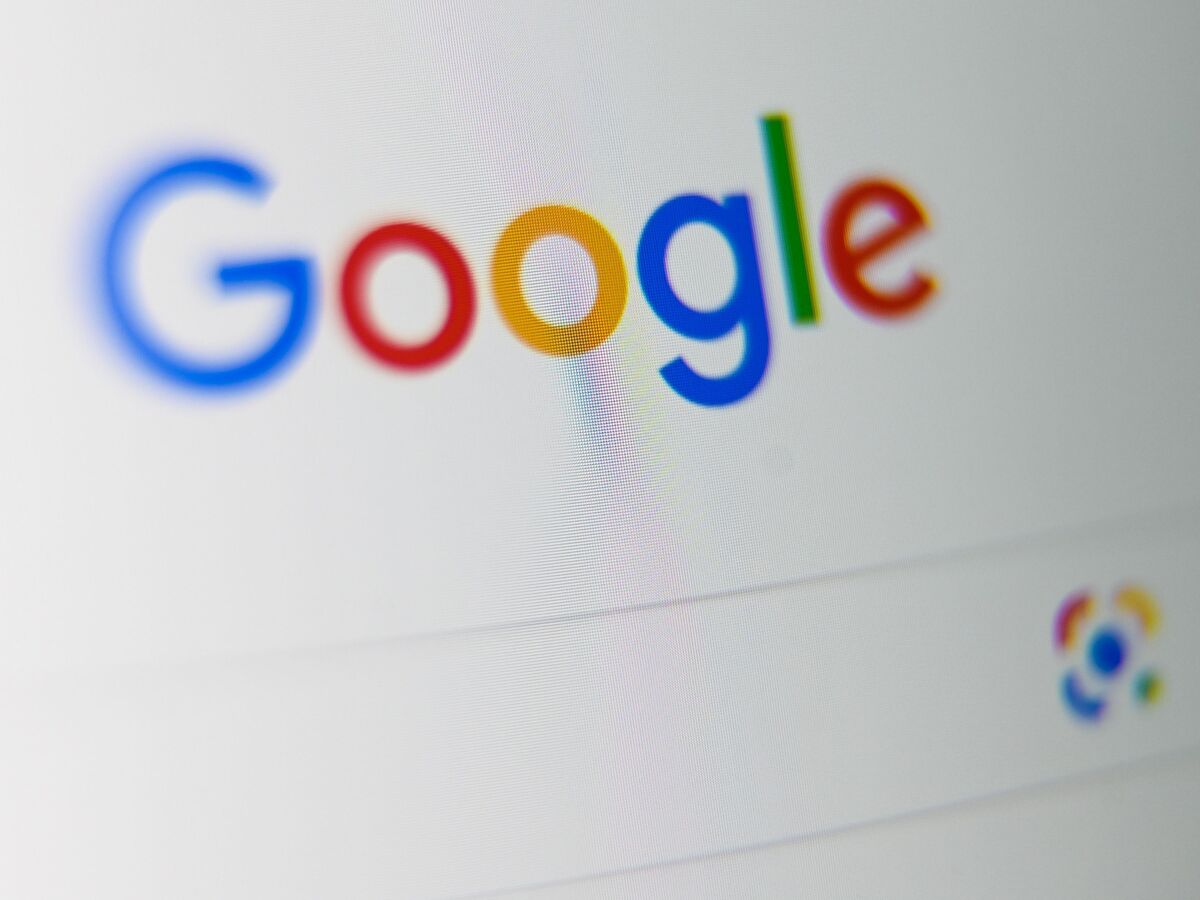 Google is the latest tech company to tighten its election-related policies ahead of November's vote.

Google says it will not publish political ads after polls close on Election Day, citing the high possibility that final results will be delayed because of the shift to mail-in voting during the coronavirus pandemic.

"Given the likelihood of delayed election results this year, when polls close on November 3, we will pause ads referencing the 2020 election, the candidates, or its outcome. This is a temporary measure, and we'll notify advertisers when this policy is lifted," Google said in a statement.

It's the latest move by a tech company to prepare for what is increasingly expected be a prolonged period of uncertainty while ballots are counted. Security researchers warn that could create opportunities for false claims and other misinformation to proliferate.

Google notified advertisers of the decision on Friday. It did not give a time frame for how long the ban would last.

"We will carefully examine a number of factors before deciding to lift this policy for advertisers and share updates as we have them," Google said in the letter to advertisers, which was first reported by Axios.

The block will apply to ads running on all of Google's ad-serving platforms, including YouTube. It covers all ads that mention state or federal elections, candidates, ballot measures, political parties or elected officials, as well as ads placed against election-related searches.

Google said it was applying its "sensitive event policy" to the post-election period. That prevents advertisers from running content that "potentially capitalizes on or lacks reasonable sensitivity towards a natural disaster, conflict, death, public health emergency, or other tragic event." Google applied the policy to block ads related to COVID-19 earlier this year.

As the election nears, online platforms have been tightening their rules to stop the spread of misinformation about voting and the legitimacy of election results.

Facebook said it will not accept any new political ads in the week before November 3. While it will allow political advertising to resume after Election Day, a Facebook spokesman said this week the company will reject political ads "that claim victory before the results of the 2020 election have been declared."

Twitter banned political advertising altogether last year. It has said it will label or remove posts that claim victory before results are official or attempt to disrupt the peaceful transfer of power.

Google has also removed suggestions from its autocomplete search feature that could be viewed as being for or against a particular candidate or party.