Accessibility links
NPR's September Romance Roundup This month, romance columnist Maya Rodale has three stories of couples whose work threatens to get in the way of their happiness — long hours, too much travel, other women — but passion wins out. 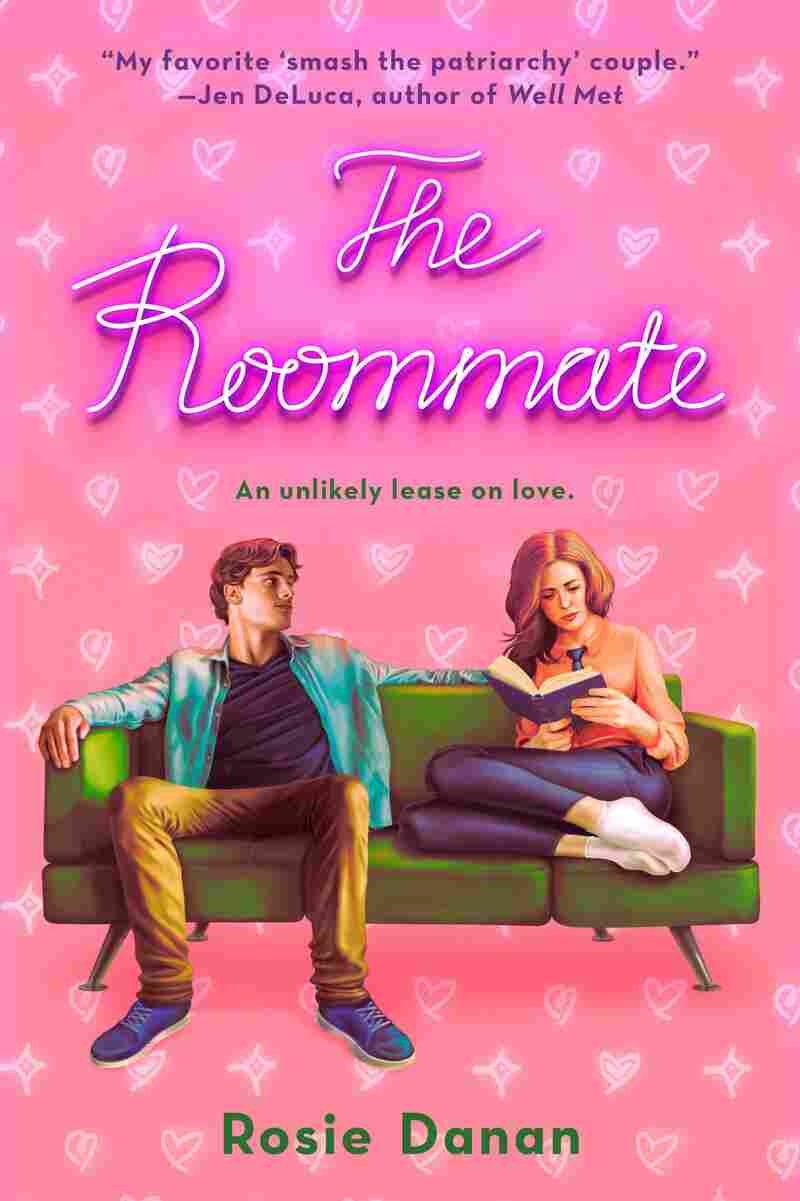 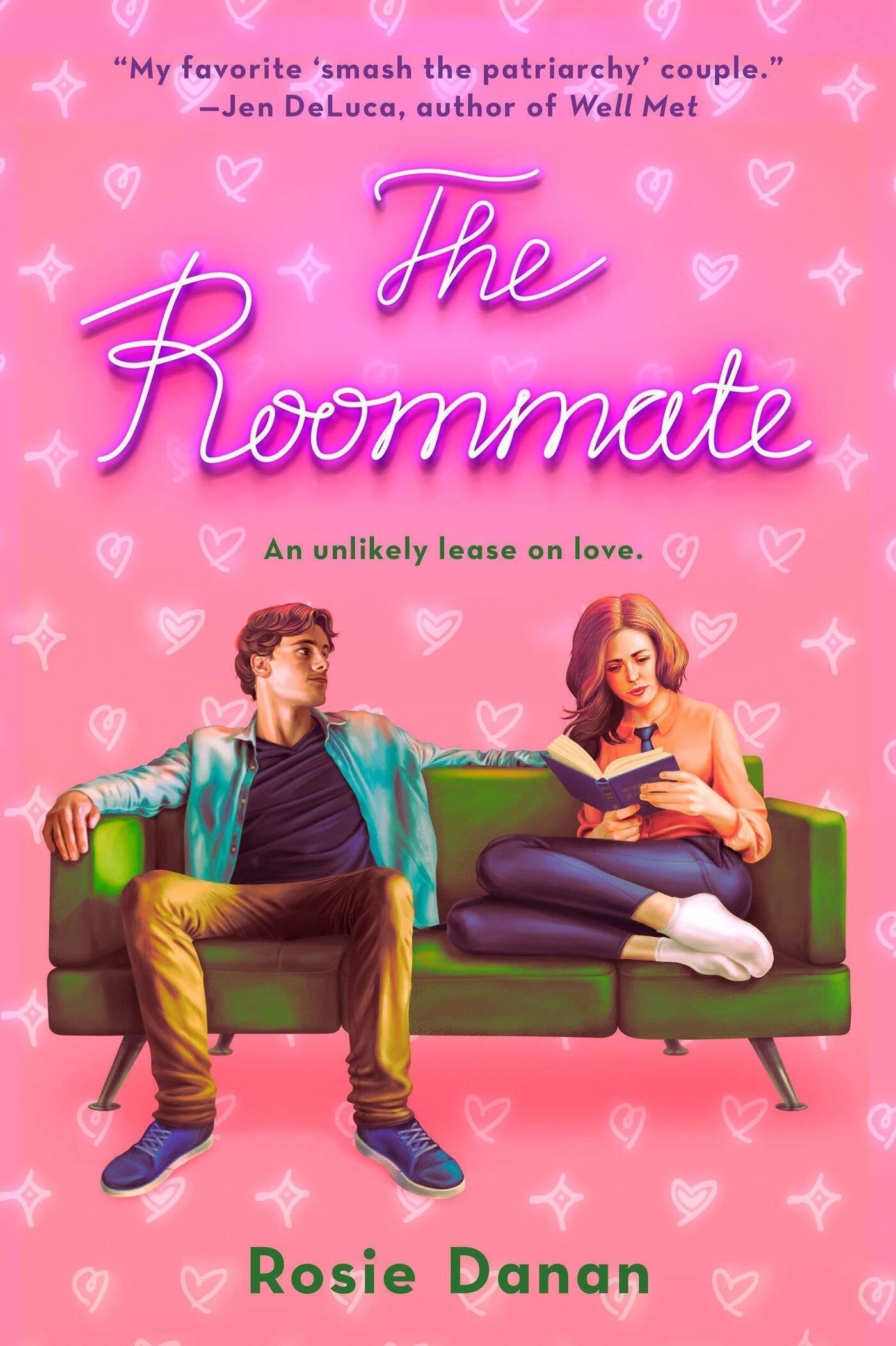 Romancelandia never fails to deliver fun, sexy, escapist reads and this month's new releases are no exception. For the couples in these three novels, work threatens to get in the way of their Happy Ever After — too many hours, too much travel, too many other women (!). But with passion and connection like these characters experience, it's worth taking a risk on happy ever after. 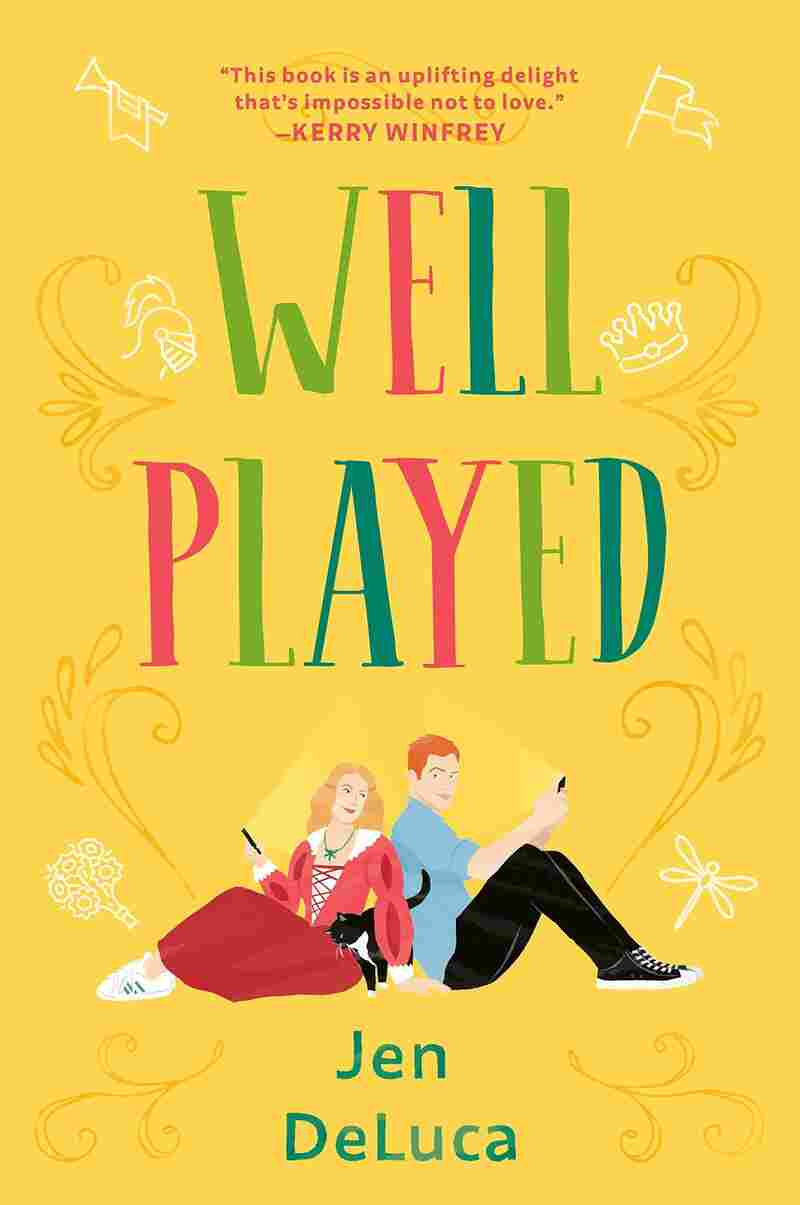 Well Played by Jen DeLuca returns to the Renaissance Faire in small town Willow Creek, where her previous book Well Met was set — and where Stacey Lindholm has enjoyed yet another summer dressed as a wench and a fling with Dex MacLean, the Hemsworth-esque hunk in the band The Dueling Kilts. But summer is fading and she's feeling restless. She never meant to settle down here, but when her mom got sick after college, she naturally stayed to help out. Now, years later, all Stacey's friends are moving on to marriage and motherhood. When her new bestie announces her engagement, Stacey goes home lonely. She drinks some wine. She writes a heartfelt emotional email to Dex, via the band's fan page — and to her surprise, he writes back. Stacey is even more surprised when they spend the entire winter exchanging deeply personal, intimate, sincere emails and texts. She's falling for him and summer can't come fast enough. When it does, another surprise is in store: It's not Dex she's been writing to. It's someone else the whole time. The novel could devolve into tantrums or recriminations but DeLuca doesn't go there; she lets the wooing happen, along with the rebuilding of trust and truly falling in love in this wonderful Cyrano-esque romance. 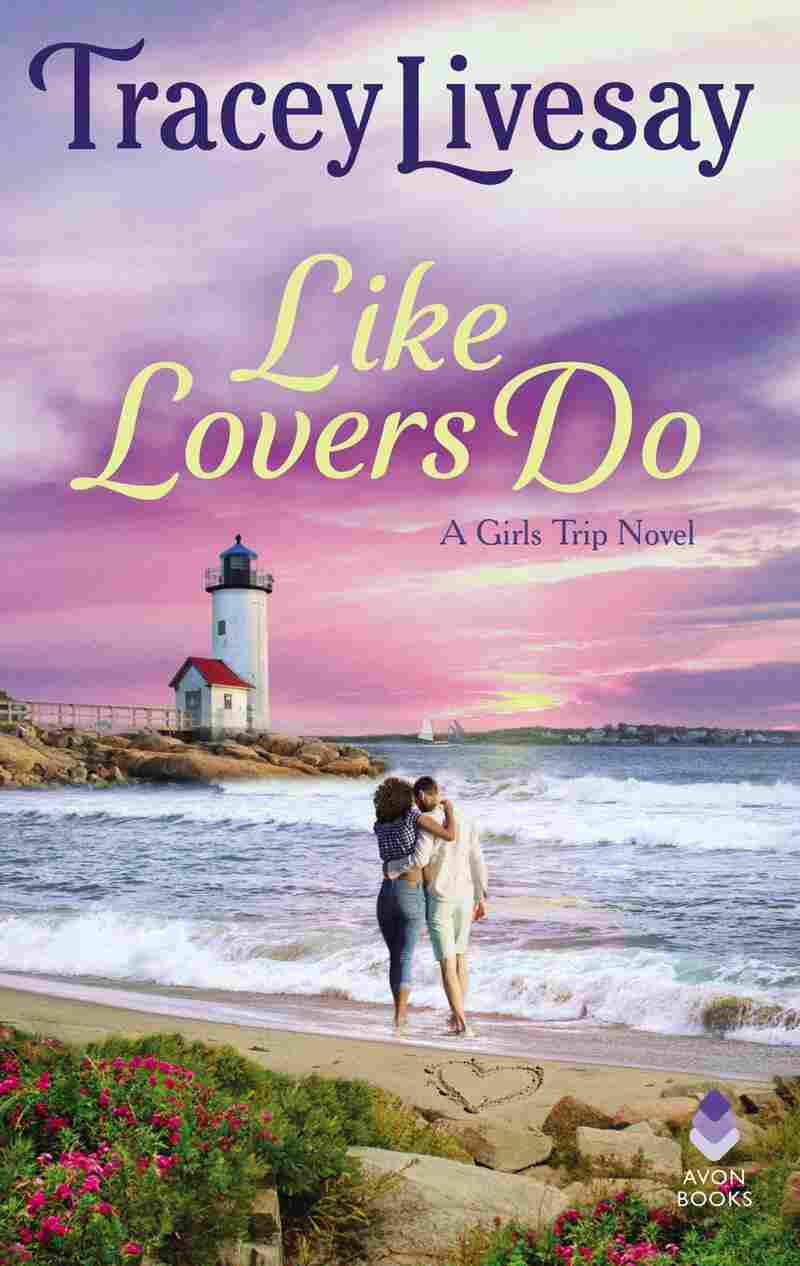 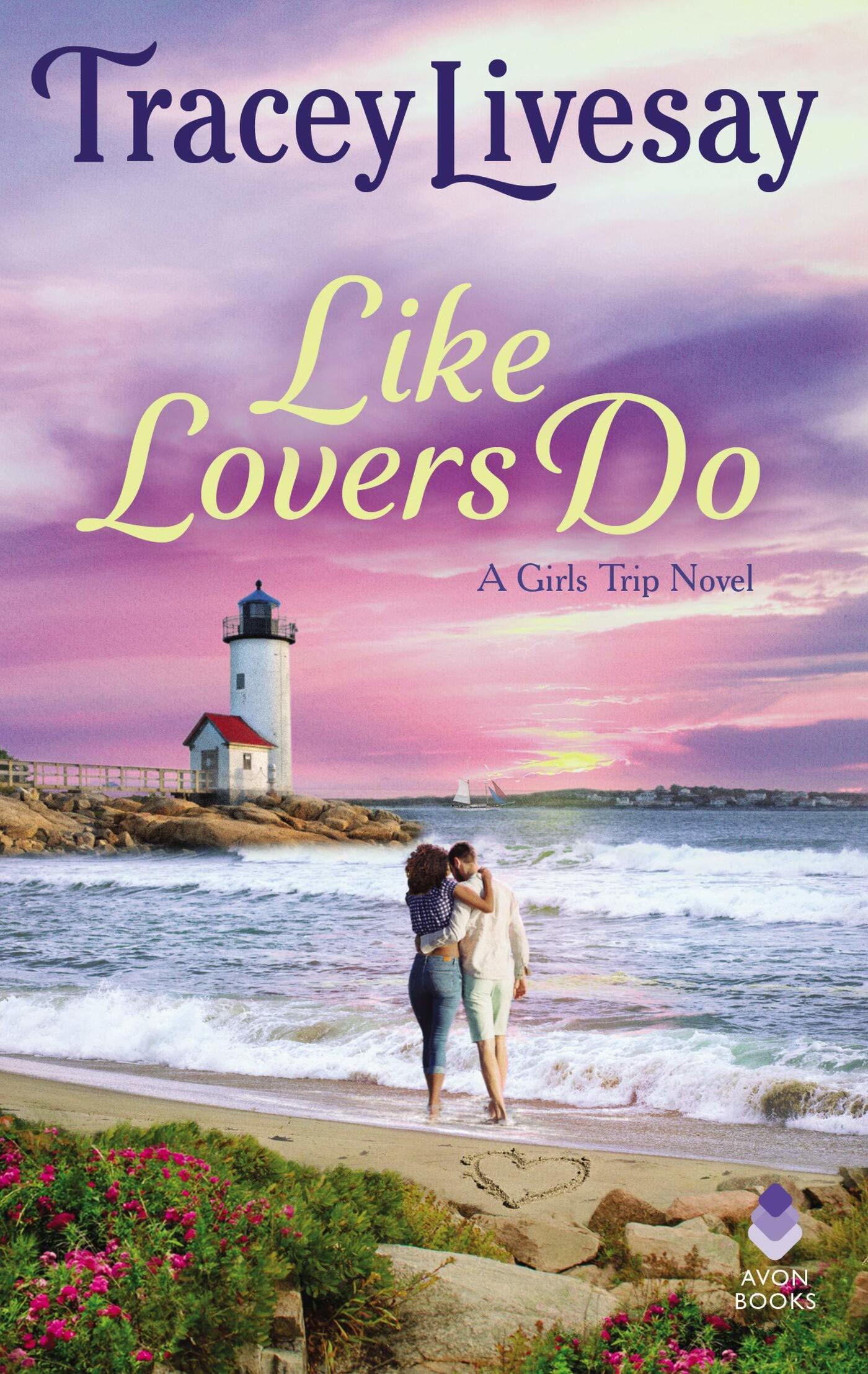 Like Lovers Do by Tracey Livesay is a smart, sexy contemporary romance that's not to be missed. Dr. Nicole Allen is a brilliant surgeon whose fellowship is jeopardy after she reprimands the son of a major hospital donor. She was just doing her job, but now she's stuck with some mandated time off. Except for the yearly trip she takes with her besties, she doesn't get down time like this. But it means she has some free time to explore a recent attraction to the last person she expected, sparked after a hilarious and cringe-inducing sexting catastrophe.

Benjamin Van Mont walked away from the family business and his old money lifestyle to strike out on his own, but now his family connections could help his friend and roommate Nicole save her fellowship. He's more than willing to make the call for her — just as she's more than willing to pretend to be his girlfriend to scare off his bratty, entitled and racist ex-girlfriend. Friends help each other out, right? As Ben and Nicole give into their newly-sparked attraction, new complications arise: How can they make a life together when his idea of happiness isn't compatible with hers? This is perfectly paced friends-to-lovers romance and a delightful happy ever after.