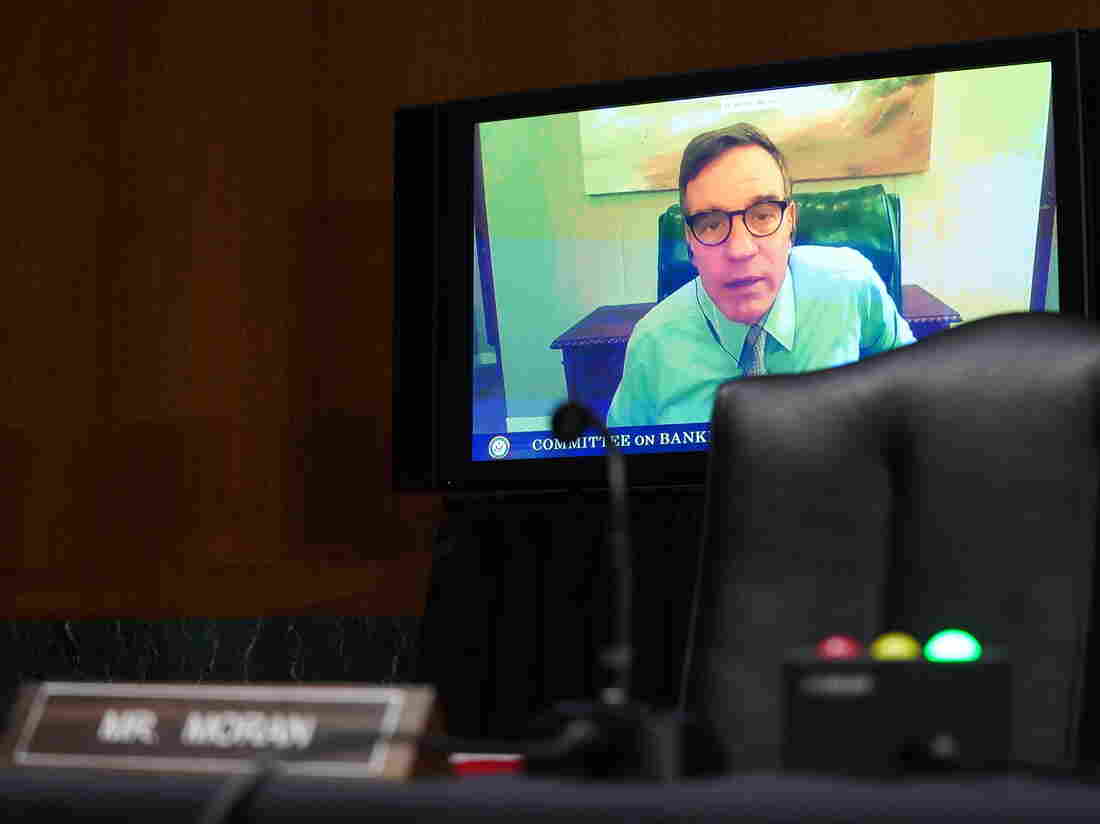 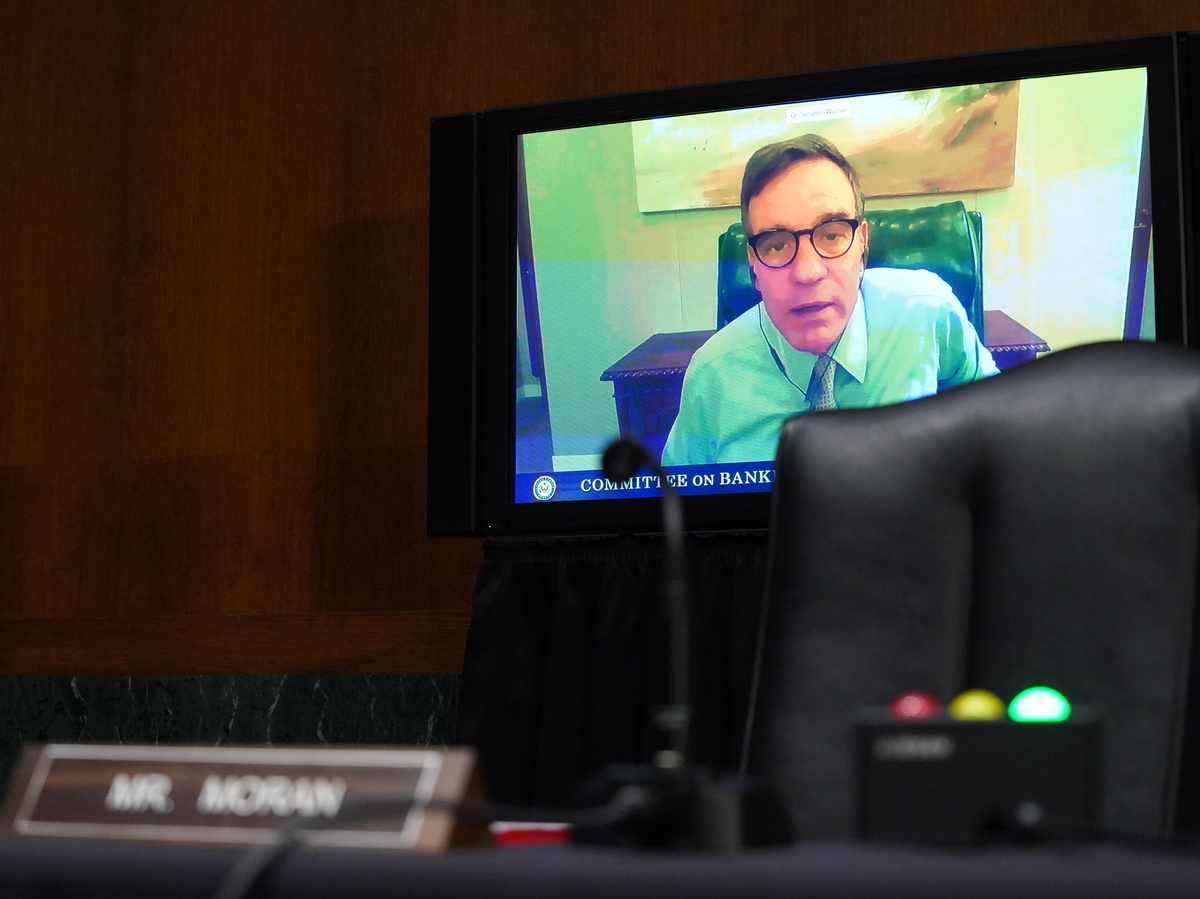 Congress used to like to pass spending bills before an election. Representatives could return home to campaign and say, "Look what we did for you!"

But with 13.6 million people out of work, Congress may not pass a new coronavirus relief bill. Both parties may feel, in today's fractious politics, they can fire up their supporters best if they don't compromise, and blame the other party.

Loretta and Sam Adderson didn't get a dime. As much as $23.5 billion dollars was targeted for farmers, and the Addersons grow kale, spinach, and collard greens in Burke County, Georgia.

But most of the markets where they sold their produce have shut down, or gone into limited operation. Loretta and Sam Adderson are in their mid-seventies, and may now lose the farm they have nourished with their toil and dreams.

A poll published by NPR, the Robert Wood Johnson Foundation, and the Harvard T.H. Chan School of Public Health, says at least half the people in America's four largest cities say they've lost their job, suffered a pay cut, and used up their life's savings. Most are Black or Latino families.

Robert J. Blendon at Harvard says, "We had a $2 trillion relief bill to lift people up and put a pillow under them. But it is not helping nearly as many people as we had expected."

Republicans say the country can't afford the more than $2 trillion Democrats want for a new relief bill. Democrats say the $1 trillion proposed by Republicans is too little to be useful. That difference of a trillion dollars may add up to a grand total of nothing for the American people.

At a time when so many Americans are out of work, how are members of Congress performing the jobs they've been elected to do?