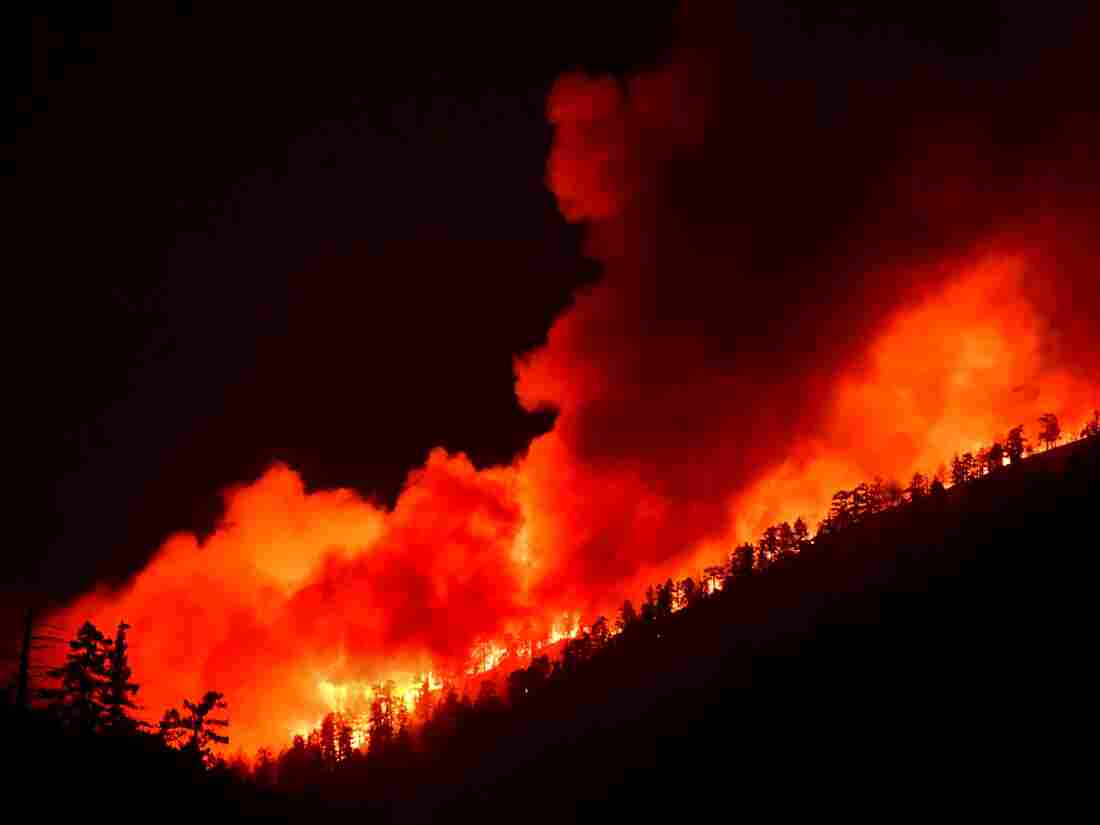 California is preparing for windy, dry weather which is expected to cause critical fire conditions this weekend. Twenty-five major fires are burning throughout the state, including the Bobcat fire in Southern California, pictured on Sept. 21. Frederic J. Brown /AFP via Getty Images hide caption 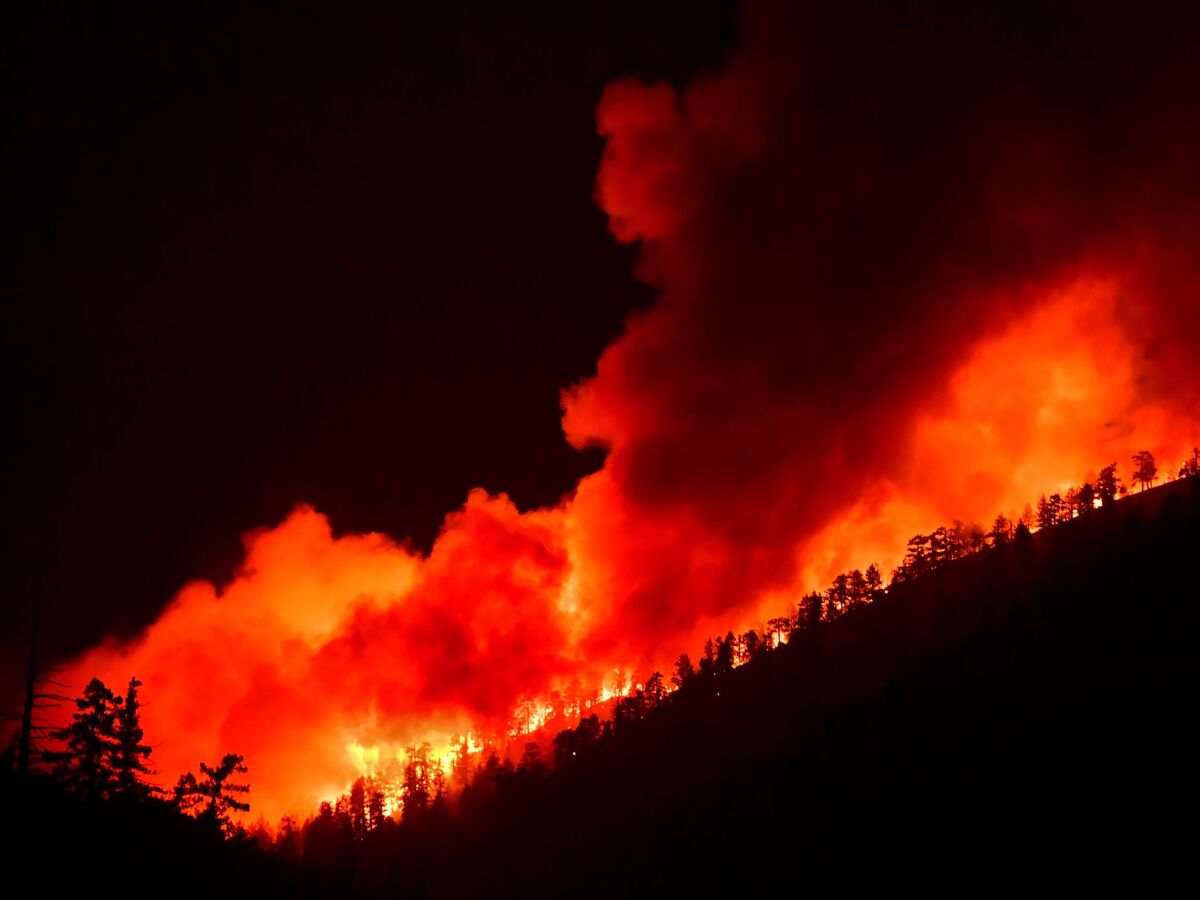 California is preparing for windy, dry weather which is expected to cause critical fire conditions this weekend. Twenty-five major fires are burning throughout the state, including the Bobcat fire in Southern California, pictured on Sept. 21.

In California, weeks after a heatwave intensified devastating wildfires burning throughout the state, crews are bracing for weekend weather conditions expected to hamper containment efforts.

The National Weather Service issued red flag warnings across the state as windy and dry conditions are expected to raise "fire weather concerns to critical levels across parts of both Northern and Southern California on Sunday," the agency said.

In addition to exacerbating conditions for the 17,000 personnel battling the state's 25 major wildfires, residents throughout the state were warned of potential power outages starting Sunday. Utility provider Pacific Gas and Electric said it may need to turn off power for up to 97,000 customers in 15 counties to reduce the risk of wildfires.

Red flag warnings are expected to last through Monday and come weeks after a heatwave drove temperatures to triple-digit and record-breaking highs. Those conditions prompted the U.S. Forest Service to close several national forests.

On Friday, the agency said it would extend closures, affecting nine national forests.

"Continued closures are based on extreme fire conditions, critical limitations of firefighting resources, and to provide for firefighter and public safety," said Randy Moore, a regional forester for the agency's Pacific Southwest Region, in a statement.

Wildfires have burned some 3.6 million acres in California this year. Since August, fires have consumed at least 7,000 structures and killed 26 people, according to Cal Fire. The state's largest blaze, the August Complex Fire, has charred more than 870,000 acres across six northern counties.

In addition to the windy conditions, large swaths of the state are experiencing moderate to severe drought conditions, according to the U.S. Department of Agriculture and University of Nebraska-Lincoln's drought monitor.

Hot and dry conditions are also expected for parts of Montana, Wyoming and Colorado, according to the National Interagency Fire Center.