Accessibility links
N.Y. Parole Of Former Black Panther Activist Who Murdered 2 Cops Sparks Reform Debate Anthony Bottom, 68, is at the center of a discussion over elderly inmates convicted of violent crimes in their youth. Reform advocates say after decades behind bars most should go home. 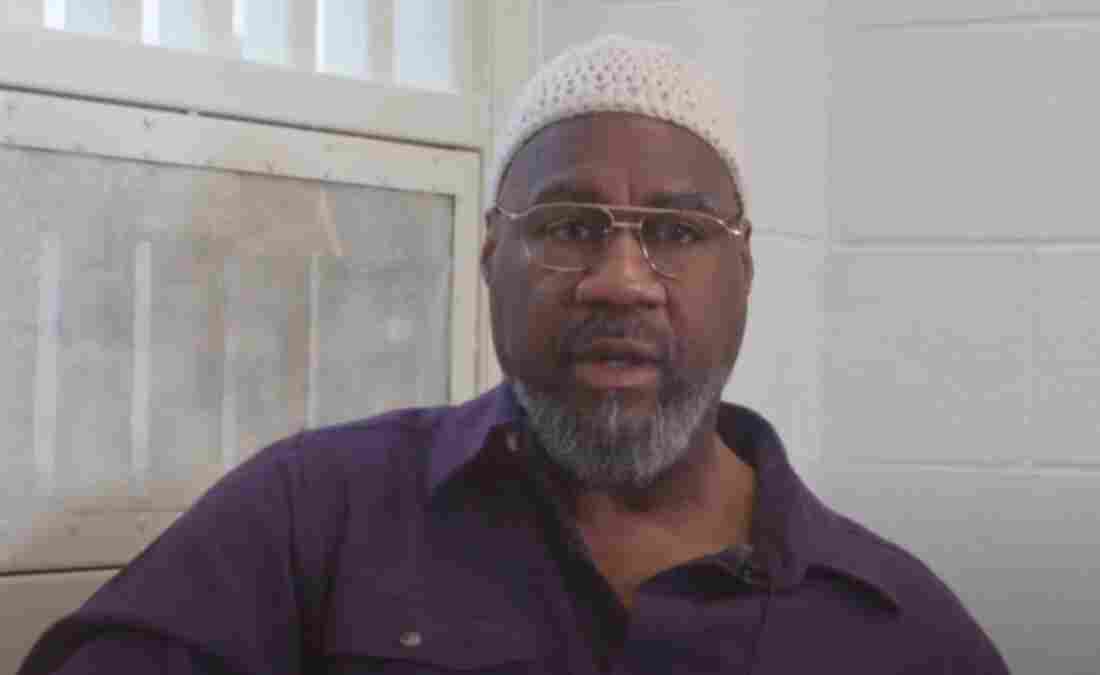 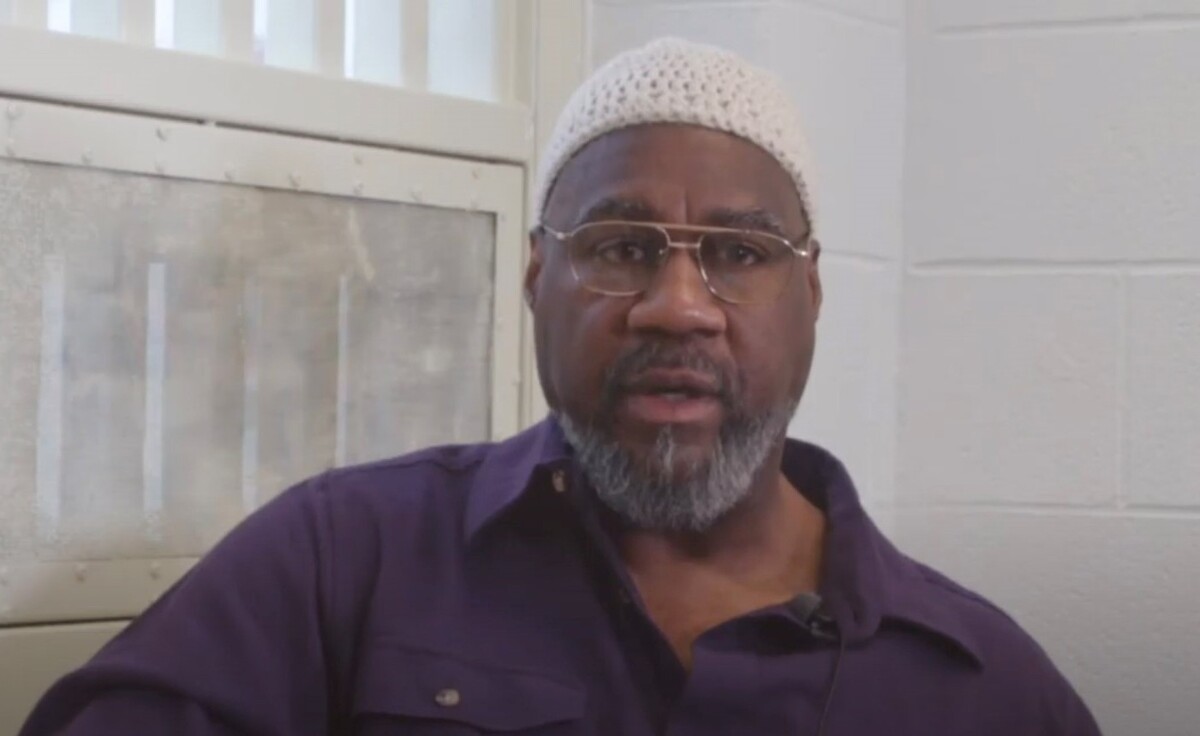 Anthony Bottom, who now goes by the name Jalil Muntaqim, was interviewed in New York state prison in 2018. He's going home on parole after more than four decades behind bars.

State officials in New York confirmed this week the parole of Anthony Bottom, age 68, who now identifies as Jalil Abdul Muntaqim, a former member of the Black Panther Party.

Bottom was convicted of murdering two New York City police officers in 1971 while active with a militant wing of the Panthers known as the Black Liberation Army that carried out a series of deadly attacks on law enforcement.

Authorities said Bottom and his accomplices lured Officers Waverly Jones and Joseph Piagentini to an apartment building in Harlem before shooting them from behind.

Bottom was later captured and convicted of two counts of first degree murder. Like many Black revolutionaries from that era, he's been in prison ever since, currently incarcerated at Sullivan Correctional Facility north of New York City. 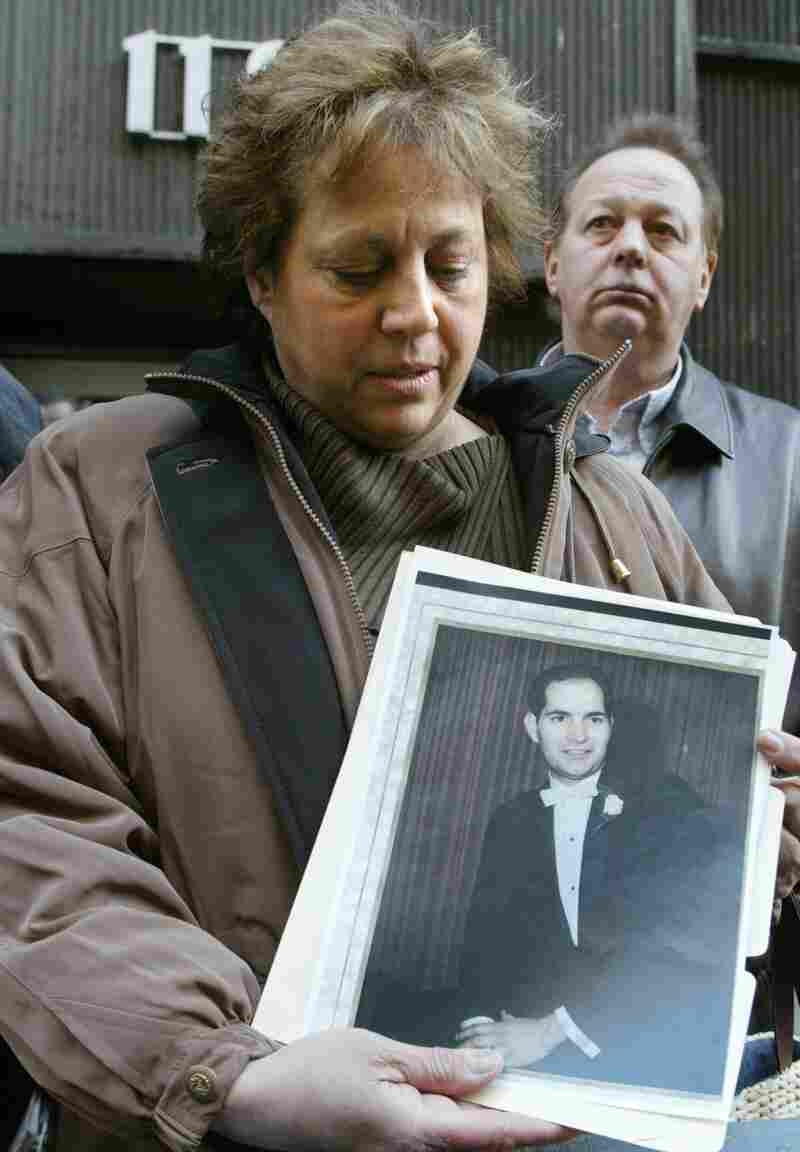 Diane Piagentini, widow of slain police officer Joseph Piagentini, holds a photo of her husband from their wedding day in 1966, after a parole hearing, Friday, Jan. 9, 2004 in New York, to ask that the killers of her husband and his partner not be released on parole. Officers Piagentini and Waverly Jones were killed in 1971 by members of the Black Liberation Army. DIANE BONDAREFF/ASSOCIATED PRESS hide caption 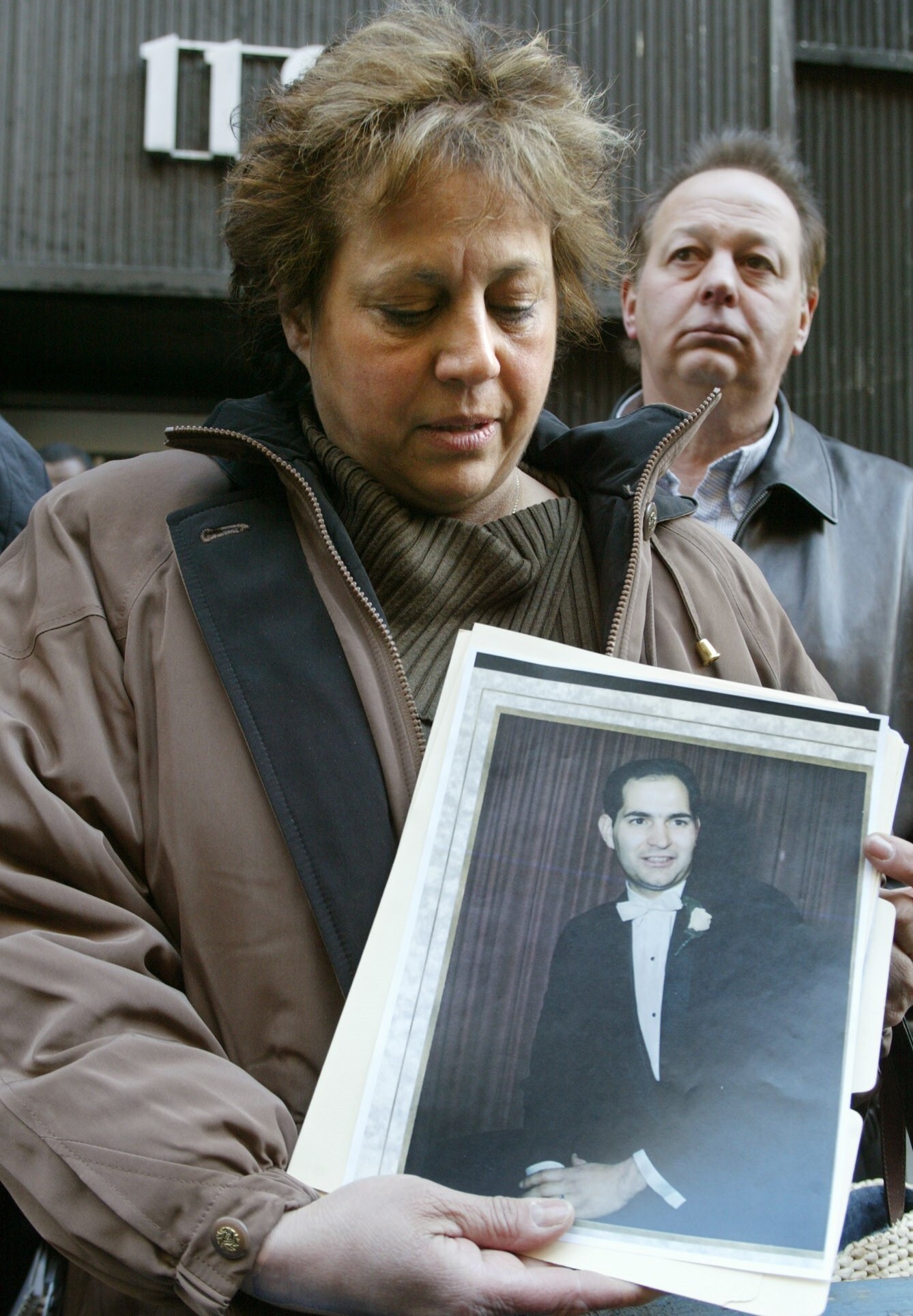 Diane Piagentini, widow of slain police officer Joseph Piagentini, holds a photo of her husband from their wedding day in 1966, after a parole hearing, Friday, Jan. 9, 2004 in New York, to ask that the killers of her husband and his partner not be released on parole. Officers Piagentini and Waverly Jones were killed in 1971 by members of the Black Liberation Army.

Denise Piagentini, widow of one of the officers, has petitioned parole board officials over the decades since to keep Bottom behind bars.

"Anthony Bottom assassinated my husband and Waverly Jones because they wore the blue uniform," Piagentini said at a police officer union event last year. "We need to remember that under the uniform there is a person."

After years of denial, N.Y. parole board shifts

For years, New York's parole board denied Bottom release despite the fact that he, like some other former Black Panthers, renounced political violence.

In 2018, however, the parole board voted to release one of Bottom's accomplices, Herman Bell, who was then 70 years old.

Speaking in a 2018 interview with documentary filmmaker Messiah Rhodes, Bottom said he too still dreamed of going free.

"I think of going home and being with my kids, you know, getting back to the community, want to have my own home," he said.

The move went unnoticed until the New York City police union issued a statement on Sept. 23 blasting the parole board, which in recent years has released more formerly violent offenders from prison, including men who attacked or killed police.

"We are furious with the cowards and lunatics who claim to lead this state," said Police Benevolent Association president Patrick Lynch in the statement." They have chosen to stand with the murderers, cold-blooded assassins and radicals bent on overthrowing our society."

The statement also included a statement from Denise Piagentini who said she was "heartbroken" by the parole board's decision.

But Jose Saldana, age 69, a former inmate who heads a prison reform project called Release Aging People in Prison, said he served time with Bottom and believes he has reformed.

"I found him to be one of the exceptional mentors within the New York state prison system," Saldana told NPR. "A lot of things happen in prison. Human beings transform their thinking and their behavior."

Saldana was incarcerated for 38 years after a series of violent crimes, including an attack on a New York police sergeant, and was paroled two years ago.

"Instead of being dominated by law enforcement, which it had been for decades or so, the [parole] commissioners today have a more diversified background," Saldana said. "We have social workers, members of the clergy, we have teachers."

Bottom's release comes at a moment of intense debate and street protests around the country over questions of policing, race and criminal justice reform.

Meanwhile, more than a dozen Black activists from the '60s and '70s are still behind bars around the U.S. many serving time for attacking police. All are now senior citizens.