Accessibility links
Coronavirus And Education: Rural Schools Struggle With Distance Learning Many American schools are back in class via distance learning. It's stressful everywhere but especially in rural districts where most students lack high-speed Internet and cell phone service at home. 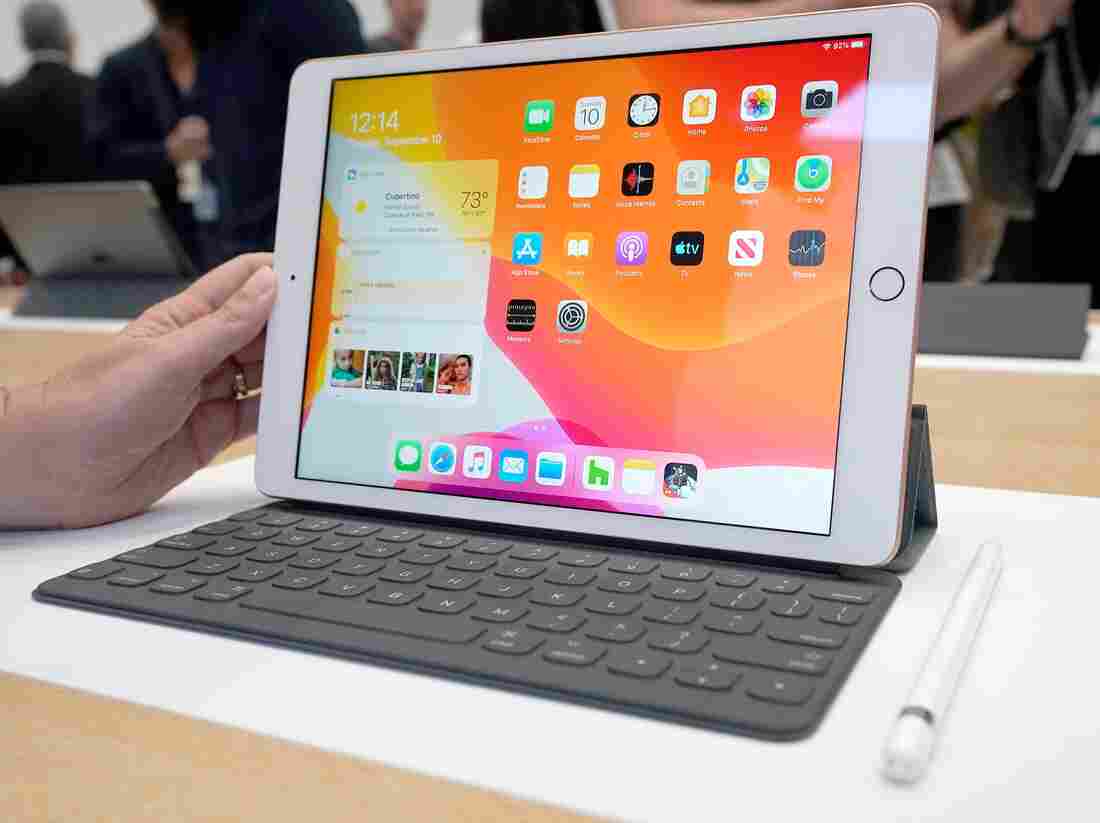 In numerous recent interviews, educators have told NPR they're concerned the rural-urban divide will only worsen if kids can't get online to learn. Tony Avelar/AP hide caption 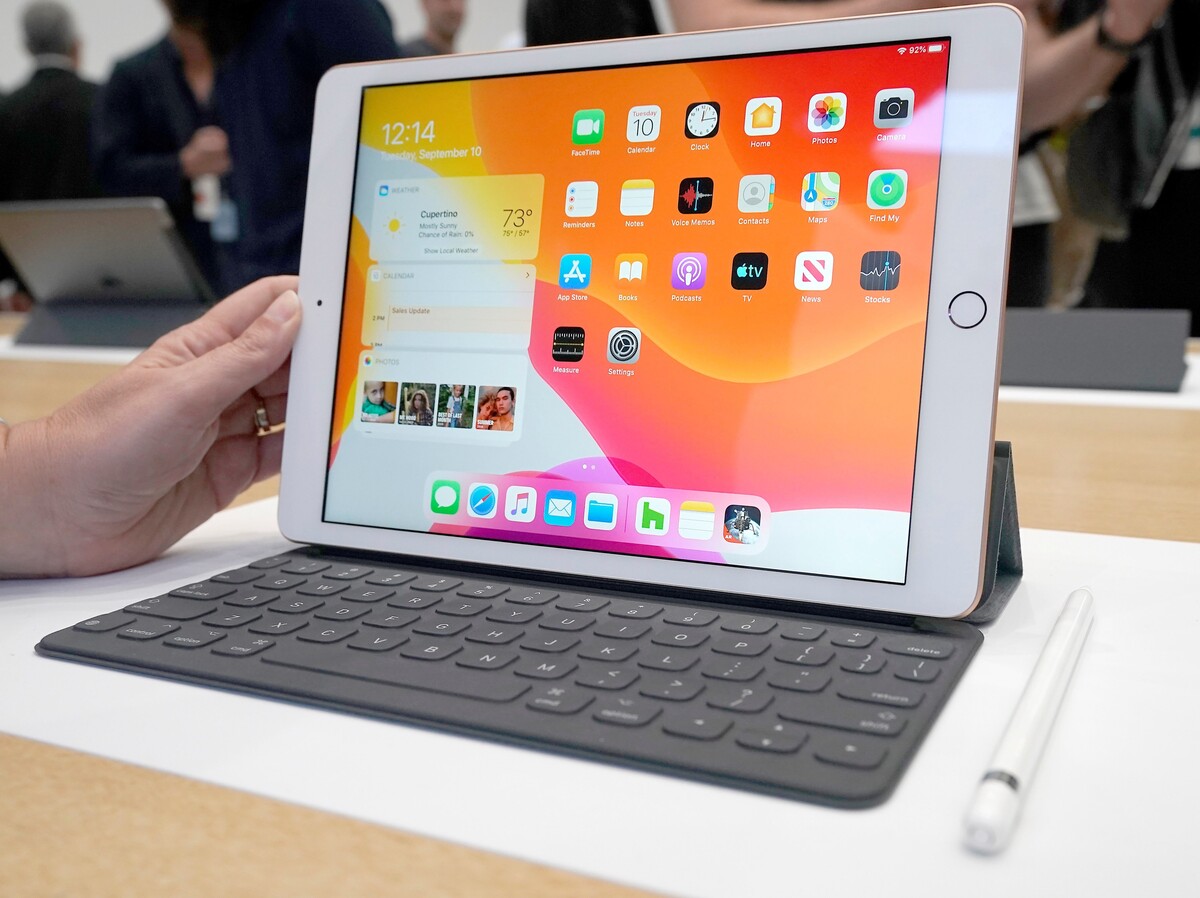 In numerous recent interviews, educators have told NPR they're concerned the rural-urban divide will only worsen if kids can't get online to learn.

The past seven months have been a big strain on families like Mandi Boren's.

The Borens are cattle ranchers on a remote slice of land near Idaho's Owyhee Mountains. They have four kids — ranging from a first grader to a sophomore in high school. When the lockdown first hit, Boren first thought it might be a good thing. Home schooling temporarily could be more efficient, plus there'd be more family time and help with the chores.

"I thought, I'll be able to get my kids' schooling done in a few hours and then they'll be to work with dad, and no problem it will be great," Boren says, chuckling. "Well, it didn't turn out so great."

That's because all four kids — in addition to Boren, who telecommutes — were suddenly plugged into the family's satellite Internet, which is spotty on a good day. You can forget trying to use Zoom or Google Classroom.

"I soon found out that our Internet speeds were so slow, we had to spread it out all week long actually," Boren says. "We were doing schooling on Saturdays and Sundays as well."

Her kids started back to school in person, at least for now. 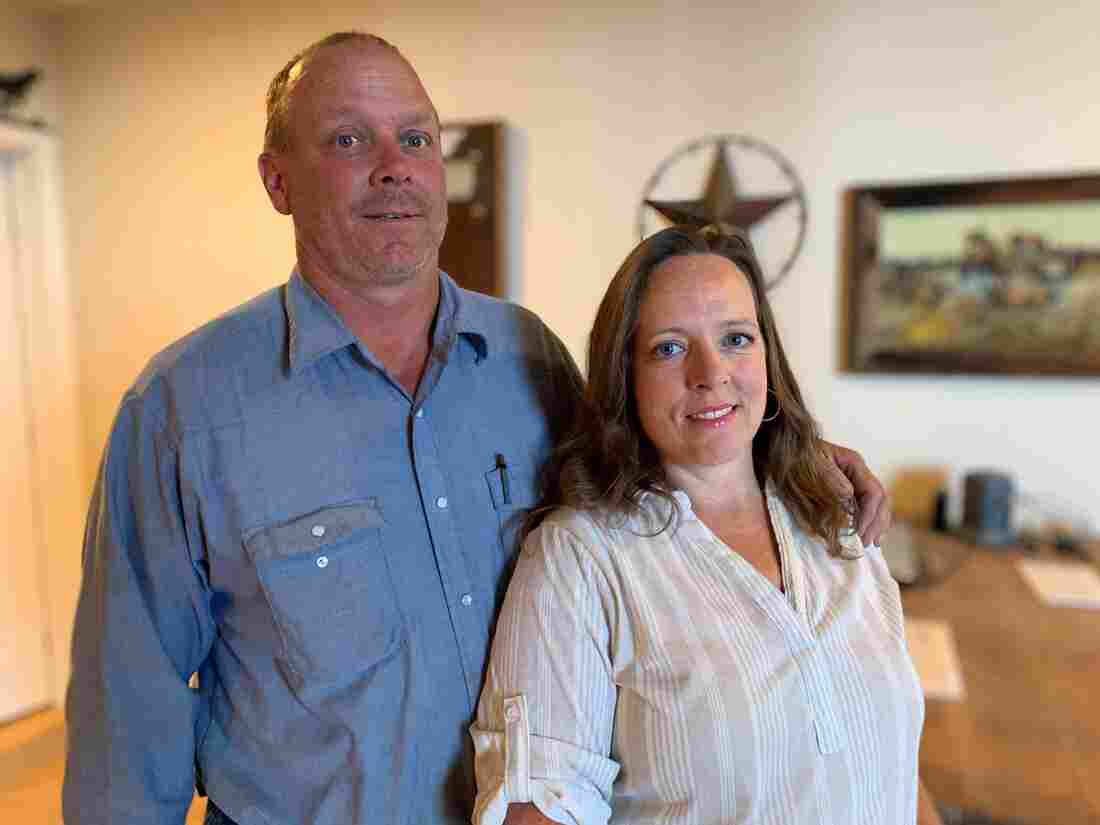 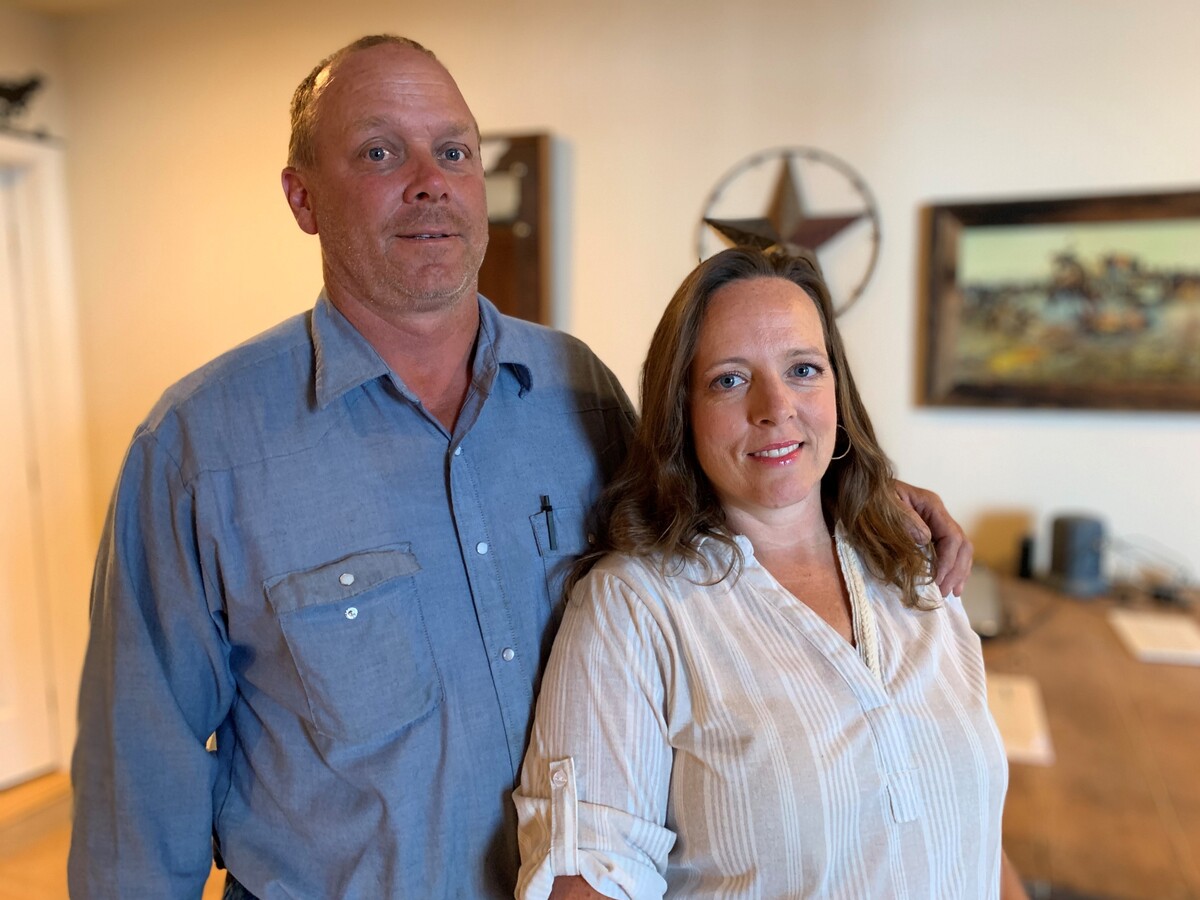 Mandi and Steve Boren own a ranch in rural Idaho, where Internet service is spotty making distanced learning nearly impossible some days.

Across the country as American schools struggle with whether to reopen or stay virtual, many rural districts are worried their students will fall even further behind than their city peers.

This pandemic has shone a glaring light on a lot of inequalities. The federal government estimates that more than a third of rural America has little or no Internet. In numerous recent interviews, educators have told NPR they're concerned the rural-urban divide will only worsen if kids can't get online to learn.

Even In Crisis Times, There Is A Push To Wire Rural America

This past spring, when the lockdowns began, many rural districts amid the crisis had to resort to delivering paper copies of school work to students who didn't have Internet or cell phone service at home.

"I don't know why anybody would rationally think 'we can just hand you a packet, and here you're going to go teach yourself,' that's basically what was going on," says Dr. Leslie Molina, principal at McDermitt Combined Schools in northern Nevada.

She says all 105 of her students qualify for free or reduced lunch. Most live on the Fort McDermitt Reservation and about 75% have no Internet access at home.

"Plus, we're also so extremely rural," Molina says. "We're 80 miles from a WalMart."

According to Molina, when a fifth of tribal members tested positive for coronavirus over the summer, the school decided to start back this month virtually, at least for the first couple weeks.

But they've had time to plan. Before COVID-19, Nevada was already trying to get every student outfitted with tablets and cellular hotspots. And due to the pandemic, CARES Act money is fast tracking that.

"We spent that week troubleshooting a lot of technology and calling and hounding parents and students," Molina says.

She says some of her kids had to be reminded that, unlike in the spring, online attendance was not optional and work had to be turned in.

Opportunity out of crisis

Still, it's widely held that hot spots aren't a long-term solution for rural learning, especially since cell service can be spotty, if sometimes non-existent in more rugged areas of the West in particular.

Rural leaders have been lobbying Congress for a big public works project to build out broadband here, much like when the government paid to bring electricity to rural areas during another crisis, the Great Depression.

"Honestly, the challenge is bringing about some good, it really is," says Jojo Myers Campos, Nevada's broadband development manager.

Myers Campos has been helping spearhead more Internet connectivity in urban and rural areas of the state, including the ambitious plans to issue every student a Chromebook and hotspot. She hopes the pandemic makes people realize that fast Internet should be a right, not a privilege.

Back in Idaho, CARES Act funds are also being tapped to build out rural broadband connections. But Mandi Boren recently learned that the fiber wasn't going to reach her remote ranch by a year-end deadline. So for now, she's just hoping her kids' school — the Bruneau Grandview district — can stay in-person so long as it's safe.

"It makes you appreciate your teachers a whole lot more," Boren says. "I always appreciated them, but just [for me ] to have to do four grades as one person, that's tough."