Accessibility links
Grand Jury Declines To Indict Church Security Guard Who Killed Gunman In Texas Jack Wilson didn't hesitate when a man with a shotgun fired into a packed church near Fort Worth last winter. Wilson killed the man with one shot. On Monday, a grand jury declined to indict him. 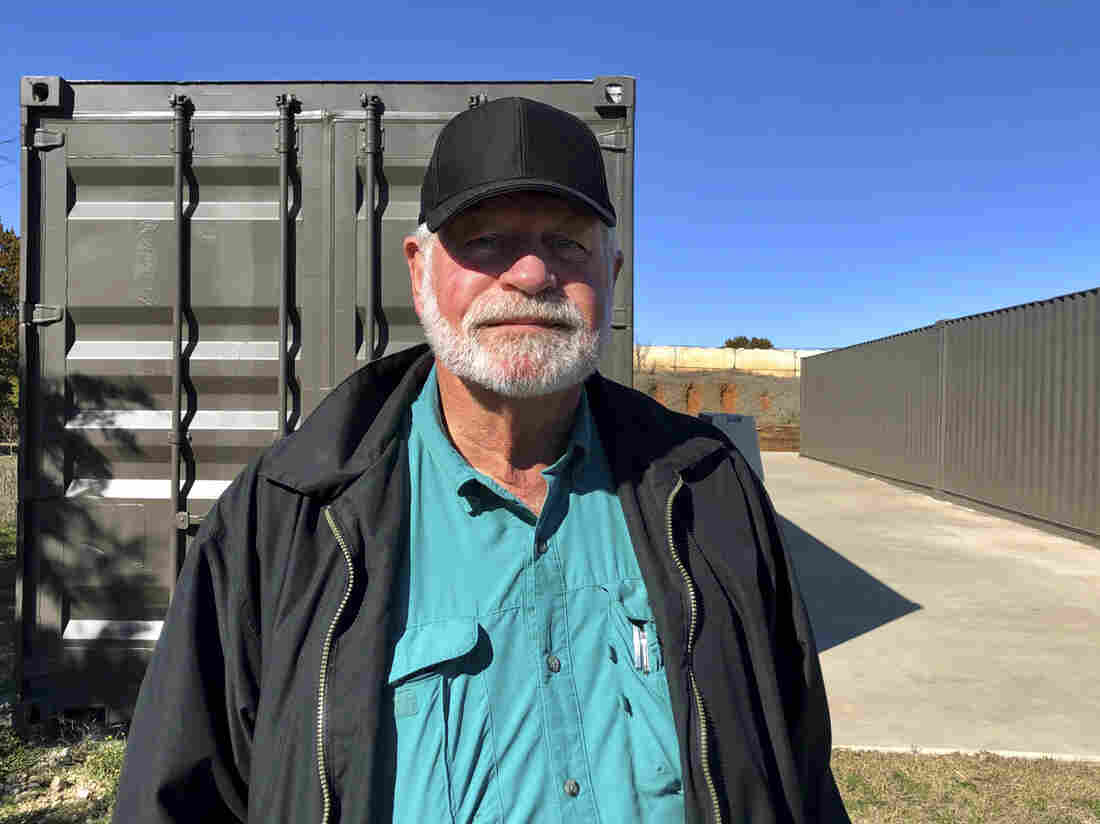 Jack Wilson poses for a photo at a firing range outside his home in Granbury, Texas. Wilson, who trains the volunteer security team of the West Freeway Church of Christ, killed a man who fatally shot two people there on Dec. 29. Jake Bleiberg/AP hide caption 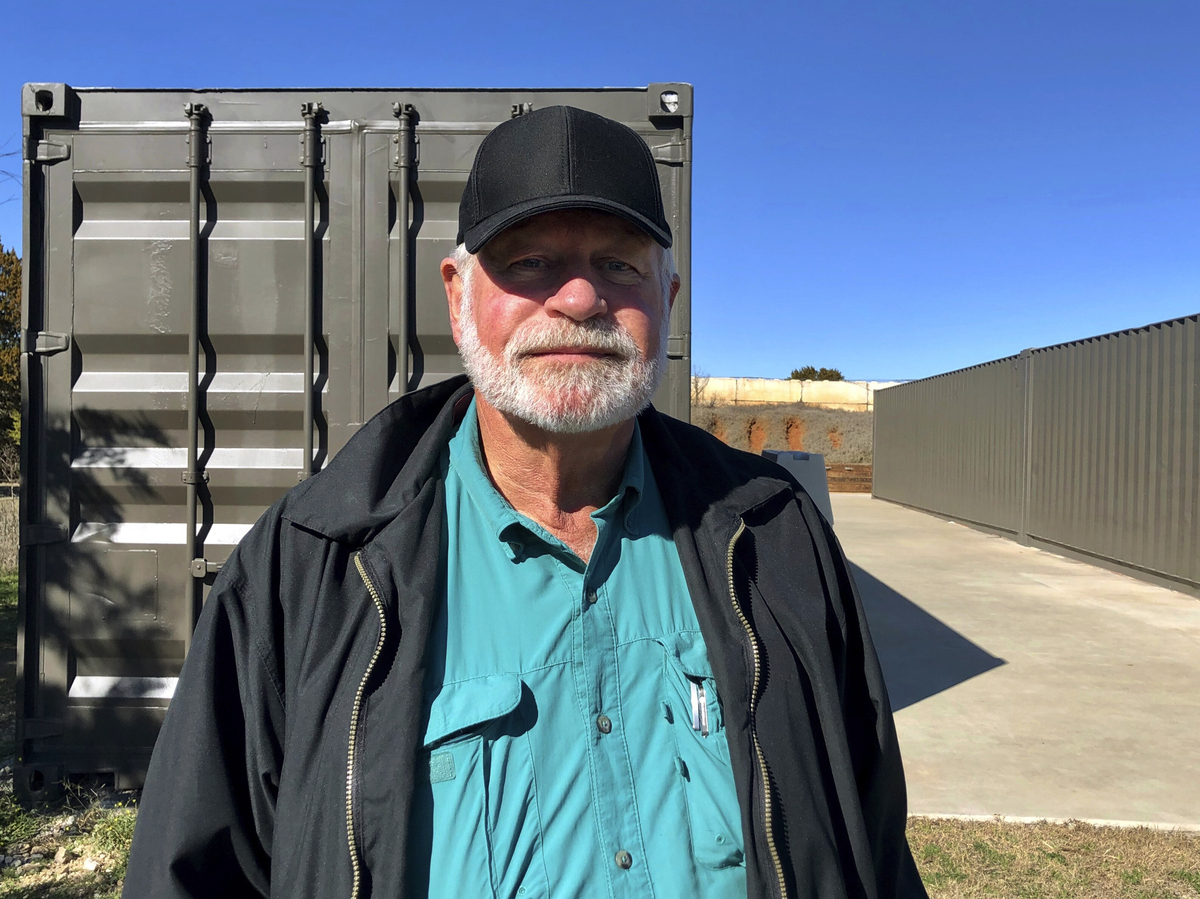 Jack Wilson poses for a photo at a firing range outside his home in Granbury, Texas. Wilson, who trains the volunteer security team of the West Freeway Church of Christ, killed a man who fatally shot two people there on Dec. 29.

When a man pulled a shotgun out from under a long coat and started shooting into a church congregation near Fort Worth, Texas, last winter, Jack Wilson didn't hesitate. Within seconds, the volunteer security guard unholstered his weapon and returned fire.

With one shot, Wilson killed the 43-year-old gunman and then kicked the shotgun away. Keith Thomas Kinnunen had already shot two congregants, who died. But there were more than 250 people in the West Freeway Church of Christ that day, on Dec. 29, and many credit Wilson for saving many more lives.

The shootings were recorded on video from a livestream camera that was on during the church service.

On Monday, a grand jury declined to indict Wilson for the shooting in White Settlement. Prosecutor Tim Rodgers of the Tarrant County District Attorney's Office explained that the law lets bystanders act with deadly force to protect others.

"Mr. Wilson shot his firearm to take out the threat that was endangering other lives. He did it responsibly, and he is absolutely justified in doing that under Texas law," Rodgers said. "The grand jury was correct."

Texas Church Shooter Kills 2 Before Being Fatally Shot By Congregants

Gov. Greg Abbott awarded Wilson the Governor's Medal of Courage in January. "When faced with an evil that few of us will ever comprehend, Jack Wilson responded with strength, bravery, and with love for those in the church that day," Abbott said at the time. "The courage in his actions cannot be understated, and Jack is not only a hero to West Freeway Church of Christ — he is a hero to the entire state of Texas."

Shortly after the shooting, Wilson told the local NBC affiliate that members of the security team had conducted extensive target practice in different situations — shooting at stationary paper targets while walking.

"You prepare for the worst, and yesterday was the worst," said Wilson, who trains the team and has taught firearm instruction for decades. "I did what I had to do to save and protect the other members of the congregation."

"Even though it was only a 4-6 second event, had I not been able to take the shot that I took when I took it, I'm sure that other people would have been injured or killed," Wilson said.