Accessibility links
Biden And Harris Release IRS Tax Returns Ahead Of Debate Biden released the return and disclosure just hours before the first presidential debate, where President Trump is expected to face questions over his tax returns. 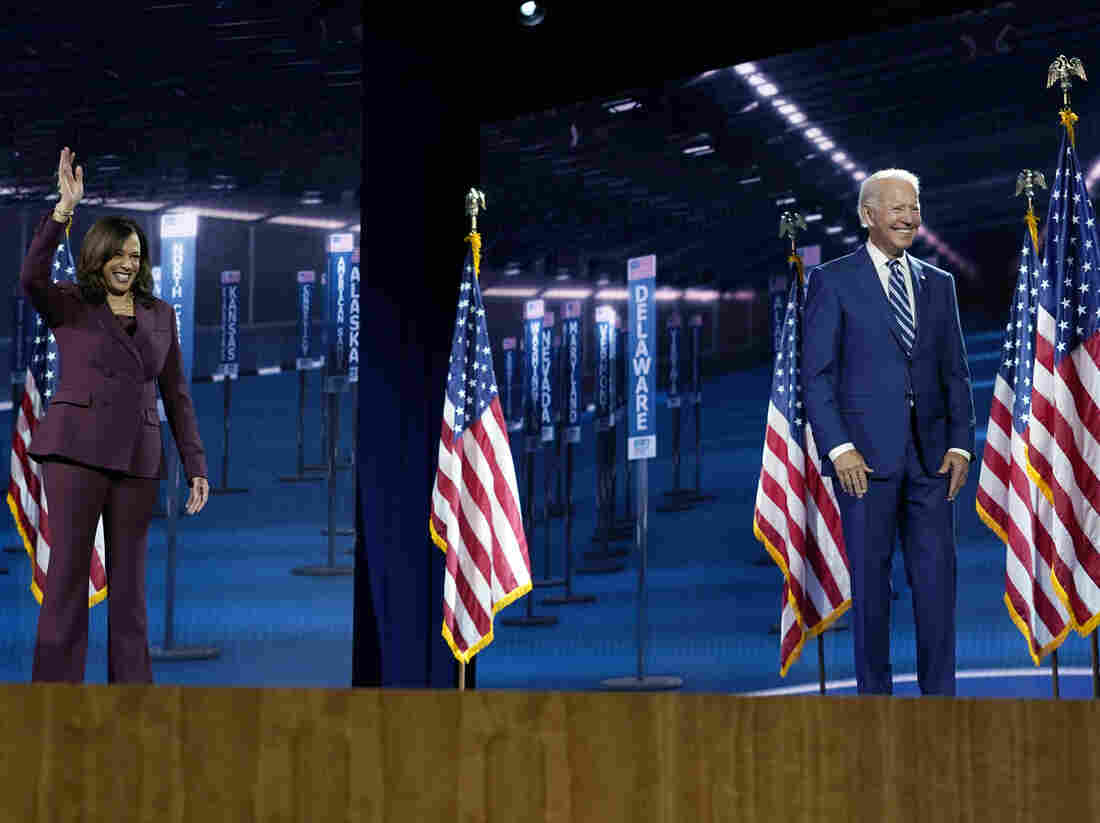 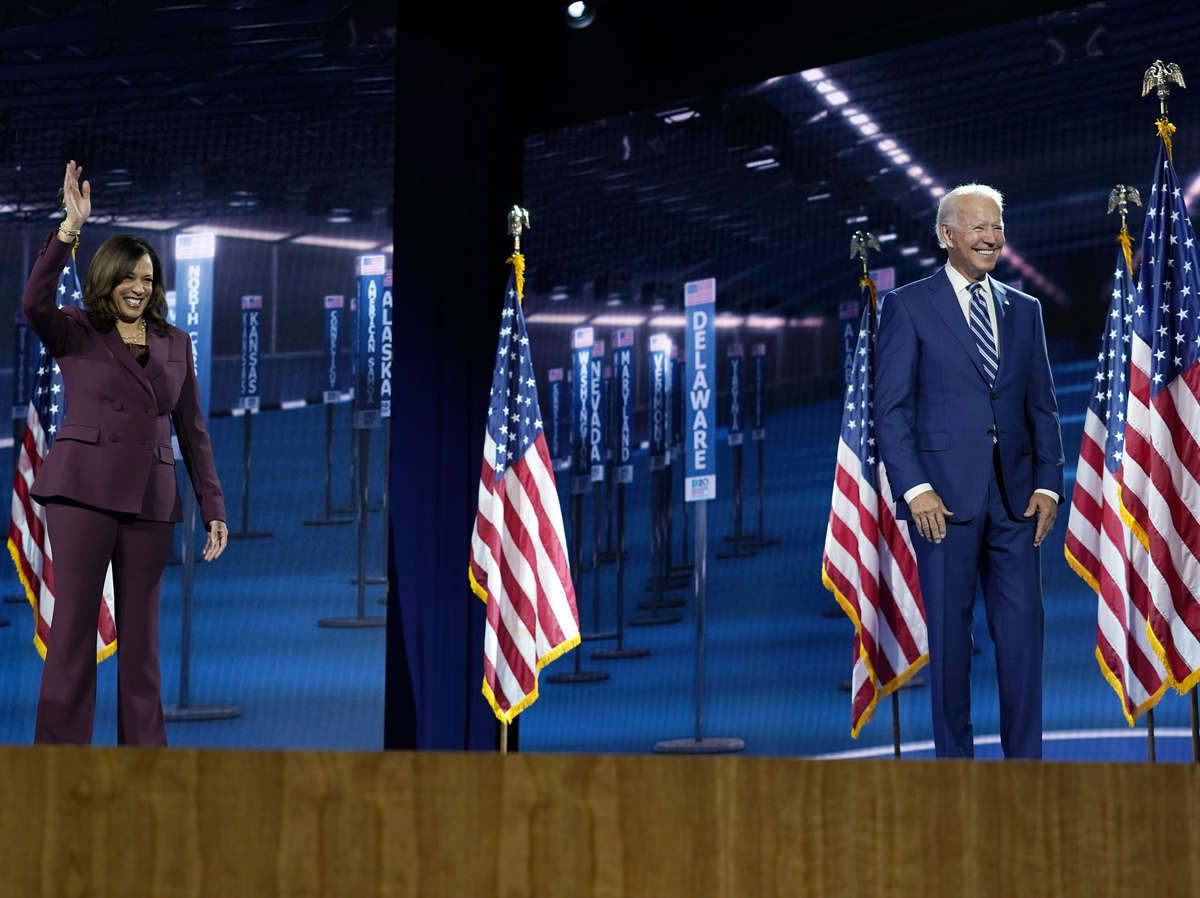 Biden released the return and disclosure just hours before the first presidential debate, where Trump is expected to face questions over his tax returns. In a call with reporters Tuesday, the Biden campaign said the former vice president has now released 22 years of tax returns.

The New York Times reported that Trump's tax returns show millions in losses and that Trump only paid $750 in income tax in 2016 and 2017, and in 10 of the last 15 years paid no income tax at all. It also raised questions about questionable tax deductions made by Trump that could run afoul of tax law. The president called the reporting "fake news" during a Sunday news conference.

Biden will likely raise the revelations about the president's taxes during the debate Tuesday night.

"Donald Trump thinks that the vast majority of hardworking Americans who pay their taxes are suckers," Biden deputy campaign manager Kate Bedingfield told reporters Tuesday. "President Trump only sees the world from Park Avenue. He looks out for the stock market but looks down on workers and middle-class families struggling to get by."