Listen to the debate and NPR analysis 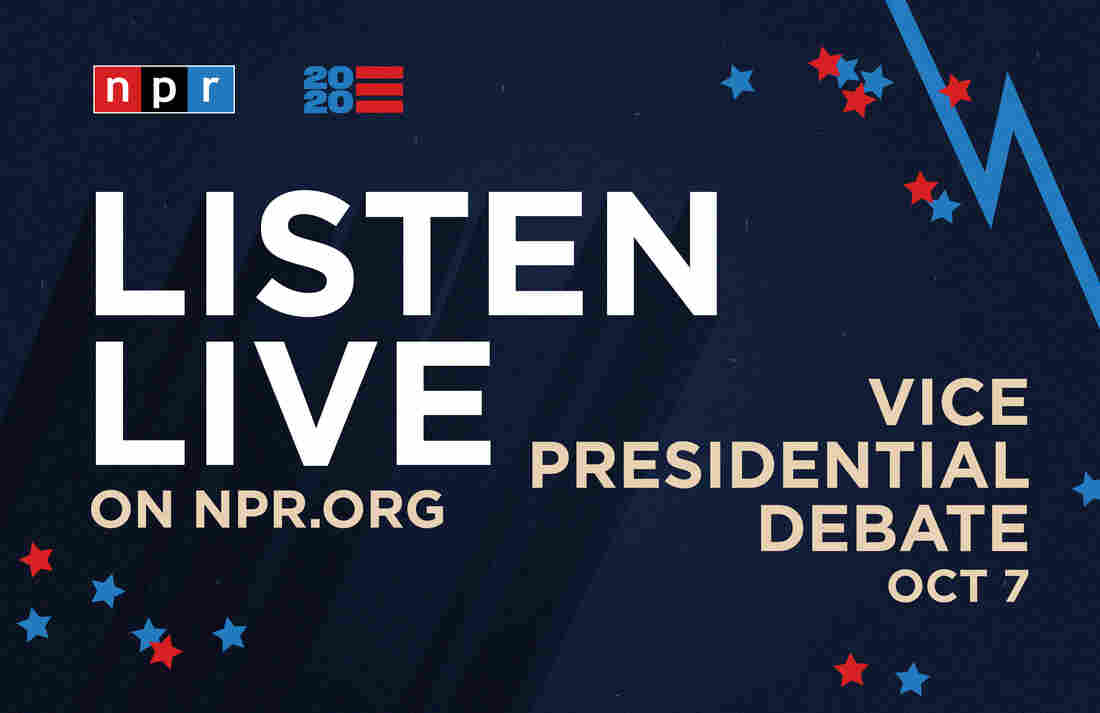 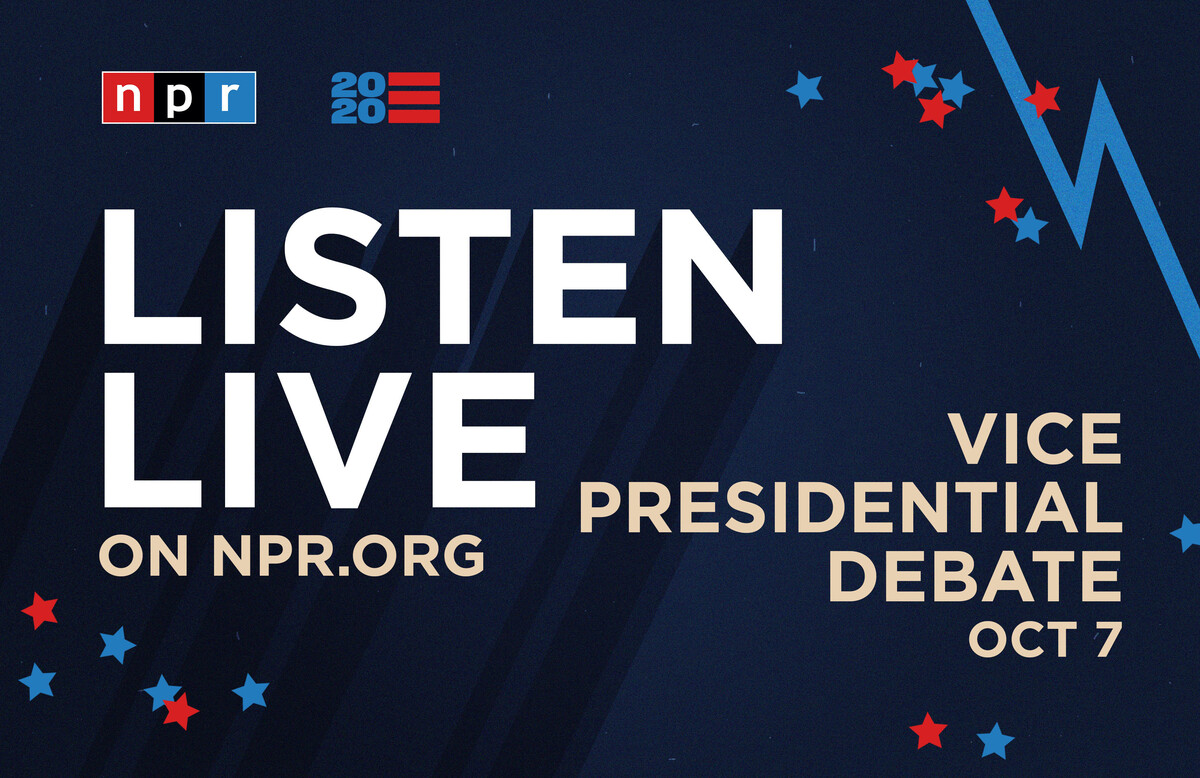 Listen to NPR's live special coverage of the debate on this page, beginning at 9 p.m. ET. Follow updates and fact checks on NPR.org, too.

Susan Page, USA Today Washington Bureau chief, will moderate the debate in front of a limited audience at The University of Utah, Salt Lake City.

Pence and Harris face off just two days after President Trump returned to the White House from a three-day stay at Walter Reed National Military Medical Center, where he was receiving treatment for the coronavirus.

Pence has tested negative for the virus, but the recent spike in cases at the White House has raised concern. A plexiglass barrier will separate the candidates at Wednesday's debate, a precaution requested by the Biden-Harris campaign.

Though this is the only debate scheduled between Pence and Harris, two more presidential debates are planned for Oct. 15 and Oct. 22. Trump insists he will be well enough to attend; Joe Biden has expressed his doubts.

For a recap of the night and what it means going forward, subscribe to The NPR Politics Podcast.