Accessibility links
2020 Census Counting To Remain Extended, Appeals Court Rules A Trump administration request to suspend a lower court order that extends the census schedule has been denied by the 9th U.S. Circuit Court of Appeals. 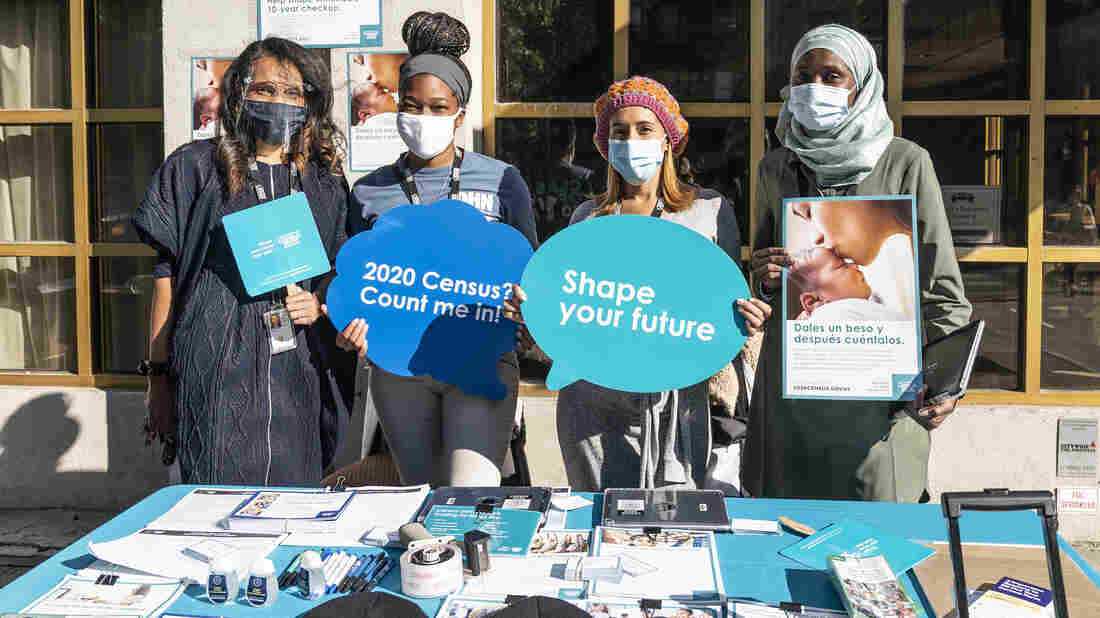 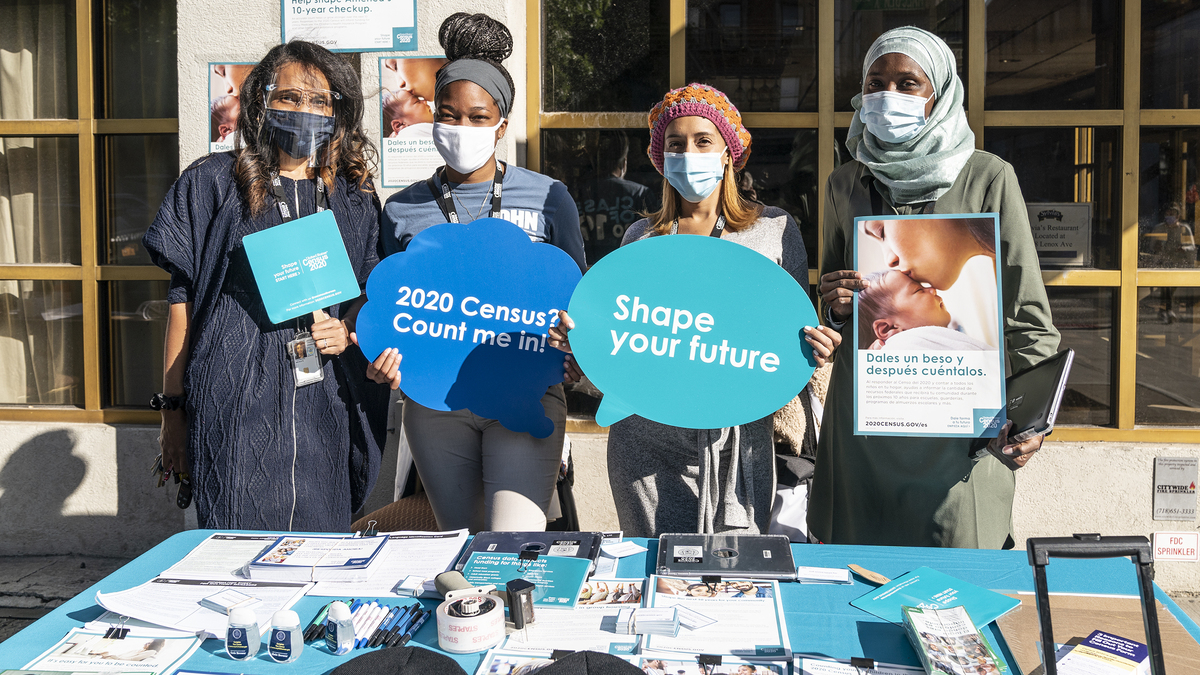 A federal appeals court has denied the Trump administration's request to temporarily block a lower court order that extends the 2020 census schedule.

The Census Bureau must continue counting as ordered by the lower court for now, according to the new ruling by 9th U.S. Circuit Judge Johnnie Rawlinson and Judge Morgan Christen, who were part of a three-judge panel. Circuit Judge Patrick Bumatay dissented.

"Given the extraordinary importance of the census, it is imperative that the Bureau conduct the census in a manner that is most likely to produce a workable report in which the public can have confidence," wrote Rawlinson and Christen in their order. "The hasty and unexplained changes to the Bureau's operations contained in the Replan, created in just 4 to 5 days, risks undermining the Bureau's mission."

The move comes amid a complicated legal fight over the timeline for the constitutionally mandated head count, which is expected to be used to determine each state's share of seats in the House of Representatives, Electoral College votes and federal funding for the next decade.

Last week, U.S. District Judge Lucy Koh in Northern California issued a nationwide order that suspends Sept. 30 as the revised end date for counting the country's residents in order to reduce the risk of an inaccurate tally of historically undercounted groups, including people of color and immigrants. The next day, the administration appealed the ruling to the 9th Circuit.

This week, the administration tweeted another schedule change — setting a "target date" of Oct. 5 for ending counting efforts — that Koh has called "a violation" of her order. A hearing before Koh is set to be held on Friday.

In response to the coronavirus pandemic, the administration originally supported a longer schedule for the national count of every person living in the U.S. After stay-at-home orders forced the bureau to postpone many of its plans, public calls for Congress to push back legal deadlines for reporting census results came in April from President Trump and Commerce Secretary Wilbur Ross, who oversees the Census Bureau.

But the administration made an abrupt shift in its position in July, when it directed the bureau to speed up counting in order to deliver the latest state population counts to Trump by Dec. 31, as current federal law requires.

Those are the same numbers from which the president, as announced in a now-blocked July memo, wants to attempt to exclude unauthorized immigrants, despite the 14th Amendment's requirement to include the "whole number of persons in each state" in the count for reapportioning House seats. The administration has appealed a lower court ruling that's blocking the memo to the Supreme Court.

Census Bureau career officials, the Commerce Department inspector general's office, and the bureau's Census Scientific Advisory Committee have all warned against shortening the census schedule. Cutting short the time for counting and for reviewing the results increases the risk of serious errors in the count, the bureau's own analysis has concluded.