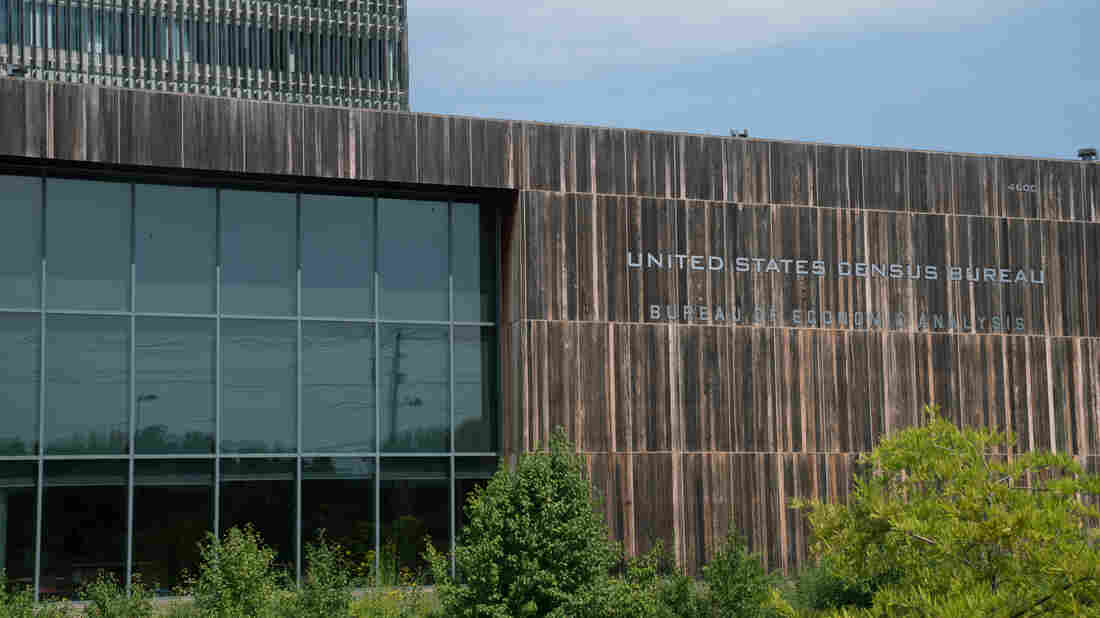 Over the past three months, the Trump administration has added four political appointees to the U.S. Census Bureau, which is headquartered in Suitland, Md. Claire Harbage/NPR hide caption 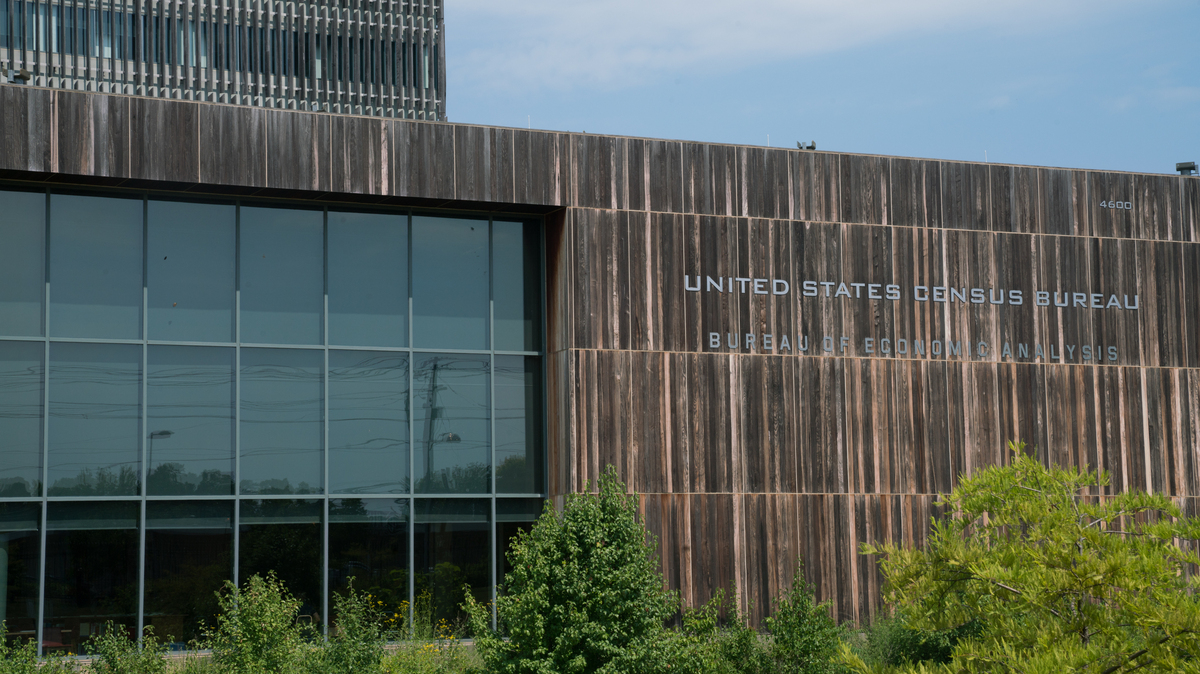 Over the past three months, the Trump administration has added four political appointees to the U.S. Census Bureau, which is headquartered in Suitland, Md.

The Trump administration has added its fourth political appointee in three months to the Census Bureau amid growing concerns about partisan interference with the 2020 census.

Earl "Trey" Mayfield has been appointed to serve as counselor to the bureau's director, Steven Dillingham, the bureau's chief spokesperson, Michael Cook, confirmed in a statement Wednesday to NPR.

"In this role, Mr. Mayfield will assist the Director in strategic decision making and litigation coordination, reporting to the Department of Commerce Office of General Counsel," Cook said.

But the bureau has not answered NPR's question about why Dillingham — a Trump appointee who has headed the bureau since January 2019 — needs a dedicated attorney given that lawyers at the Commerce Department, which oversees the bureau, provide legal services for the agency. It is also unclear who created this position and exactly when Mayfield joined the bureau.

Mayfield, a former assistant U.S. attorney in Utah, practices with the Virginia-based law firm Juris Day, which was originally co-founded by Ken Cuccinelli, whose appointment to the Department of Homeland Security by the Trump administration has been declared unlawful by a federal judge.

"I'm not authorized to speak to the press," Mayfield told NPR when reached by phone Wednesday, referring questions to the bureau's associate director for communications, Ali Ahmad, another Trump appointee.

The bureau, which is the federal government's largest statistical agency, is largely run by career civil servants, including Deputy Director Ron Jarmin, an economist who has spent more than a quarter-century at the bureau and also serves as its chief operating officer.

Since late June, however, the administration has been installing one appointee after another without any past bureau experience or obvious qualifications for joining the agency's highest ranks.

Before the latest appointment, two additional deputy director roles were created for Nathaniel Cogley — a political science professor who has specialized in African politics — and Benjamin Overholt — a statistician who previously worked for the U.S. Equal Employment Opportunity Commission and the Department of Justice.

The administration has also brought on Adam Korzeniewski, a senior adviser to Cogley who is a former paid political consultant to a social media personality known for racist pranks.

Questions about who created these positions and the appointees' exact responsibilities remain unanswered.

Professional associations of statisticians, economists and demographers have objected to the lack of justification for creating top-level roles at the bureau in the final months of the national head count, which is expected to be used to determine each state's share of political representation and federal funding for the next decade.

The inspector general's office for the Commerce Department has started an inquiry into the recent appointments.