Accessibility links
Brad Parscale Steps Away From Reelection Campaign After Police Incident The move comes after a weekend incident that led to him being involuntarily hospitalized by police. 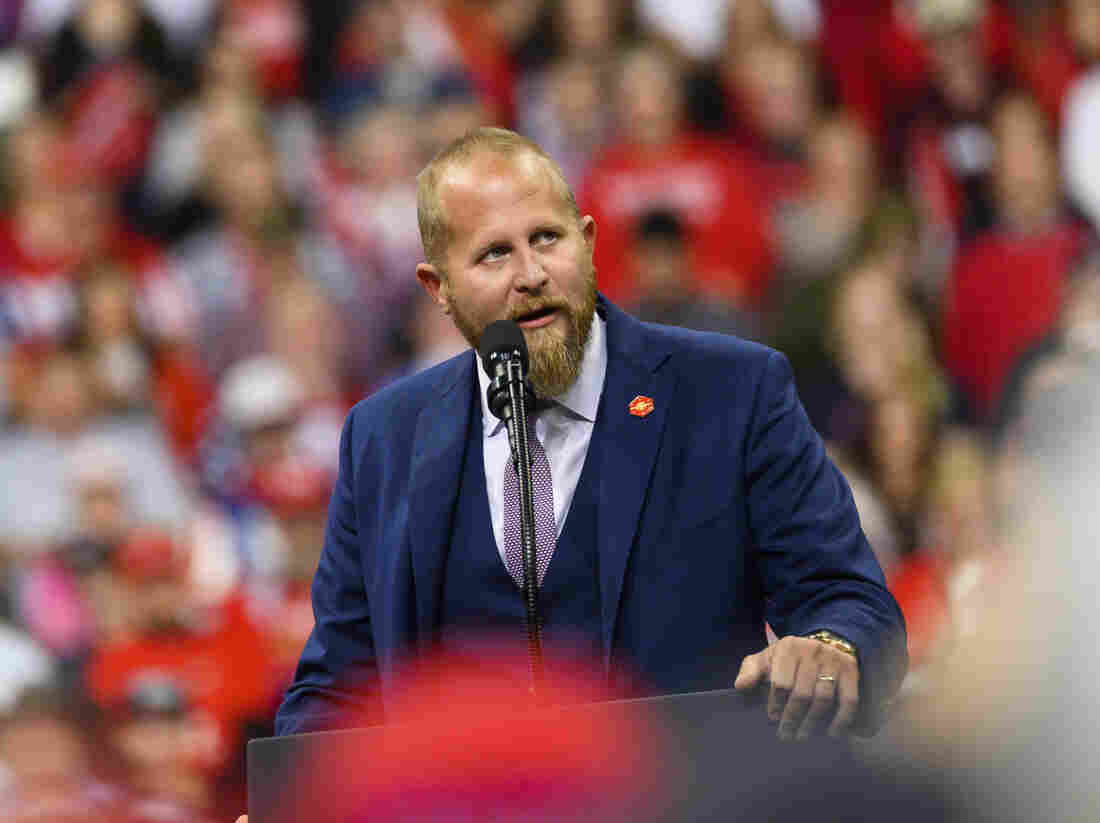 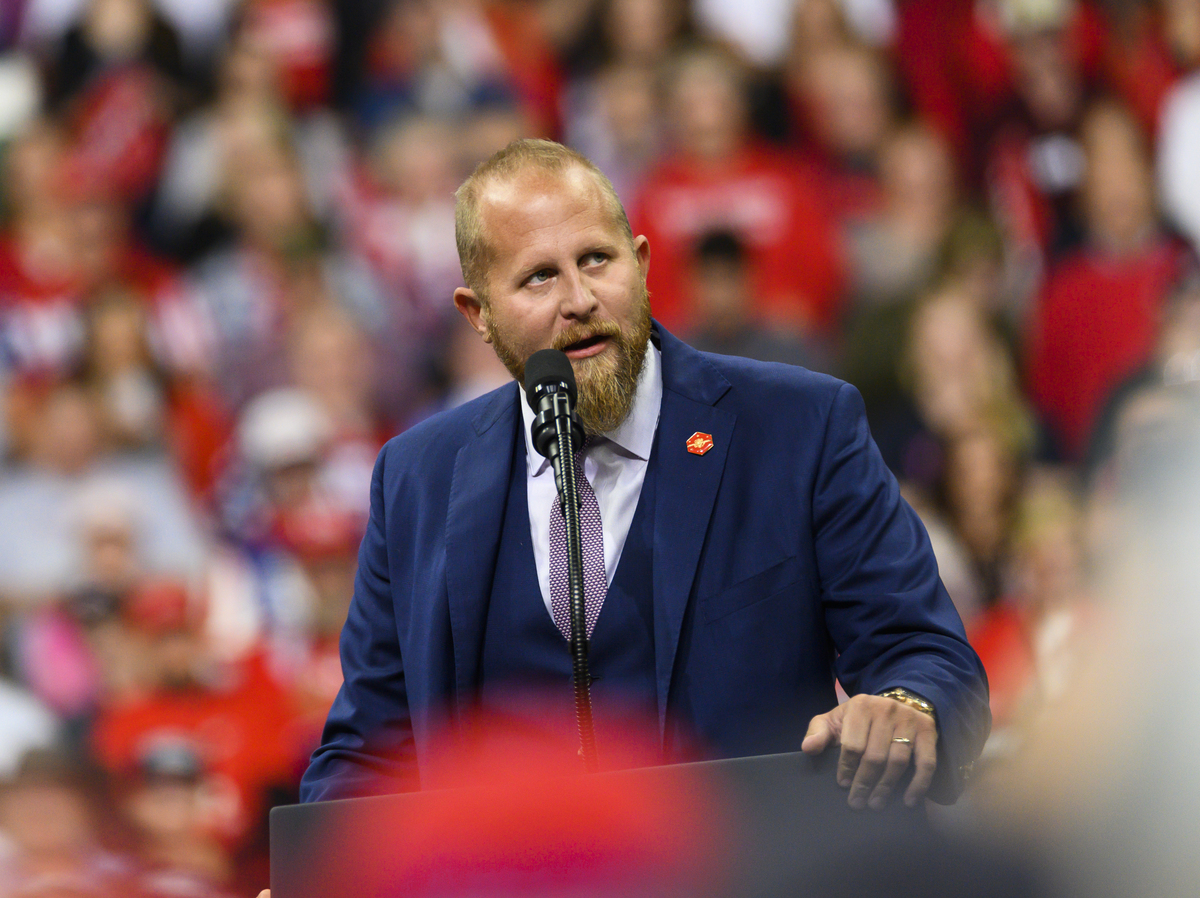 Brad Parscale on Wednesday stepped away from his role in President Trump's reelection campaign.

Brad Parscale, the former campaign manager and longtime digital strategist to President Trump, has stepped away from his role in the president's re-election effort, campaign communications director Tim Murtaugh confirms to NPR. Last weekend, Parscale was involved in an incident with police that saw him involuntarily hospitalized.

In a statement to Politico on Wednesday, Parscale said he was stepping down to seek help for "overwhelming stress" on both him and his family.

Over the weekend, Parscale was involuntarily hospitalized after his wife, Candice, called police concerned that Parscale was attempting to harm himself.

According to the police report from that incident, Candice had bruises on both arms from "a few days ago, during a physical altercation with Bradley, which she did not report."

In the statement to Politico, Candice refuted the police report that Parscale had physically abused her.

"The statements I made on Sunday have been misconstrued, let it be clear my husband was not violent towards me that day or any day prior," Candice told the publication.

Trump On Defensive Over White Supremacist Group After Debate Comments

Parscale is stepping away from an already diminished role within the campaign, after having been demoted from campaign manager in July. His departure leaves the already struggling campaign without one of its most long-term advisers.

As Trump's approval rating continues to slump — and amid controversies including his response to the coronavirus pandemic, the bombshell New York Times report on the president's taxes, and Trump's ongoing refusal to outright condemn white supremacists — the campaign is struggling to court voters still undecided in the Nov. 3 race.