Accessibility links
Are Deepfake Videos A Threat? Simple Tools Still Spread Misinformation Just Fine Deepfake videos haven't been a problem yet in the 2020 presidential race. It's not because they aren't a threat, but because simpler deceptive tactics are still effective at spreading misinformation. 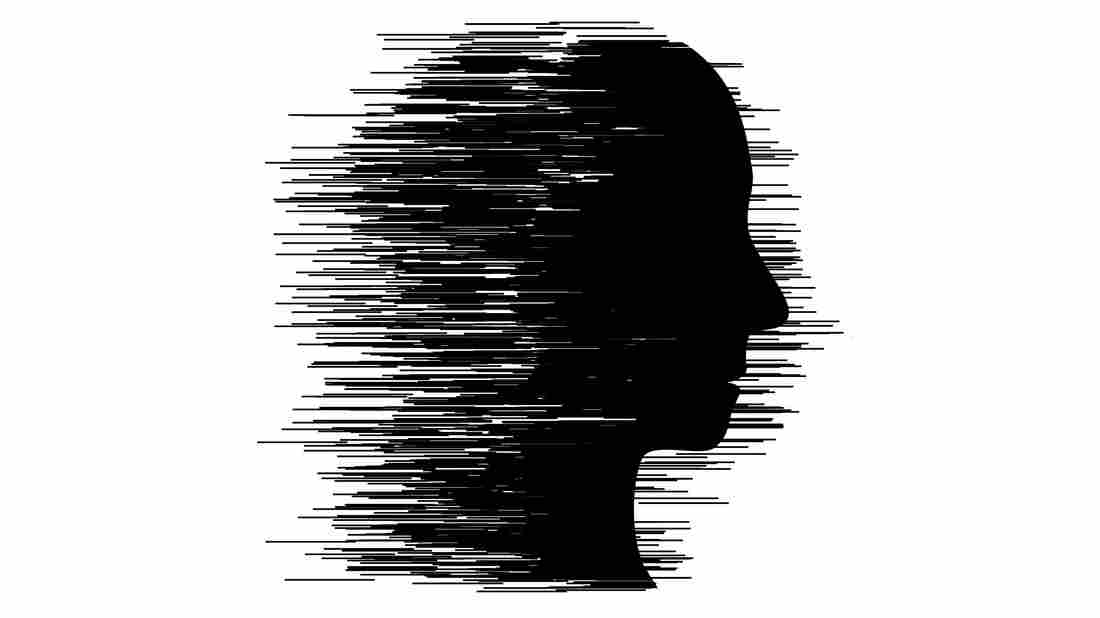 So far, few deepfakes have been used this political season. It's not because they aren't a potential threat, but because simpler deceptive tactics are still effective at spreading misinformation. amtitus/Digital Vision Vectors/Getty Images hide caption 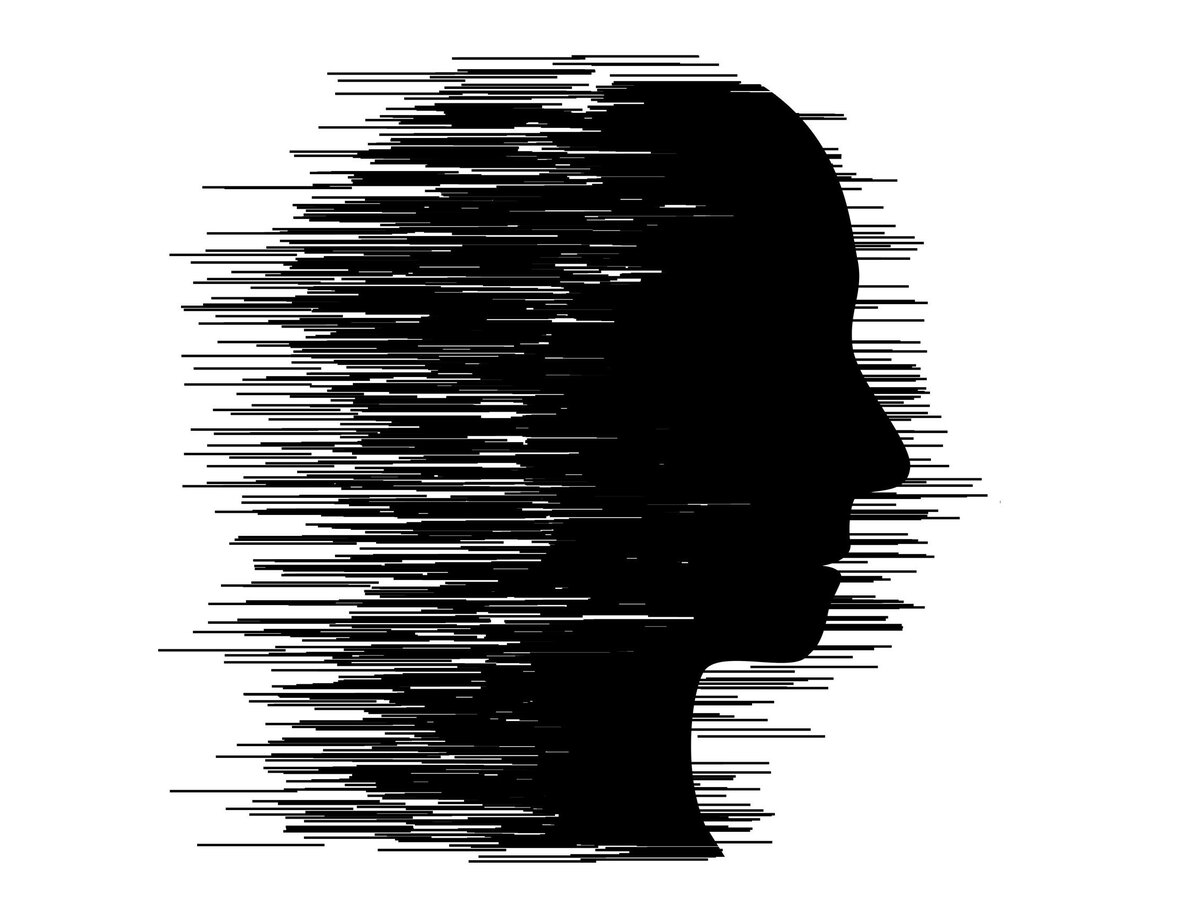 So far, few deepfakes have been used this political season. It's not because they aren't a potential threat, but because simpler deceptive tactics are still effective at spreading misinformation.

Despite people's fears, sophisticated, deceptive videos known as "deepfakes" haven't arrived this political season. But it's not because they aren't a threat, sources tell NPR. It's because simple deceptions like selective editing or outright lies have worked just fine.

"You can think of the deepfake as the bazooka and the video splicing as a slingshot. And it turns out the slingshot works," said Hany Farid, a professor at the University of California, Berkeley specializing in visual misinformation.

The potential for deepfakes has been demonstrated: In 2018 a deepfake video created with artificial technology showed Barack Obama saying words he never uttered. And with such a potent tool of disinformation in the public realm, experts still believe it's just a matter of time before we see them appear more widely.

"This sort of technology is going to continue to advance, so these sorts of capabilities are going to become easier to use," said Matt Turek, who heads an office at the Pentagon's Defense Advanced Research Projects Agency focused on detecting manipulated media.

But amid protests over race relations in American cities, conspiracy theories about the Coronavirus crisis, tension over President Trump's Supreme Court pick, and a contentious presidential race, few deepfakes have been used this political season. One notable exception was a faked video showing former Vice President Joe Biden sticking his tongue out, which was tweeted out by the president himself.

"That actually was manipulated using deep learning-based technology," said Lindsay Gorman, the Emerging Technologies Fellow at the Alliance for Securing Democracy, about the Biden video. "And I would classify that as a deepfake."

Because of the way that deepfake audio and videos could alter the very sense of reality, the technology has been a source of alarm for years, especially following the foreign misinformation campaign employed by Russia during the 2016 election. And scientists in the field have been closely watching America's adversaries for signs these technologies might be employed.

"If you look at who the United States considered foreign entities [with] an interest in interfering with U.S. elections or just causing trouble in general... China, Russia, Iran and even North Korea falls into that category," said Brian Pierce, a visiting research scientist with the Applied Research Laboratory for Intelligence and Security at the University of Maryland.

Effective deepfakes could create false intelligence that alters decisions at the Pentagon, could impact the public's view of law enforcement, could affect commercial industries like the insurance industry and the evidence they require after accidents, Turek told NPR, listing off a few potential examples of the technology's effects.

Plus, deepfake technology can be resource-intensive and technically difficult.

"It's not like you can just download one app and... provide something like a script and create a deepfake format and make [an individual] say this," Turek said. "Perhaps we will [get to that point] over the next few years, then it's going to be very easy potentially to create compelling manipulations."

With all the attention paid to misinformation in politics, the most substantial ongoing damage caused by deepfakes is happening in the personal sphere.

"We are seeing it being weaponized, just not necessarily in [politics], but in the form of nonconsensual pornography," said Farid. "So this is a huge problem on the internet right now, where women's likenesses are being inserted into sexually explicit material and that material is being distributed."

And that is where experts say American vulnerability most lies — because fakes of national candidates will be quickly debunked. David Doermann, director of the Artificial Intelligence Institute at the University at Buffalo, thinks that if deepfakes were used on a local level, targeting local election races, there could be substantial damage.

"The place that we saw these fakes hurt people, initially, was at a very grassroots level. They were using it for revenge on a spouse or a partner. And you know at that level, it can do a lot of damage," Doermann told NPR.