Accessibility links
Subway's Bread Isn't Bread, Ireland's Supreme Court Rules Yes, Ireland has a legal definition for bread. And the nation's Supreme Court said Subway's bread has too much sugar to satisfy it. 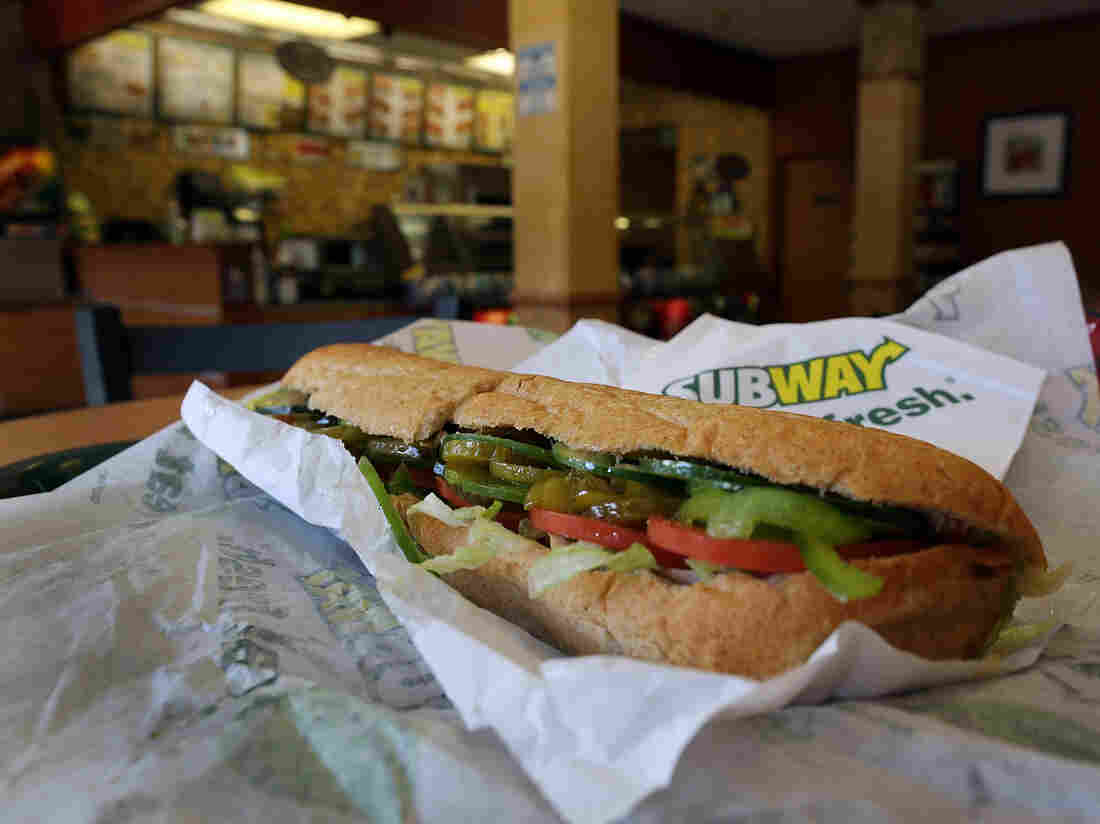 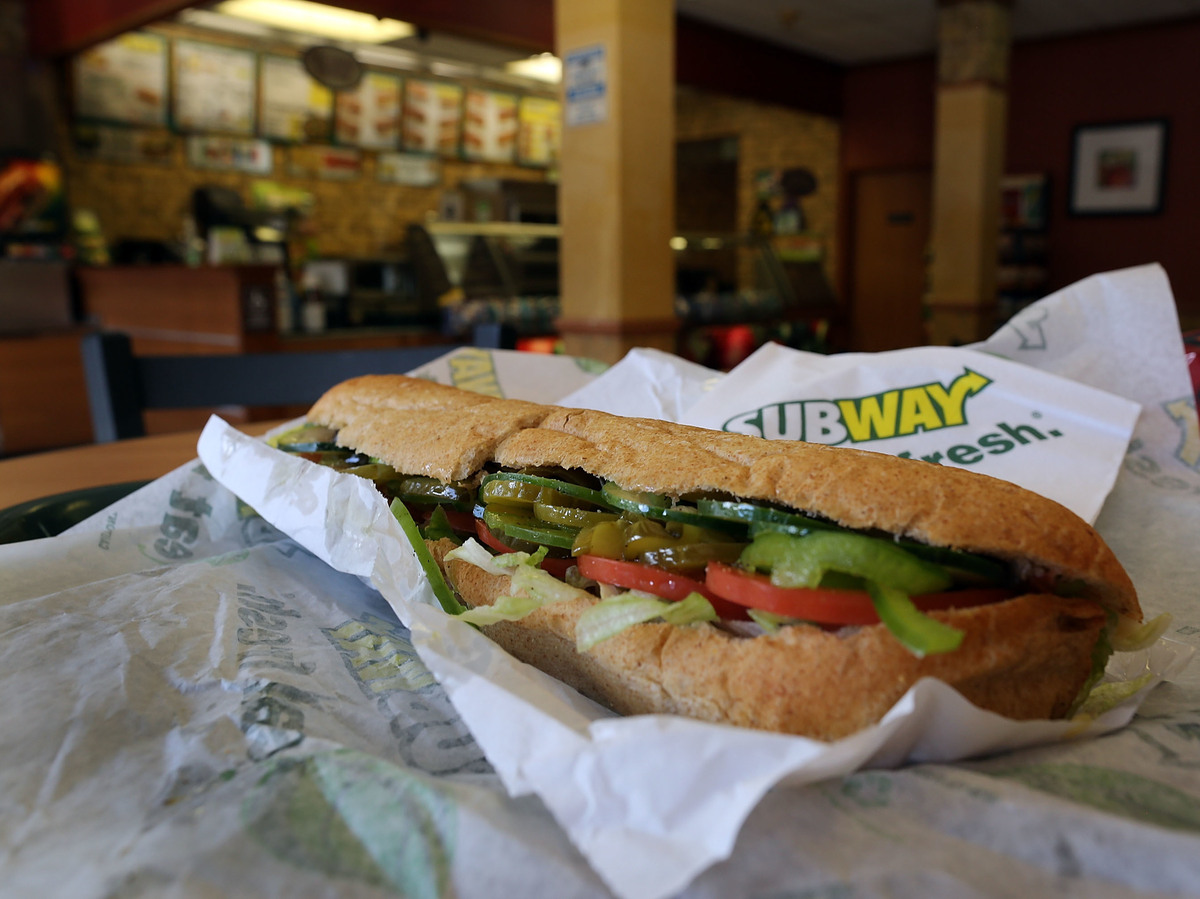 Ireland's Supreme Court ruled that Subway bread shouldn't be classified as bread for tax purposes due to its sugar-to-flour ratio.

In a decision shocking to those familiar with the $5 footlong, Ireland's Supreme Court has ruled: Subway bread isn't actually bread.

At least, not legally.

That's because its bread has too much sugar, the court said Tuesday. The country's Value-Added Tax Act of 1972 says tax-exempt bread can't have sugar, fat and bread improver exceed 2% of the weight of flour.

In Subway's recipe, sugar makes up 10% of the weight of the flour, according to the judgment. That's five times what the law deems acceptable.

The law distinguishes "bread as a staple food" from other baked goods that "are, or approach, confectionery or fancy baked goods." In other words, the court found that Subway's bread is perhaps legally closer to cake than bread.

"The resulting product falls outside the definition of 'bread' for the purposes of the Act," the ruling said. Five judges considered the case.

We will not be lied to. From now on they will have to be described as "Cakes with Ham in Them".https://t.co/0DuWXmqHx7

An Irish Subway franchisee, Bookfinders Ltd., prompted this legal interpretation after it sought a tax break for some of its menu items.

Subway dismissed the argument that its bread isn't legit.

"Subway's bread is, of course, bread. We have been baking fresh bread in our restaurants for more than three decades and our guests return each day for sandwiches made on bread that smells as good as it tastes," a Subway spokesperson said in a statement. The company says it's reviewing the ruling.

A 6-inch Subway bread roll contains 3 to 5 grams of sugar, except for gluten-free, which has 7, according to data from the company.

This isn't the only time Subway has faced pushback on how it describes its food.

More humiliation for the US on the global stage. The Irish Supreme Court says Subway bread is, ummm, not bread. https://t.co/mxmwBVZ9qe

In 2013, Subway was sued after a viral social media post showed that one of the chain's advertised footlongs wasn't actually a foot long. Subway started measuring its sandwiches, but a settlement in the case was dismissed as "utterly worthless."

The following year, the chain removed azodicarbonamide, a chemical found in yoga mats, from its breads after an online petition went viral calling for its removal.

While Subway has to continue paying taxes on its bread in Ireland, tech giant Apple was recently cut a major break in the same country. An order for Apple to pay back nearly $15 billion of government tax breaks was overturned in July.

Perhaps Ireland's ruling in regard to Subway can be categorized with other carb-based debates.

Like whether hot dogs and burritos are sandwiches. (The state of New York says yes; the U.S. Department of Agriculture says no.)

Subway already weighed in on the hot dog-sandwich debate by the way. In 2010, it sent a cease-and-desist letter to a Florida hot dog restaurant for using the term "footlong."

The company later decided hot dogs are, in fact, not sandwiches and recanted the letter.