Accessibility links
Court Rules Edward Snowden Must Pay More Than $5 Million From Memoir And Speeches A U.S. District Court sided with the Justice Department, arguing that by publishing 2019's Permanent Record, Snowden violated nondisclosure agreements signed while working for the NSA and CIA. 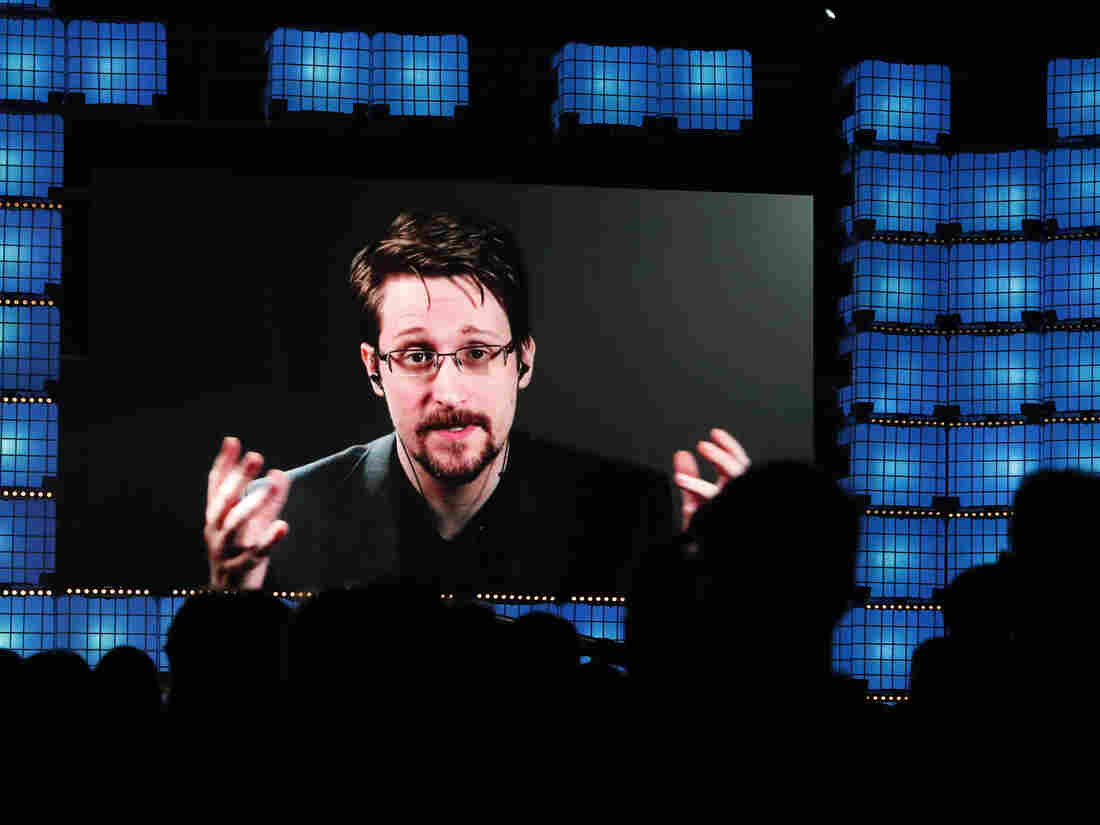 A federal court is ordering ex-National Security Agency contractor Edward Snowden, seen here in November, to pay more than $5 million in profits and royalties from his 2019 memoir and speeches. Armando Franca/AP hide caption 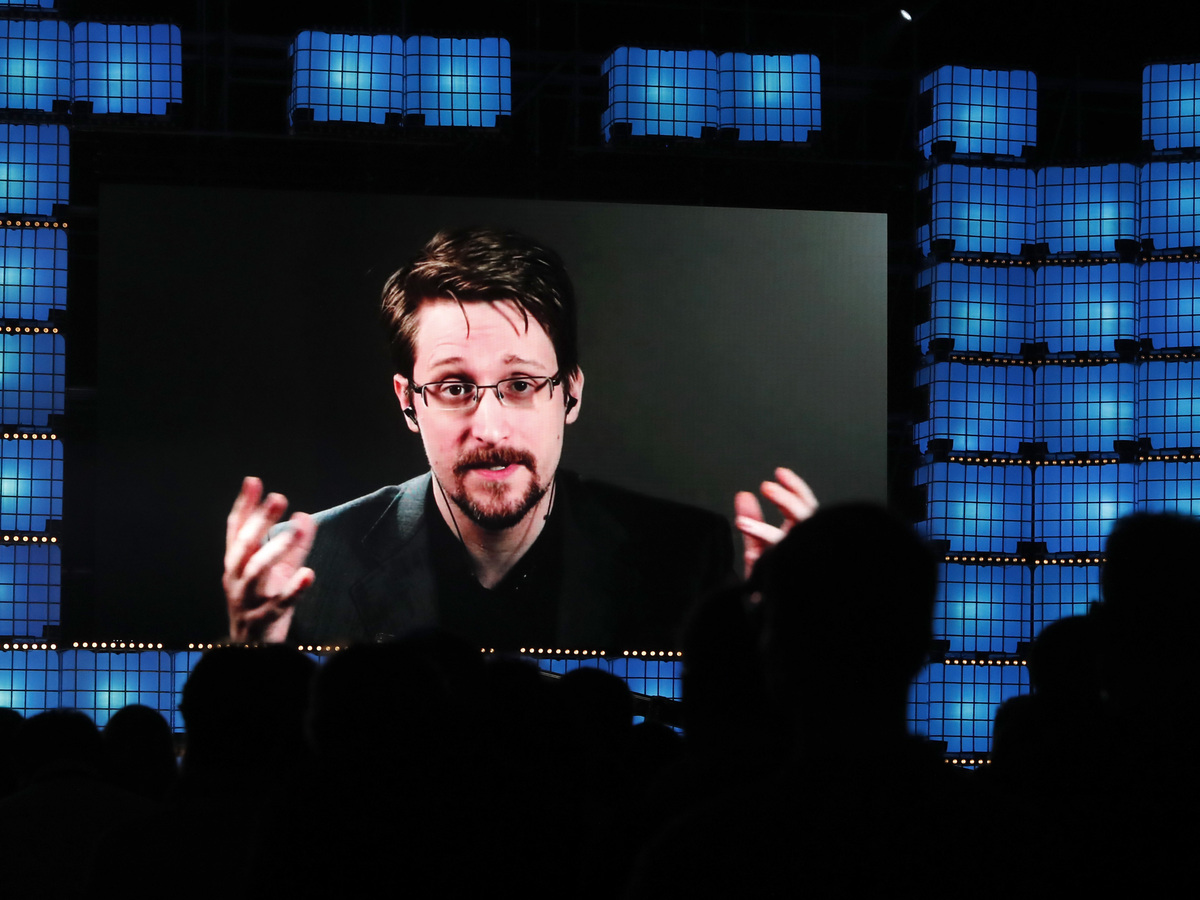 A federal court is ordering ex-National Security Agency contractor Edward Snowden, seen here in November, to pay more than $5 million in profits and royalties from his 2019 memoir and speeches.

A federal court has ruled that former intelligence contractor Edward Snowden must pay more than $5 million in book royalties and speaking fees derived from his 2019 memoir, the Justice Department said Thursday.

The U.S. District Court for the Eastern District of Virginia entered its final judgment and injunction on Tuesday, siding with the U.S. in a lawsuit dating to the publication of Snowden's 2019 book, Permanent Record.

In its lawsuit, the Justice Department argued that by not submitting the book for a pre-publication review, Snowden had violated nondisclosure agreements he signed while working for the National Security Agency and CIA.

"Edward Snowden violated his legal obligations to the United States, and therefore, his unlawful financial gains must be relinquished to the government," Deputy U.S. Attorney General Jeffrey A. Rosen said in a Justice Department statement.

The statement went on to say that the ruling imposes a constructive trust for current and futures earnings from the book and 56 speeches.

Snowden has resided in Russia since 2013 after being granted asylum there from federal charges stemming from his leak of classified information revealing U.S. surveillance programs. Snowden had worked for the CIA from 2006 to 2009 and as a contractor for the NSA at various times between 2005 and 2013.

The Justice Department's suit was filed the same day as the book's release in September 2019. In addition to Snowden, the suit also named his publisher, Macmillan, and requested the court freeze assets related to the memoir. The department also requested that royalties and profits from the book be put in a trust for the U.S. government.

Shortly after the lawsuit was filed, the same court responsible for Tuesday's finding ruled Snowden breached his obligations to the intelligence agencies, though at the time, the court held off on judgment over the scope of remedies due to the government.

This week's decision is separate from the criminal charges Snowden faces, including espionage and theft of government property.