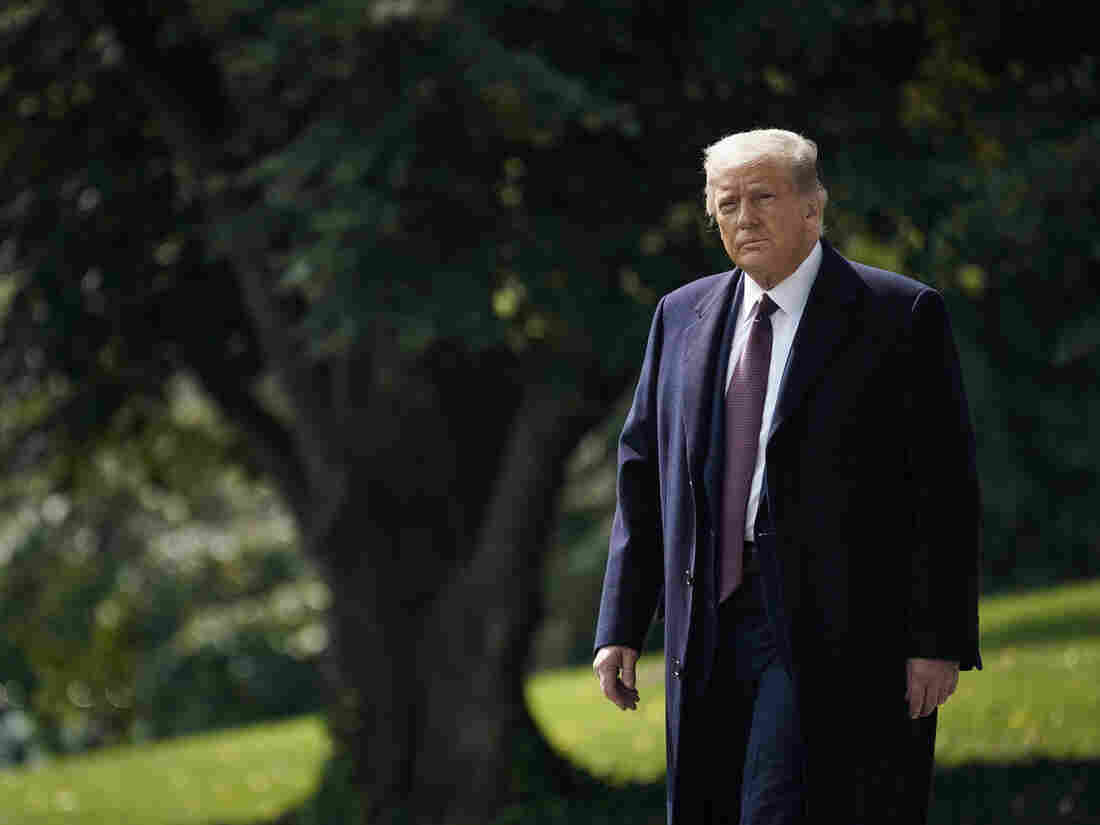 Hope Hicks, who has traveled with President Trump at least three times in the past week alone, has tested positive for the coronavirus. Drew Angerer/Getty Images hide caption 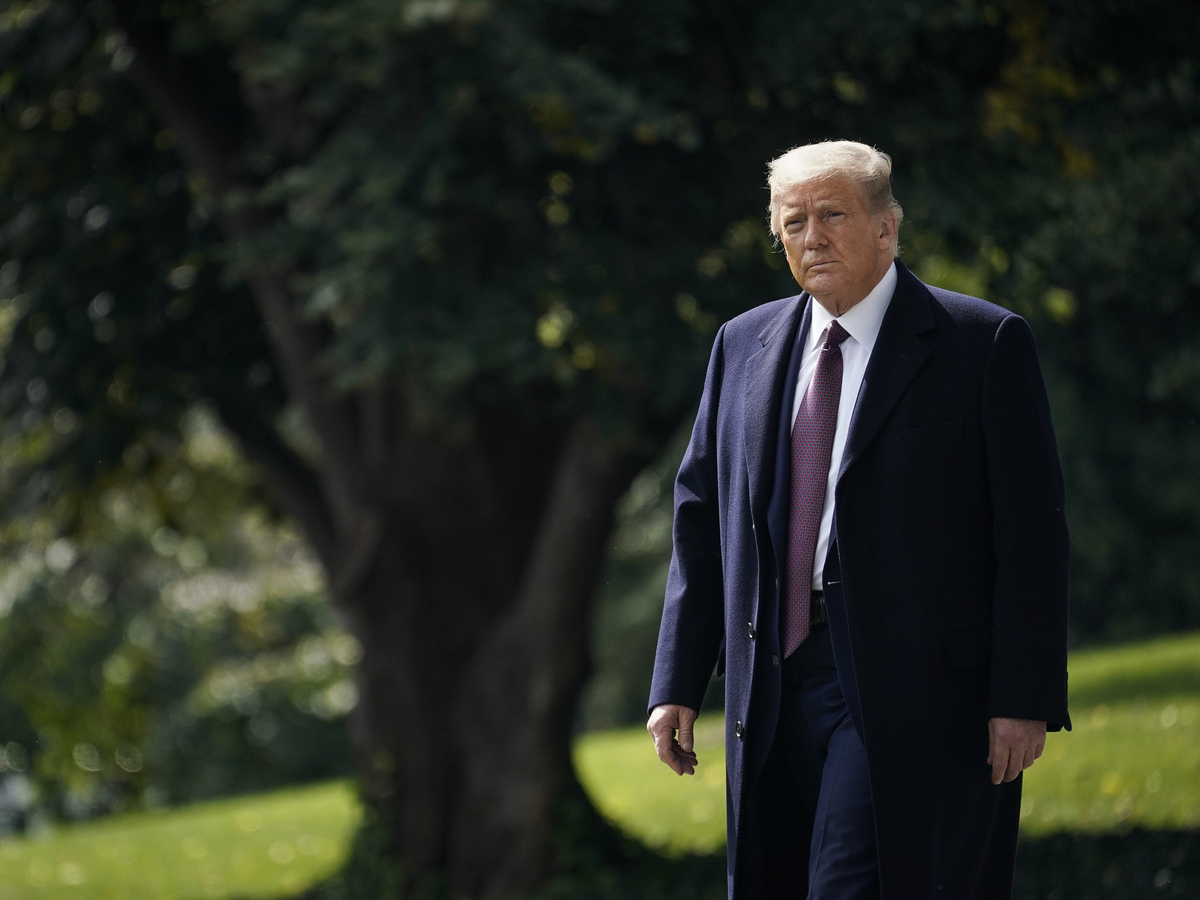 Hope Hicks, who has traveled with President Trump at least three times in the past week alone, has tested positive for the coronavirus.

President Trump and the first lady are quarantining and being tested for the coronavirus after a close adviser to the White House, Hope Hicks, has tested positive for the virus. Hicks is considered one of the president's closest allies and traveled with him on Air Force One both to Tuesday night's debate and to a rally in Minnesota on Wednesday.

(President Trump and the first lady later tested positive for the virus themselves. Follow those updates here.)

Speaking to Fox News' Sean Hannity on Thursday evening, Trump confirmed that Hicks "did test positive" for COVID-19 and said he and his wife had both gotten tested for the virus after the news broke.

"Whether we quarantine or whether we have it, I don't know," Trump said earlier in the evening.

"We'll see what happens. Who knows," he said, adding "I spend a lot of time with Hope. So does the First Lady."

He then tweeted that he and the first lady "will begin our quarantine process."

Hope Hicks, who has been working so hard without even taking a small break, has just tested positive for Covid 19. Terrible! The First Lady and I are waiting for our test results. In the meantime, we will begin our quarantine process!

Hicks is the latest in the White House orbit known publicly to have contracted COVID-19.

For months, President Trump has downplayed the severity of the virus and contradicted medical professionals on the importance of wearing masks. At recent rallies, large crowds have gathered, with many in the audience opting against wearing the widely recommended face masks.

Trump himself is rarely seen wearing a mask in public, citing the frequency of COVID-19 testing for both himself and his staff.

A White House official, speaking on background, said: "The contact tracing was conducted and the appropriate recommendations were made."

So far, more than 200,000 Americans have died of the virus. Globally, coronavirus has been responsible for more than 1 million deaths.

Trump's campaign has scheduled a rally in Sanford, Fla., on Friday night and two rallies in Wisconsin on Saturday.