Accessibility links
Hear Dawes Perform On An L.A. Rooftop : World Cafe : World Cafe Words and Music from WXPN We've got a live performance from Dawes and an interview with frontman Taylor Goldsmith. 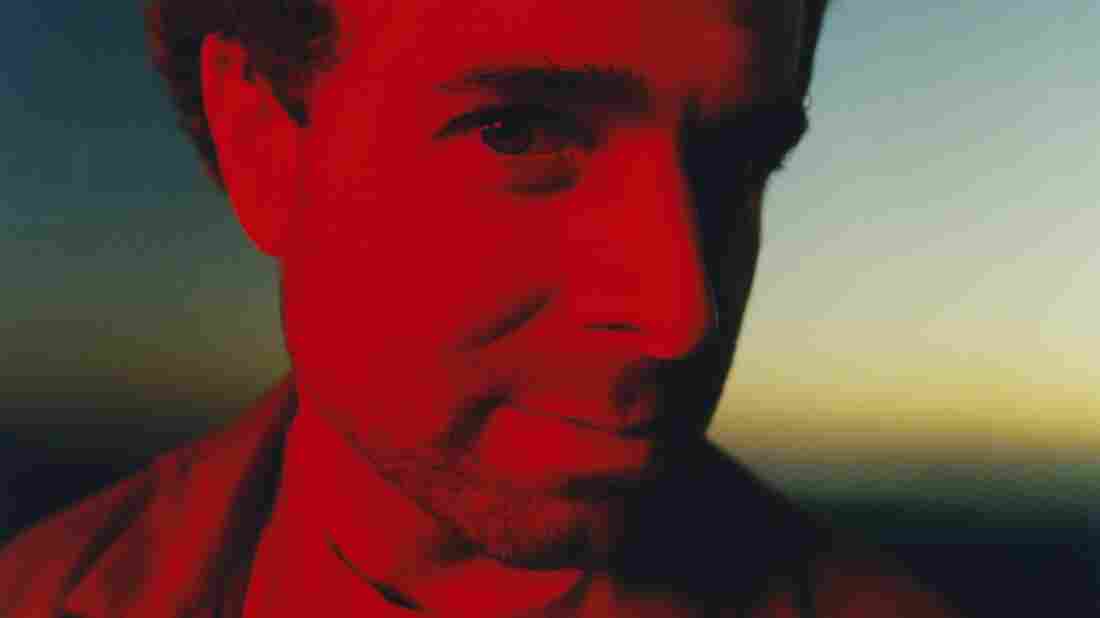 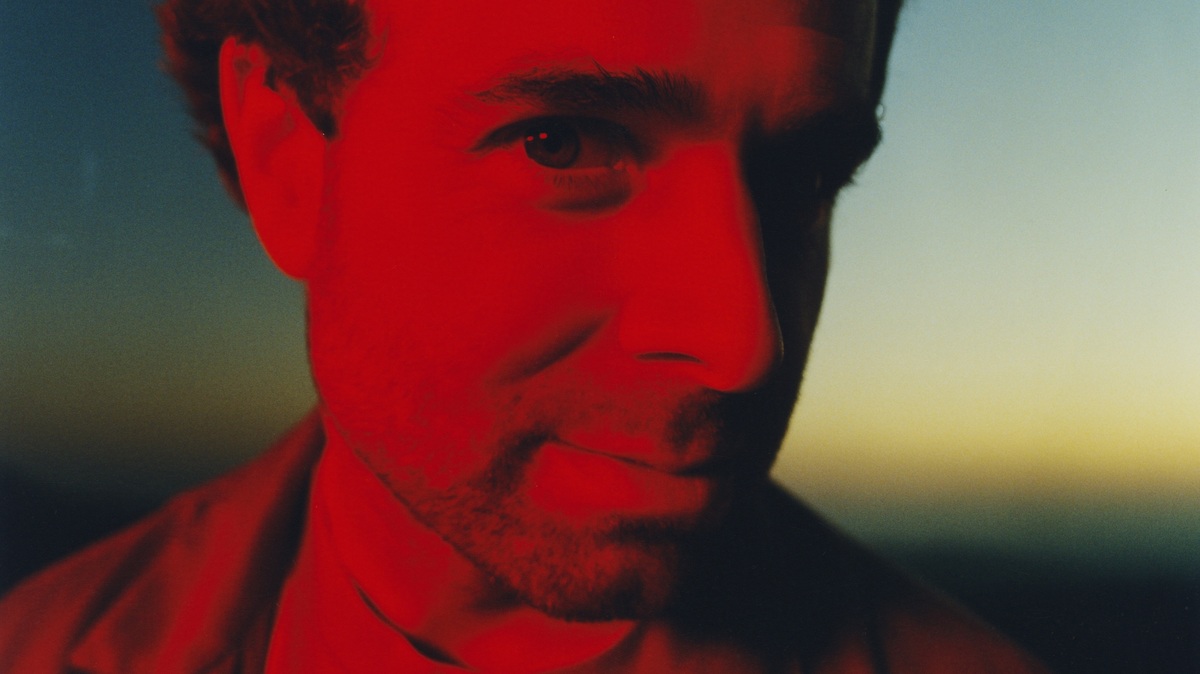 Clara Balzary/Courtesy of the artist

How much fun would it be right now to pile into a car with your best buds and go to a show? Gather in a big crowd and cheer and dance and sing along to some live music? To experience that magic that comes from seeing and hearing the connection musicians share onstage? It's been a tough few months without live music but today, you can get close to that feeling thanks to Dawes.

Today's show features the band performing a rooftop concert in Los Angeles, and I'll be talking to frontman Taylor Goldsmith about Dawes' new album, Good Luck With Whatever. It's an album that, as you'll hear Taylor talk about, sees Dawes celebrating their contentedness as a band, and trying new things – it's almost like you're right there, in the room with them. So grab a drink, turn it up and let's kick it off with a live performance of "Who Do You Think You Are Talking To?"