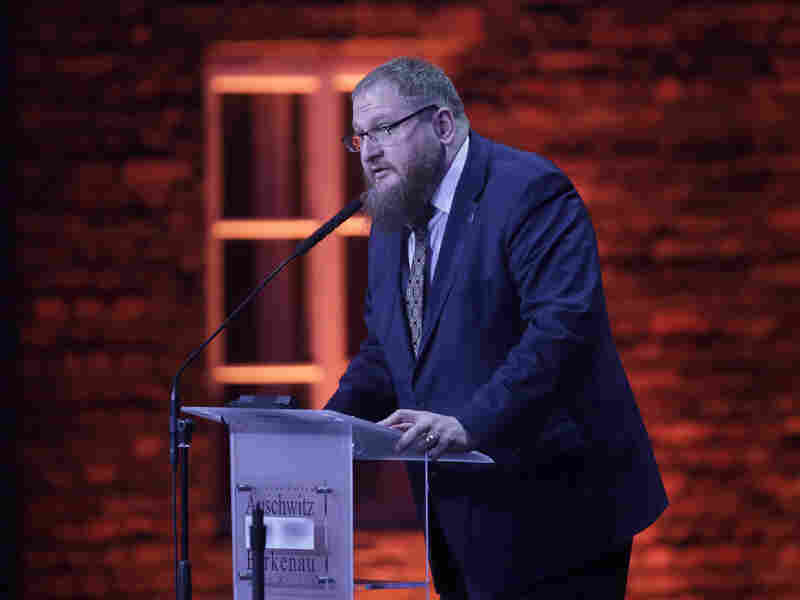 Piotr Cywinski, the director of the Auschwitz-Birkenau State Museum, has offered to serve part of the 10-year sentence of a teenage boy in Nigeria, who was allegedly punished for blasphemy. Markus Schreiber/AP hide caption 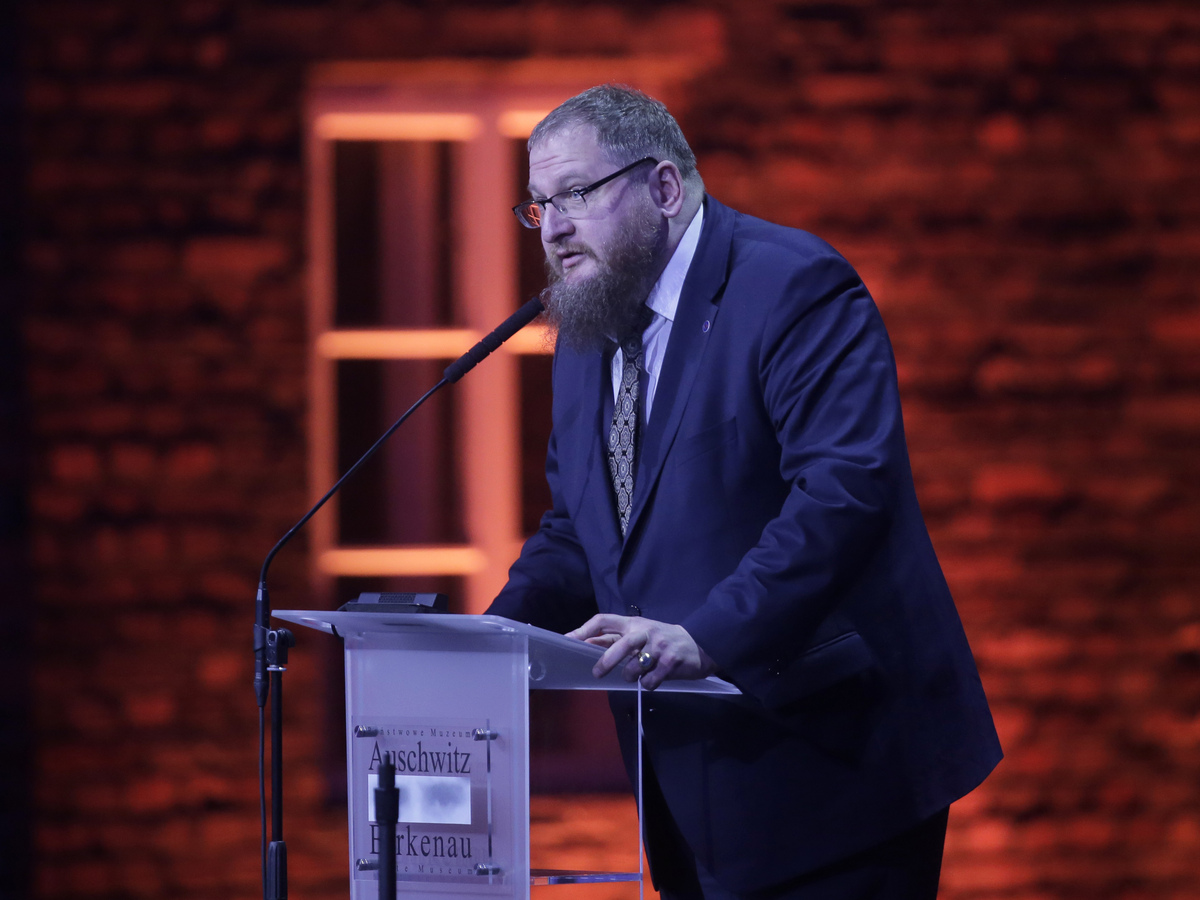 Piotr Cywinski, the director of the Auschwitz-Birkenau State Museum, has offered to serve part of the 10-year sentence of a teenage boy in Nigeria, who was allegedly punished for blasphemy.

"We live in times when it seems that it is enough to click, retweet or Like to do something good," Piotr Cywinski told us this week. "It is not."

He was distressed to learn that a 13-year-old Nigerian boy, Omar Farouq, has been sentenced by a Sharia court to ten years in prison after reportedly using blasphemous language about Allah in an argument with a friend. Omar Farouq's lawyer told CNN the punishment goes against the Nigerian constitution and the African Charter of the Rights and Welfare of a Child.

Piotr Cywinski is director of the Auschwitz-Birkenau Memorial and Museum in Poland, a living memorial to the lives of the 1.1 million people murdered at Auschwitz — most for their religion. When he heard a young boy was in prison for a supposed blasphemy, he recalled that Nigeria's President Muhammadu Buhari had visited Auschwitz in 2018 and seemed moved.

So, Cywinski didn't write a pointed tweet or stern op-ed. He sent an open personal appeal to President Buhari for Omar Farouq to be pardoned.

"However," he said, "if it turns out that the words of this child absolutely require 120 months of imprisonment, and even you are not able to change that, I suggest that in place of the child, 120 adult volunteers from all over the world — myself personally among them — should each serve a month in a Nigerian prison."

We asked Cywinski, "Where do you find 120 people who offer to go to prison?" And he told us, "There are already way more than 120! I can't even get back to everyone."

Piotr Cywinski doesn't threaten or scold President Buhari in his note. He tells him how "only you" can release Omar Farouq. He is not trying to score rhetorical points on a media platform. He wants to get a 13-year-old boy out of prison.

Of course, the effort might wind up being mostly symbolic. But, shining light on the case of one 13-year-old boy and getting 120 or more people to offer to take bear his punishment may make many more feel at least a small responsibility for the boy's fate and future. Perhaps not every child who is in danger from brutality, hunger or disease can be saved at once; but Omar Farouq can be helped right now. And people can go on to help others child by child, person by person.

"I don't believe in something like, 'the conscience of the world,'" Cywinski told us. "There are over seven billion consciences in the world. We must reach real human beings, not some mythical sum, to do some good."