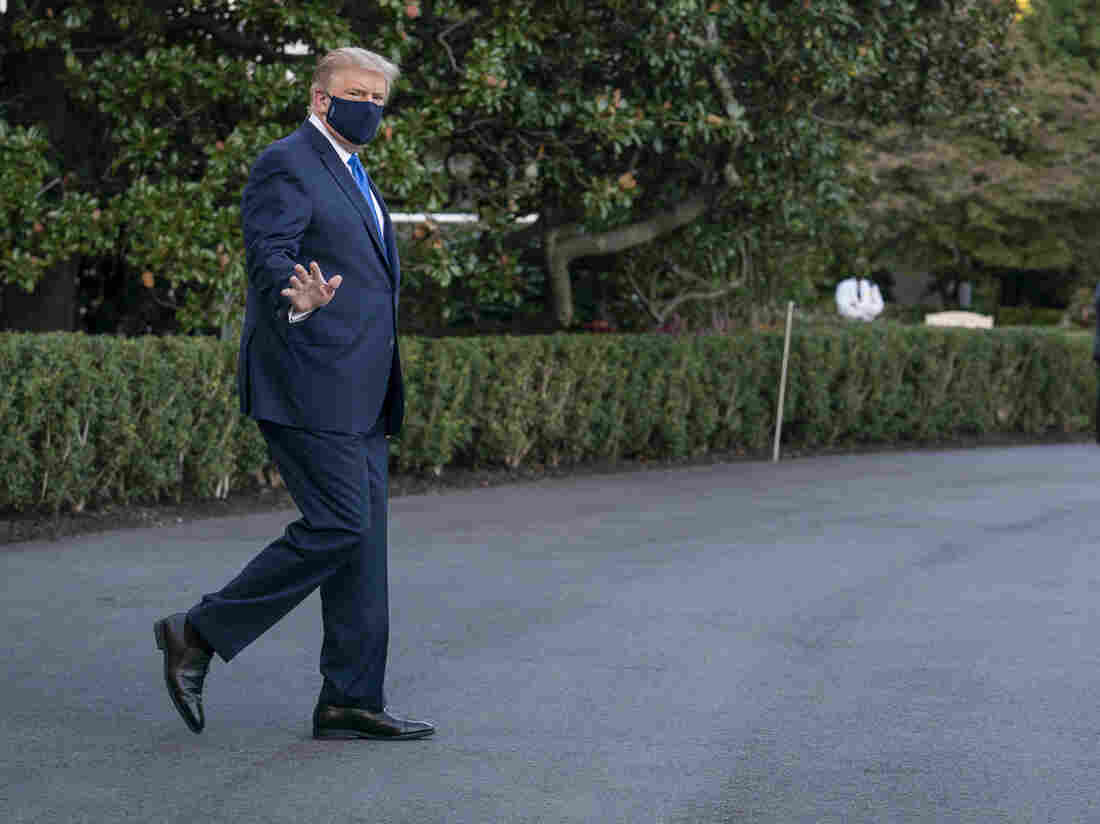 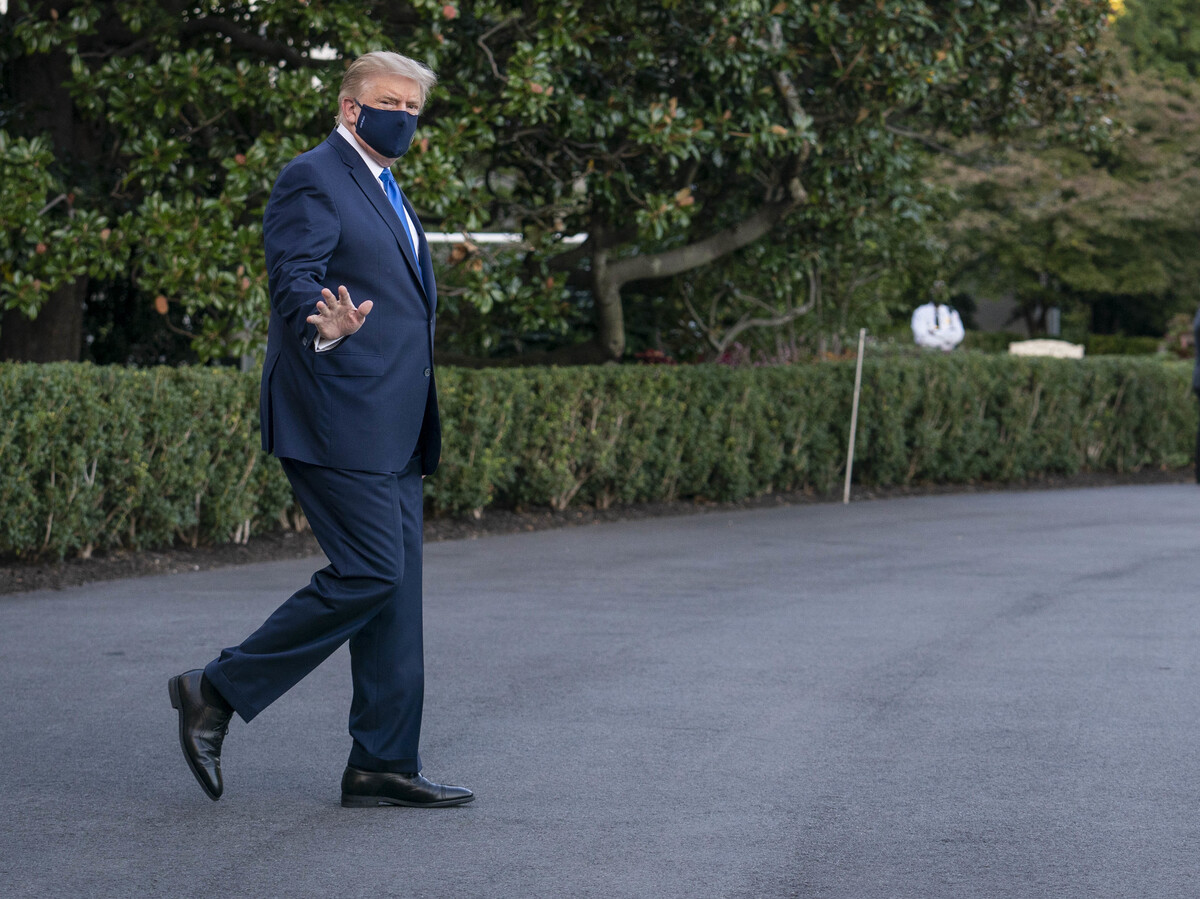 A lot of Americans may wonder this morning: How could the president, of all people, come down with the coronavirus?

The President of the United States is often called the most powerful person in the world. They can cause armies to march and rockets to soar. They also can hear directly from some of the finest scientific and medical minds in the world. Presidents are surrounded by rings of highly-trained security guards, who protect them at all times.

The Queen of England, the pope, and maybe Vladimir Putin, Kim Jong Un and Xi Jinping may be the only other people on earth who can be so exquisitely and completely protected. How does the President of the United States wind up in a hospital, being treated for coronavirus?

This most powerful person may have been well informed by experts, but he publicly disdained much of what they told him. Not just nine months ago, as much of the world was beginning to learn about a new and unprecedented virus, but this very week during the presidential debates where he derided his opponent for wearing what he called, "the biggest mask I've seen," even as scientists consistently say masks and social distancing can help stop the virus spread.

According to reports, the president's family and many of his supporters waved away doctors from the Cleveland Clinic who tried to remind those in the president's party in their debate hall to wear masks. Most of the president's entourage did not. And today, the president they came to support is fighting the coronavirus, as are several of those people who came to cheer him.

There is so much suffering in America now. More than 200,000 people have died in this pandemic, tens of millions of people are out of work, and lines of people waiting for food stretch across this famously abundant country. Millions struggle just to keep going, as the list of aides and admirers who have been close to the President recently and tested positive grows almost hourly.

Maybe President Trump's diagnosis, and that of so many around him, can remind Americans, in a way his denial has not, that the coronavirus is real. It won't just disappear. We have reported on the lives of so many people who have died in this pandemic, and each time you grieve for a good life lost, and the hole they leave in so many hearts.

The president will get the best care possible. The American people deserve the same.