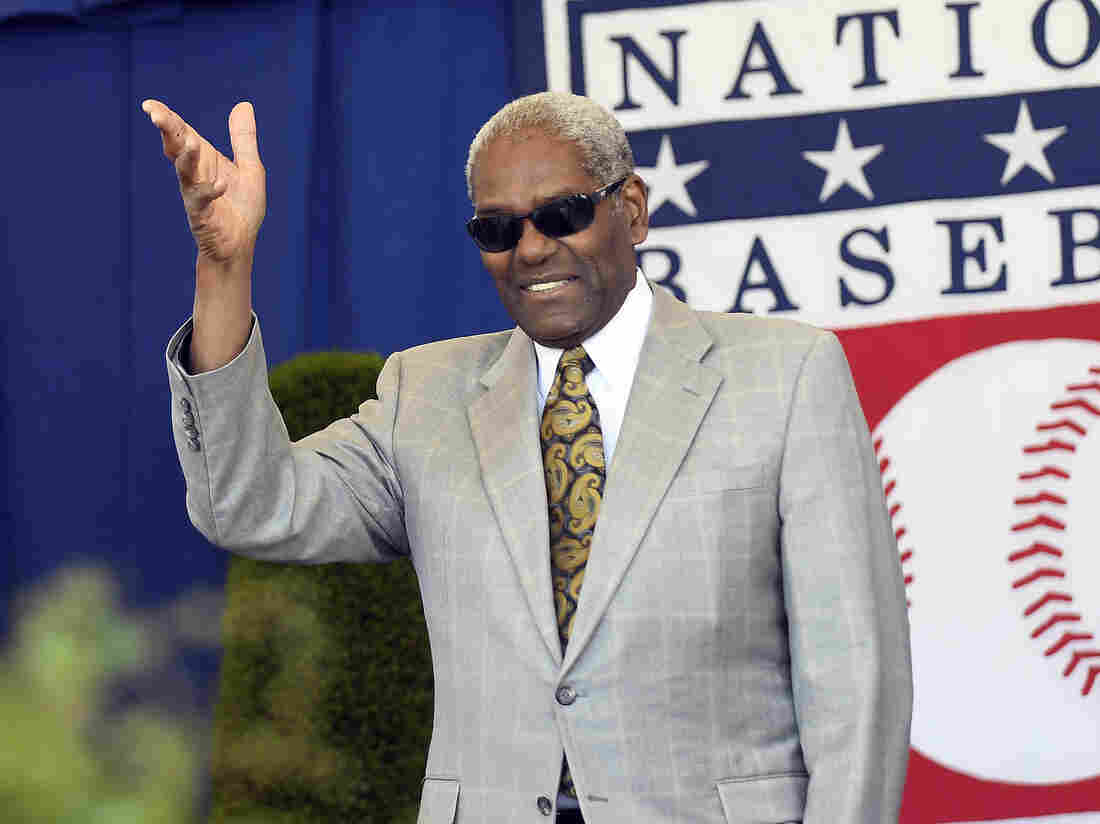 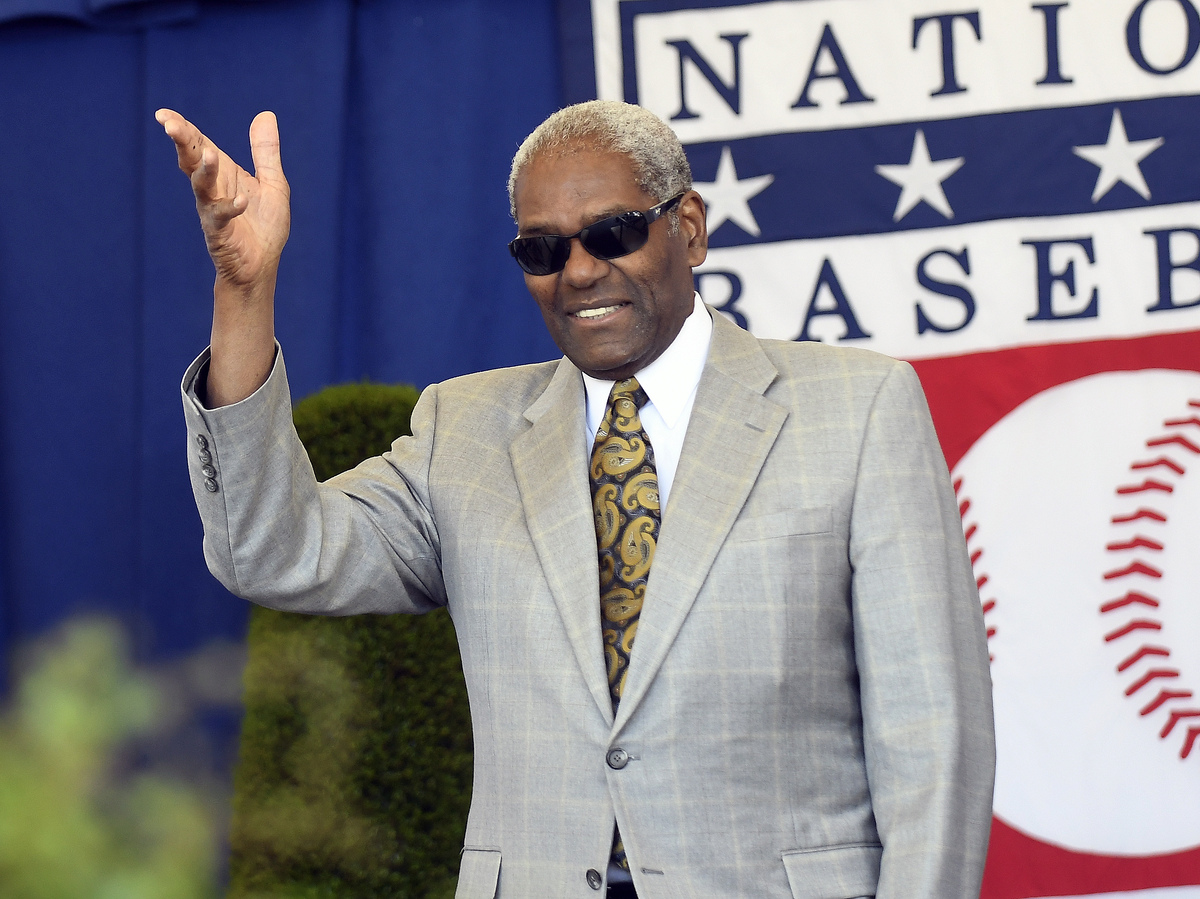 National Baseball Hall of Famer Bob Gibson arrives for an induction ceremony at the Clark Sports Center in Cooperstown, N.Y., in 2017. Gibson died Friday at 84.

Baseball Hall of Famer Bob Gibson, who spent 17 years pitching for the St. Louis Cardinals, died Friday after a one-year battle with pancreatic cancer. The 84-year-old Gibson was considered the greatest pitcher in Cardinals history.

Gibson played with the Cardinals from 1959 through 1975. While there, he won two Cy Young awards and played in three World Series, winning two. He also developed a reputation for being a particularly intimidating adversary. Gibson died on the 52nd anniversary of his record-setting 17 strikeout World Series game against the Detroit Tigers in 1968.

"Bob Gibson was arguably one of the best athletes and among the fiercest competitors to ever play the game of baseball," said Cardinals owner William DeWitt Jr. in a statement. "Even during the time of his recent illness, Bob remained a strong supporter of the team and remained in contact with members of the organization and several of our players. He will be sorely missed."

Gibson's baseball career coincided with the height of the civil rights movement.

"I pitched in a period of civil unrest, of black power and clenched fists and burning buildings and assassinations and riots in the street," Gibson wrote in his memoir, as reported by The New York Times.

"There was a country full of angry black people in those days, and by extension — and by my demeanor on the mound — I was perceived as one of them," Gibson wrote. "There was some truth to that, but it had little, if anything, to do with the way I worked a batter. I didn't see a hitter's color. I saw his stance, his strike zone, his bat speed, his power and his weaknesses."

Before his major league baseball career, Gibson was the first Black player to shoot hoops for the Creighton University Blue Jays, and he also spent a brief time with the Harlem Globetrotters.

After retiring from baseball, Gibson opened a restaurant in his hometown of Omaha, Neb., and was chairman of the board of a bank catering to Black residents.

As for Gibson's storied intimidating nature, he didn't think he was more fearsome than any other pitcher.

"Every pitcher tried to intimidate batters when I played," Gibson told the Chicago Tribune in 1987. "Maybe I was just a little more successful."