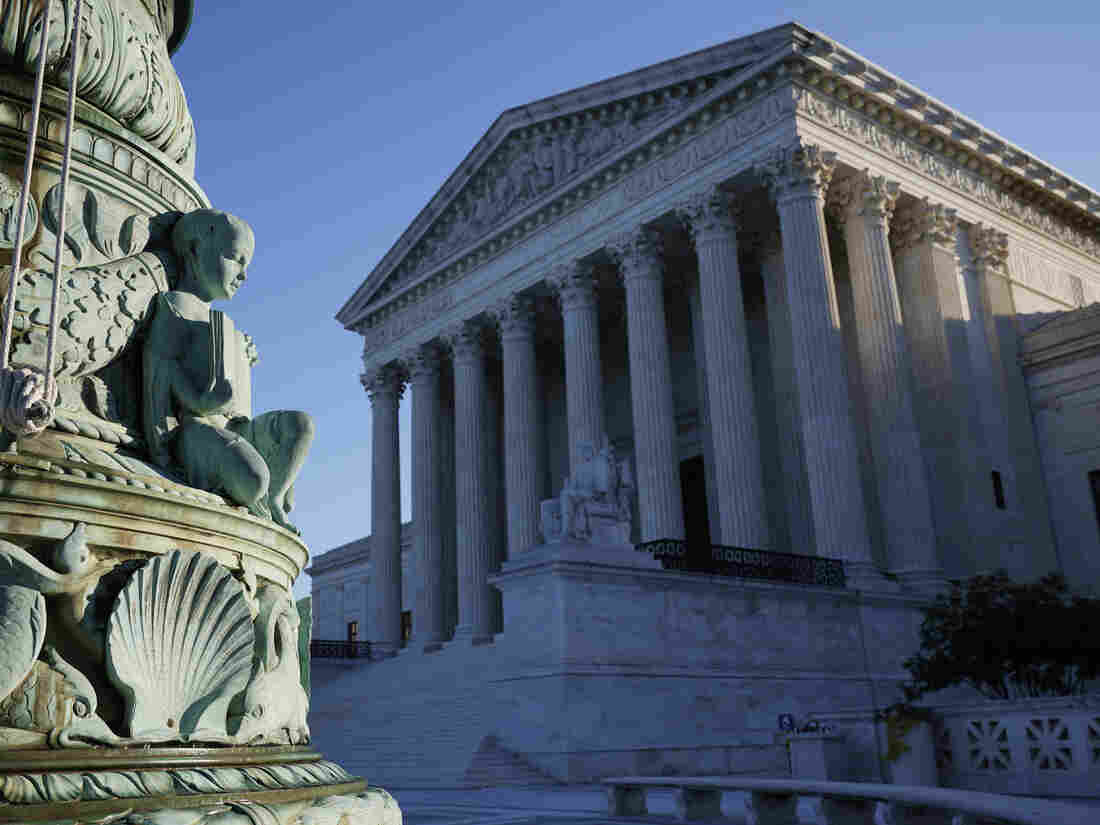 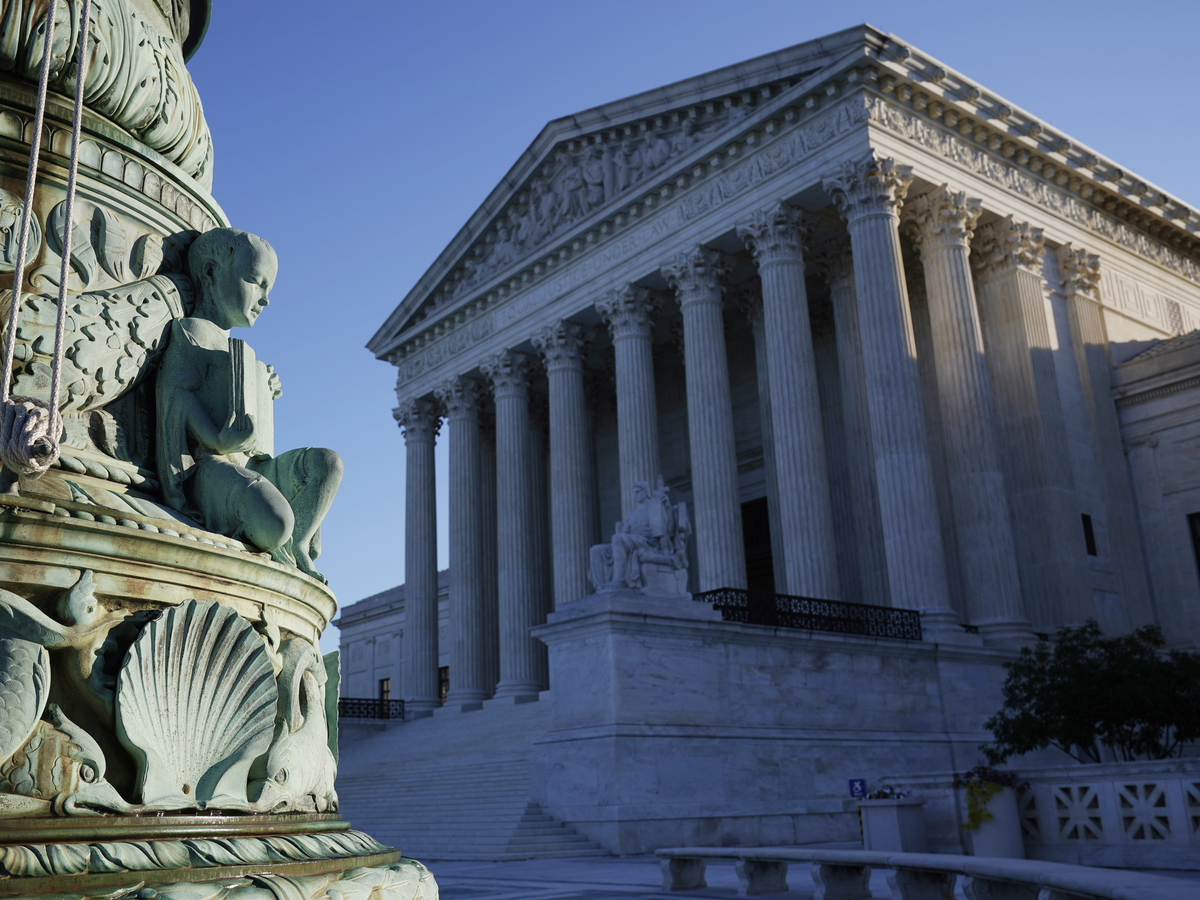 Supreme Court Justices Clarence Thomas and Samuel Alito issued a broadside against the high court's 2015 same-sex marriage decision on Monday when the court declined to hear a case brought by a former Kentucky county clerk who refused to issue a marriage license for such couples.

The two justices agreed with the decision not to hear the case but used the occasion to take a legal baseball bat to the court's 2015 decision Obergefell v. Hodges, which declared that same-sex couples have a constitutional right to marry under the 14th Amendment guarantee to equal protection of the law.

Writing for himself and Alito, Thomas said that the court's decision "enables courts and governments to brand religious adherents who believe that marriage is between one man and one woman as bigots, making their religious liberty concerns that much easier to dismiss."

His words came in a case brought by Kim Davis, a former county clerk in Kentucky, who in the aftermath of the same-sex marriage decision refused to issue marriage licenses to same-sex couples and was sued.

"Davis may have been one of the first victims of this court's cavalier treatment of religion in its Obergefell decision," Thomas and Alito wrote. But they agreed that the court properly decided not to take up Davis' case because, they said, it does not "cleanly" present the issues in the court's 5-4 decision five years ago.

Nevertheless, they said, the case "provides a stark reminder" of the consequences of the same-sex marriage decision. By choosing to endorse "a novel constitutional right over the religious liberty interests explicitly protected in the First Amendment, and by doing so undemocratically, the court has created a problem that only it can fix," they said. "Until then, Obergefell will continue to have ruinous consequences for religious liberty."

The fact that Thomas and Alito chose this moment to issue their blast provoked dismay in the LGBT community and elsewhere.

"It is alarming that there are justices on the Supreme Court who want to overrule Obergefell, which is a precedent the court has reaffirmed, and which hundreds of thousands of couples have relied to seal their unions in matrimony," said Yale Law School professor William Eskridge, co-author of Marriage Equality: From Outlaws to In-laws.

Chief Justice John Roberts, who also dissented in the 2015 decision along with Thomas, Alito and the late Justice Antonin Scalia, did not sign on to the Thomas-Alito statement in the case. Nor did Trump appointees Neil Gorsuch and Brett Kavanaugh. But Amy Coney Barrett, Trump's nominee to replace the late Justice Ruth Bader Ginsburg, has indicated her disagreement with the 2015 decision. And Roberts, Gorsuch, Kavanaugh and Barrett have all been staunch supporters of robust religious rights, de-emphasizing the concept of separation between church and state, and emphasizing the importance of the free exercise of religion.

In November, the justices are scheduled to hear a major test of laws that apply generally and neutrally across the board. At issue is Philadelphia's decision to terminate a contract with Catholic Social Services for screening and certifying parents for foster care. The city terminated the contract because Catholic Social Services, citing its religious objections, refused to certify qualified same-sex couples.