Accessibility links
When Is The Harris-Pence Vice Presidential Debate? Plexiglass will separate Vice President Pence and Sen. Kamala Harris, the Democratic vice presidential nominee, during their debate — a coronavirus precaution. 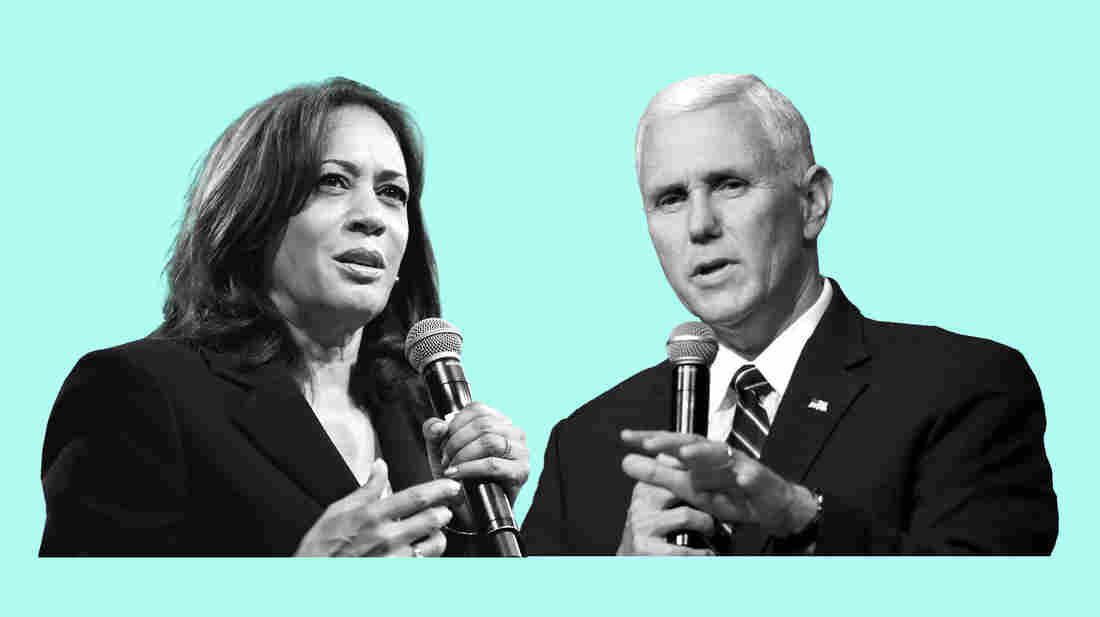 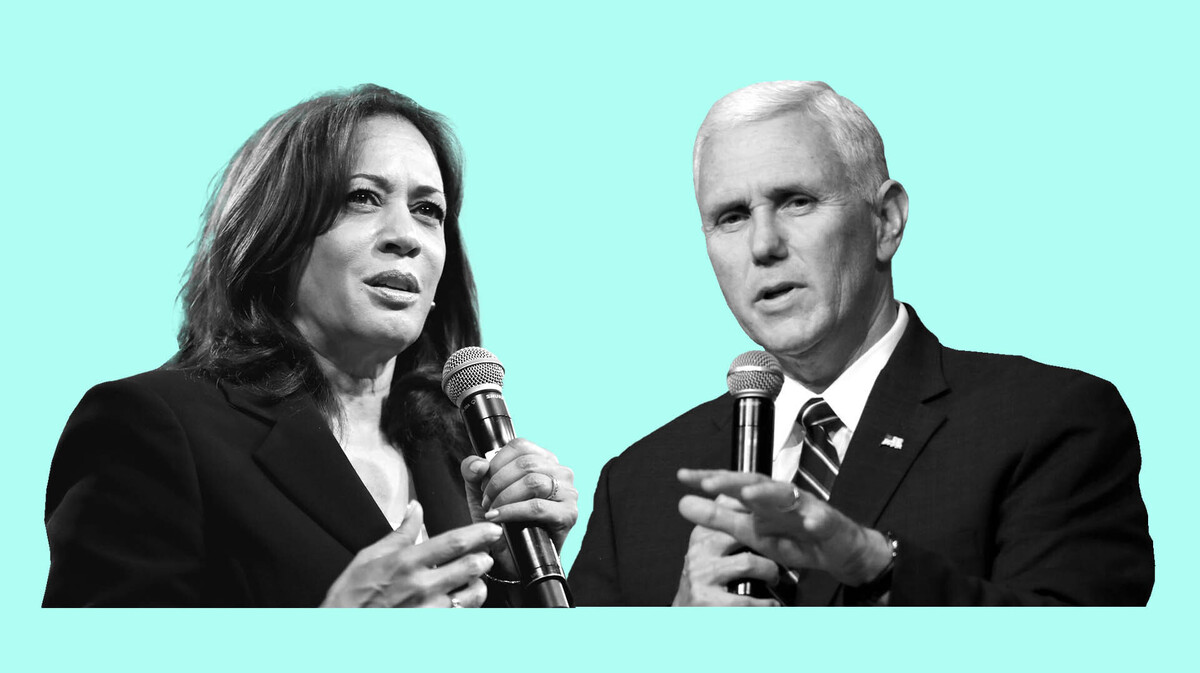 Plexiglass will separate Vice President Pence and Sen. Kamala Harris of California, the Democratic nominee, during their vice presidential debate on Wednesday.

That's a precaution as a result of a cluster of coronavirus cases from the White House affecting President Trump and a number of aides and associates.

Pence has tested negative for the virus, but his proximity to others — including at a Rose Garden ceremony on Sept. 26 — has raised concerns about his health status and potential for spreading the virus to others. Pence worked from home in recent days.

The use of a plexiglass divider was requested by the campaign of Harris and Democratic presidential nominee Joe Biden, and the Commission on Presidential Debates agreed to the change. The divider follows a request from the Biden campaign to sit Harris and Pence farther apart, Politico reported. A Pence spokeswoman reportedly mocked the plexiglass, calling it a "fortress."

But Tuesday night, a Pence aide signaled more openness to the divider saying the campaign had inquired about the scientific need for it but also that it "won't let a barrier get in the way" of the debate.

Wednesday's event follows Trump and Biden's chaotic and off-the-rails presidential debate last week, and it is the sole matchup between the vice presidential candidates.

Here are the details of Wednesday's debate:

Where? The University of Utah, Salt Lake City.

The university offered a lottery for fewer than 100 students to represent the campus inside the debate site. The school stressed that attendees will be spaced out and that face masks will be required.

What's the format? The debate will be divided into nine 10-minute sections. Each candidate will have two minutes to respond to the opening question in each segment.

But it's extremely likely that the coronavirus crisis will be front and center at this debate, particularly because of the president's health and the fact that Pence served as the head of the coronavirus task force. He'll have to defend the administration's response to the pandemic, which has now claimed the lives of more than 210,000 Americans.

For her part, Harris, a former prosecutor who gained national attention for her grilling of witnesses in the Senate, may have to walk a delicate line between attacking Pence and the administration's policies while the president recovers from the virus.

Will there be more debates? Two more Trump-Biden debates are scheduled, but given the president's health, their status and any format changes are unclear: