Accessibility links
Fed's Powell Presses Congress For More Action On Economy Powell renews his call for congressional action on the economy, but President Trump tells his representatives to stop negotiating on new relief until after the election. 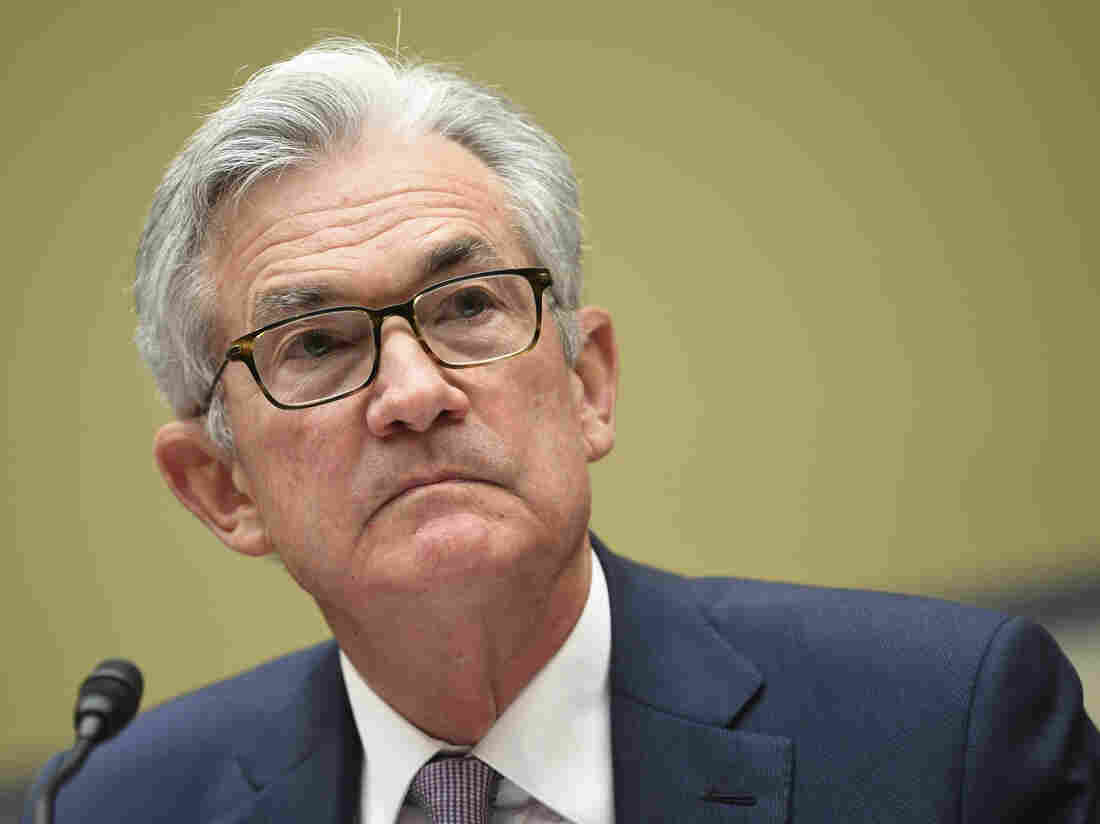 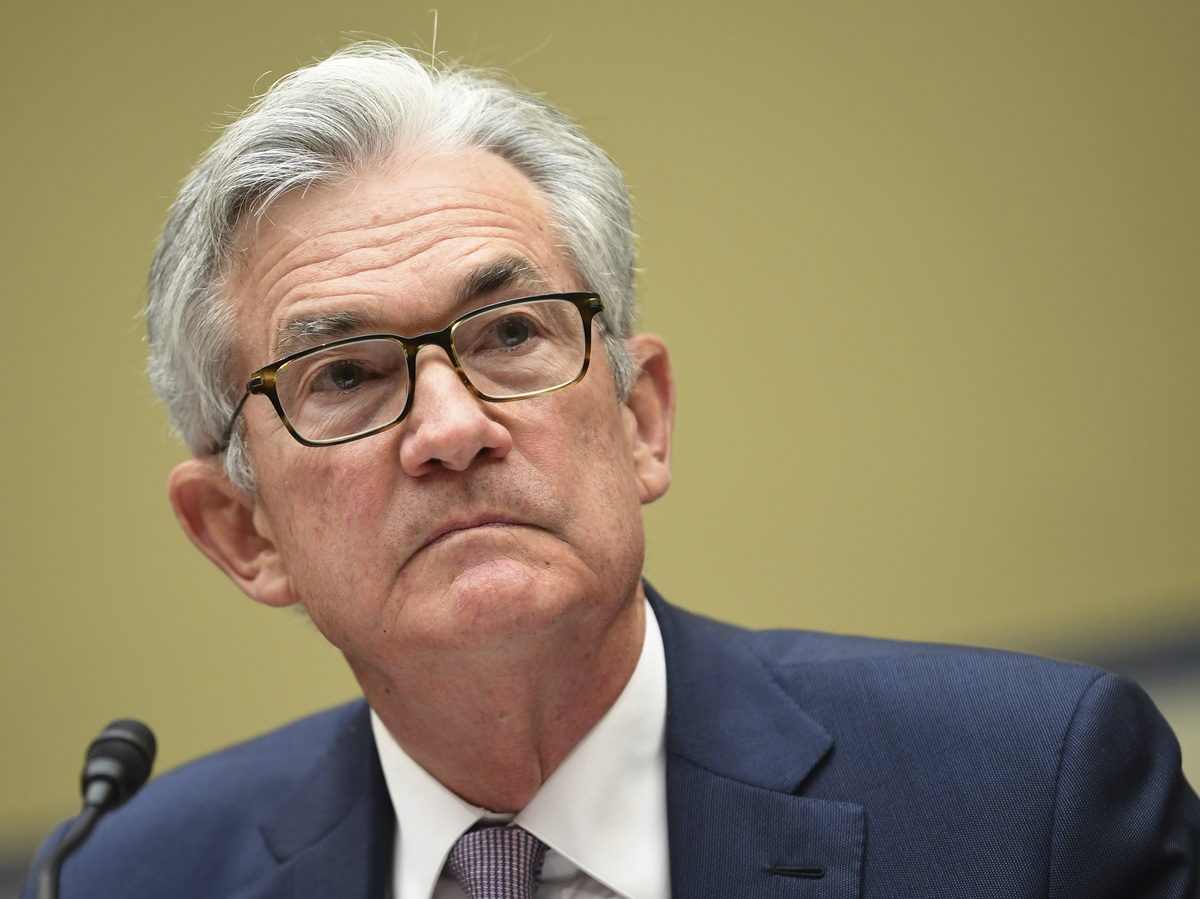 Federal Reserve Chairman Jerome Powell urged Congress to provide another round of pandemic relief Tuesday, saying it's better to do too much than too little.

However, hours later, President Trump dashed hopes for any quick deal with lawmakers, saying he'd called a halt to negotiations until after the November election.

In an earlier speech Tuesday, Powell had noted the economy was bouncing back more quickly from the pandemic recession than many forecasters expected. But he added that the recovery is far from complete – echoing comments he made to NPR during an interview last month.

"Even if policy actions ultimately prove to be greater than needed, they will not go to waste," Powell said in a speech Tuesday to the National Association for Business Economics. "The recovery will be stronger and move faster if monetary policy and fiscal policy continue to work side by side to provide support to the economy until it is clearly out of the woods."

He also warned the group that without additional support, the economy could slip into a downward spiral "as weakness feeds on weakness."

"A long period of unnecessarily slow progress could continue to exacerbate existing disparities in our economy," Powell said. "That would be tragic, especially in light of our country's progress on these issues in the years leading up to the pandemic."

Congress passed several relief bills earlier in the pandemic, including the $2.2 trillion CARES Act, which provided for additional unemployment benefits of up to $600 a week for many individuals.

However, most of the aid provided by Congress has expired.

But by Tuesday afternoon, the president had changed course, rejecting Democratic House Speaker Nancy Pelosi's call for an additional $2.4 trillion in aid.

"I have instructed my representatives to stop negotiating until after the election when, immediately after I win, we will pass a major Stimulus Bill that focuses on hardworking Americans and Small Business," Trump tweeted.

The president's move sent the stock market tumbling. The Dow Jones Industrial Average and the S&P 500 index, which had been up before Trump's tweet, both closed in the red, with the Dow losing 375 points or 1.3% and the S&P down 1.4%.

Powell credited the "extraordinary" relief measures passed early in the pandemic with helping to avoid a deeper recession and setting the stage for a partial rebound.

But recent indicators have shown the economic recovery is starting to slow as infections continue to spread. The labor market also remains under stress: Almost half the 22 million jobs lost in the spring have not been replaced.

Powell said Tuesday it may be some time before people whose jobs require a lot of in-person contact can safely return to work.

"While the combined effects of fiscal and monetary policy have aided the solid recovery of the labor market so far, there is still a long way to go," the Fed chairman said.

"The right thing to do and the smart thing to do is to continue to support those people as they return to their old jobs or find new jobs in different sectors of the economy," Powell added.

United And American Airlines Tell 32,000 Employees They're Now On Furlough

Unemployment, which peaked at 14.7% in April, fell to 7.9% last month. But Powell cautioned the jobless rate would be closer to 11% were it not for misclassification of idle workers and for people leaving the workforce.

Powell noted that job losses in the service sector have fallen particularly hard on women and minorities. And women with children are disproportionately affected by the demands of home schooling.

As the new school year began last month, four times as many women dropped out of the workforce as men.

"The longer it goes on, the more likely there is some lasting damage," Powell said. "For many people, and it's a lot of women, it's winding up being in the home with young children who really should be in school and you would much prefer to be working. So it's a real issue."