Accessibility links
U.S. trade restrictions will hurt the U.S. semiconductor industry : The Indicator from Planet Money As the trade war continues, China hasn't purchased nearly as many exports from the United States as it previously agreed to. There was one bright spot though: semiconductors — but that may soon change. 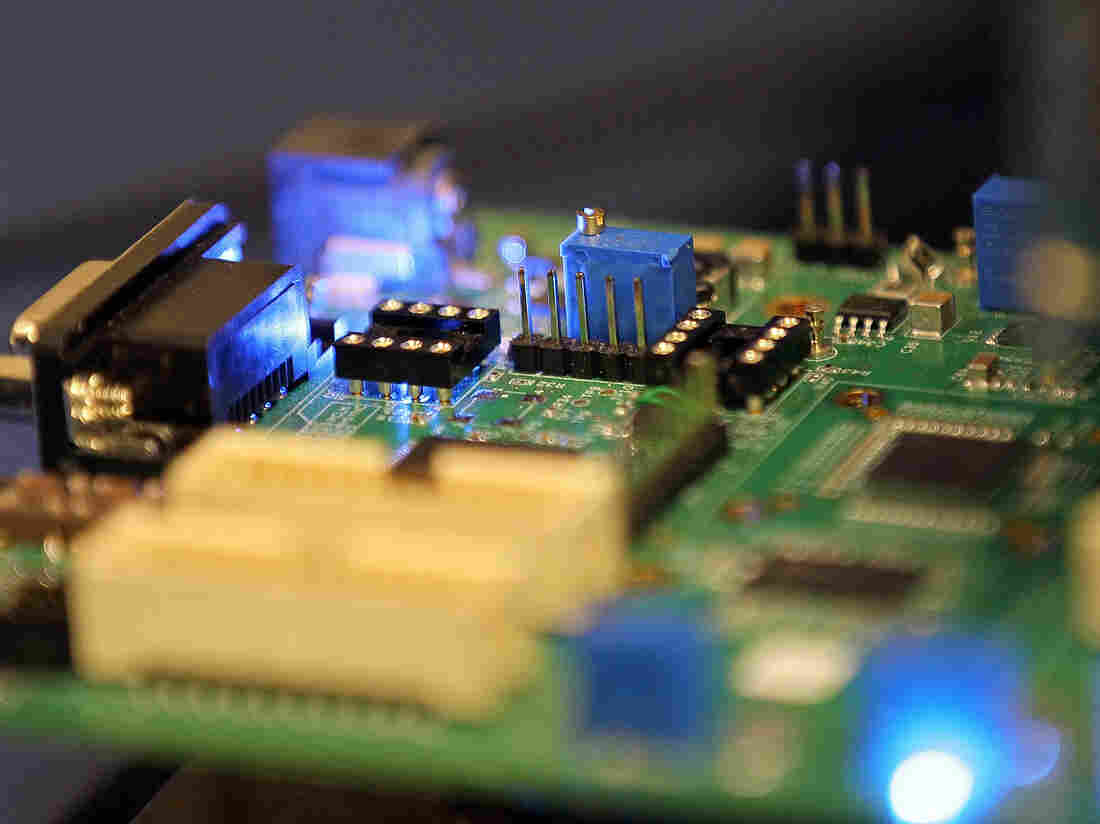 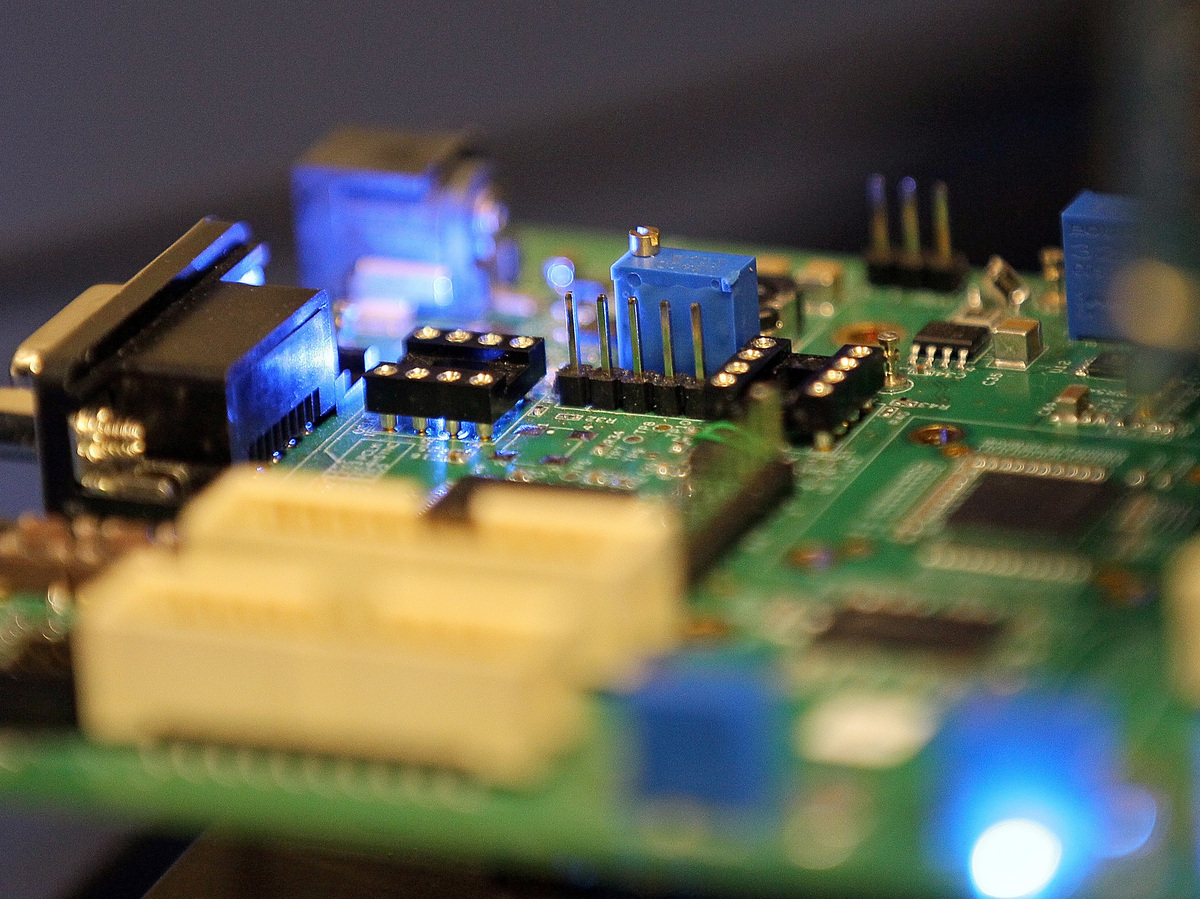 The strained relationship between the U.S. and China has worsened throughout the coronavirus pandemic, and the trade war between the two countries remains tense.

There was, however, one part of the trading relationship that had done very well during the pandemic: semiconductor technology, which Chinese companies had continued to buy in large amounts from U.S. companies.

But that may soon change.

Citing national security concerns, the Trump administration has put in place export controls that make it harder for China to buy semiconductors from the U.S. and from other countries. Chad Bown joins the show to talk about how these restrictions could affect the economy, why they could strain America's relationship with other countries, and how the new rules may not actually make Americans much safer.