Accessibility links
Supreme Court Asked To Block Order Extending Census After a lower court ordered the Trump administration to continue counting for the 2020 census through Oct. 31, the Justice Department has asked the high court to allow it to end efforts soon. 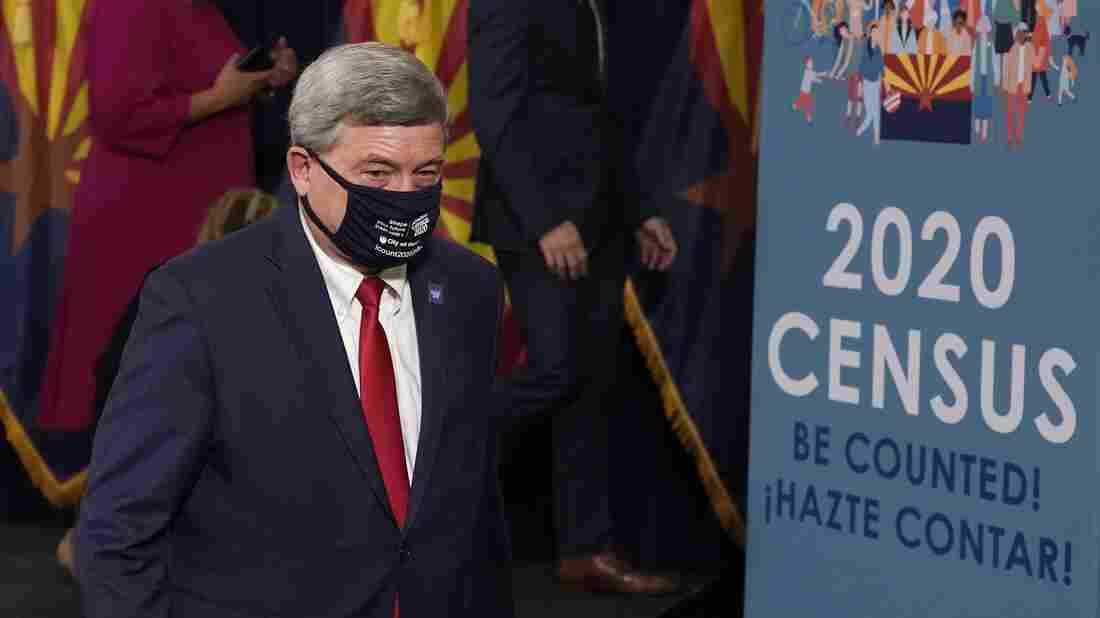 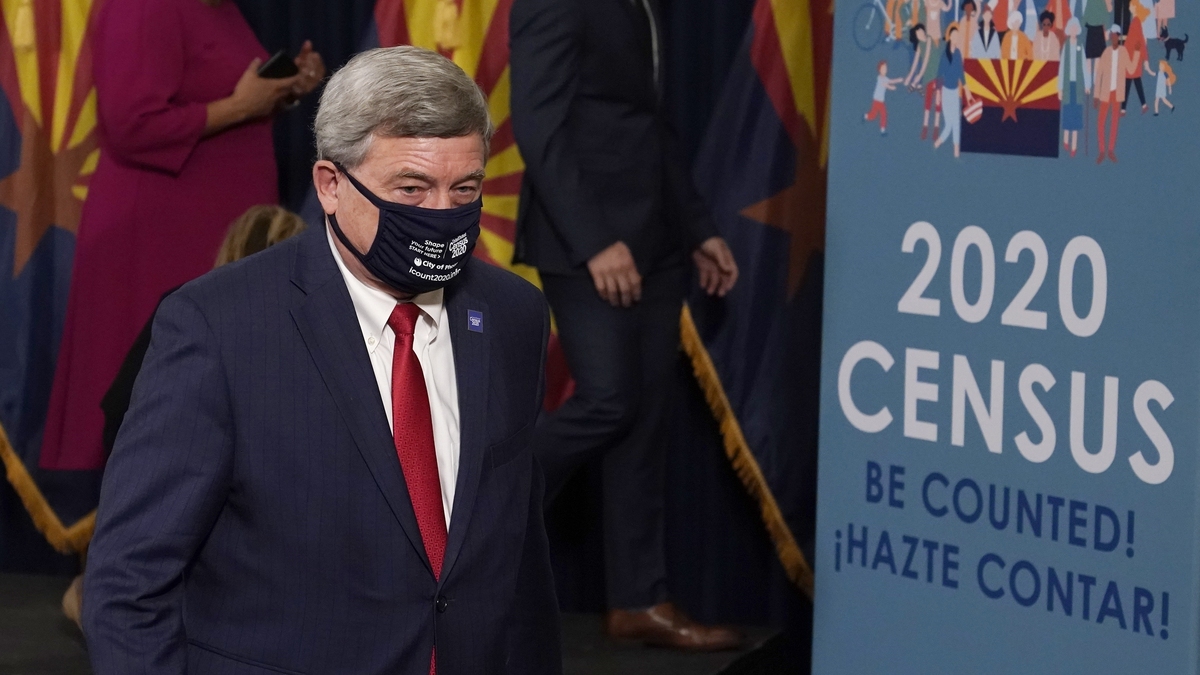 The Trump administration is asking the Supreme Court to allow counting for the 2020 census to end soon.

In an emergency request on Wednesday, Acting Solicitor General Jeffrey Wall said that the Census Bureau must immediately wrap up its field operations, now that it's passed the bureau's internal target date of Oct. 5, in order to have a chance of meeting the legal deadline for delivering the first set of census results to President Trump by year's end.

"With October 5 having come and gone while the court of appeals was considering the stay application," Wall wrote, "every passing day exacerbates the serious risk that the district court's order to continue field operations and delay post processing will make it impossible for the Bureau to comply with the December 31 statutory reporting deadline."

The administration's move comes hours after a federal appeals court rejected its earlier attempt to block a lower court order that extended the counting timeline for the 2020 census in order to give the bureau more time to get an accurate count.

A three-judge panel of the 9th U.S. Circuit Court of Appeals found that missing the Dec. 31 reporting deadline "would likely not invalidate" the census numbers delivered to the president and that Congress could eventually step in to approve an extension after the numbers are handed off past the deadline, as lawmakers did for the national head counts from 1810 through 1840.

For now, the judges ruled, the tallying of the country's residents must keep going through Oct. 31.

The order by the 9th Circuit panel — which included Judges Susan Graber, William Fletcher and Marsha Berzon — did set aside part of the lower court order that had blocked the administration from trying to meet the Dec. 31 deadline, noting that it is wary of courts ordering a federal agency to miss a deadline required by law.

The Census Bureau's associate director for the 2020 census, Al Fontenot, has said in a sworn statement that if field operations for the census continue past Oct. 5 — as they have — the bureau is not likely to produce "a complete and accurate census" by Dec. 31 because of time needed to process all of the data.

Career officials have warned that the bureau has already scaled back its plans for quality checks down to about three months and that cutting them down further would increase the risks for inaccuracy.

The 9th Circuit judges found that leaving the Dec. 31 date "as an aspiration will have no immediate impact."

"Perhaps the Bureau will find that with an extraordinary effort or changes in processing capacity, it is able to meet its deadline," the judges wrote. "Or the Department of Commerce may seek and receive a deadline extension from Congress. Or perhaps the Bureau will miss the deadline, as statement after statement by everyone from agency officials to the President has stated it would, due to the extraordinary circumstances of the pandemic."

The exact end date for this year's census counting has been seesawing for weeks. Last week, U.S. District Judge Lucy Koh issued a lower court order to clarify an earlier order that requires the bureau to stick with the longer schedule it had originally proposed in response to delays caused by the coronavirus pandemic. Under Koh's order, the bureau sent a mass text to census workers that said the bureau will keep collecting data through Oct. 31.

Since May, top career officials at the bureau have warned publicly that the agency can no longer deliver the latest state population counts to the president by the end of the year.

Those numbers are used to determine each state's share of the 435 seats in the House of Representatives, as well as votes in the Electoral College, for the next decade. Those are also the same numbers from which Trump wants to exclude unauthorized immigrants despite the Constitution's requirement to include the "whole number of persons in each state."

If the bureau delivers the state counts by Dec. 31, Trump would be able to attempt to make that unprecedented change to who counts when reapportioning House seats among the states, even if he does not win reelection.