Accessibility links
What's The Connection Between Hip-Hop And Mass Incarceration? : Louder Than A Riot In this first episode, a mysterious conspiracy letter sends us on a journey to find out just how entangled hip-hop and mass incarceration have become over the last 40 years. We travel back in time to 1980s Atlanta with Killer Mike, 1990s Oakland with Too Short and beyond. From Reagan's war on drugs to a secret NYPD dossier of the world's biggest rappers, it's all connected — and, as Killer Mike says, "The proof's in the pudding." 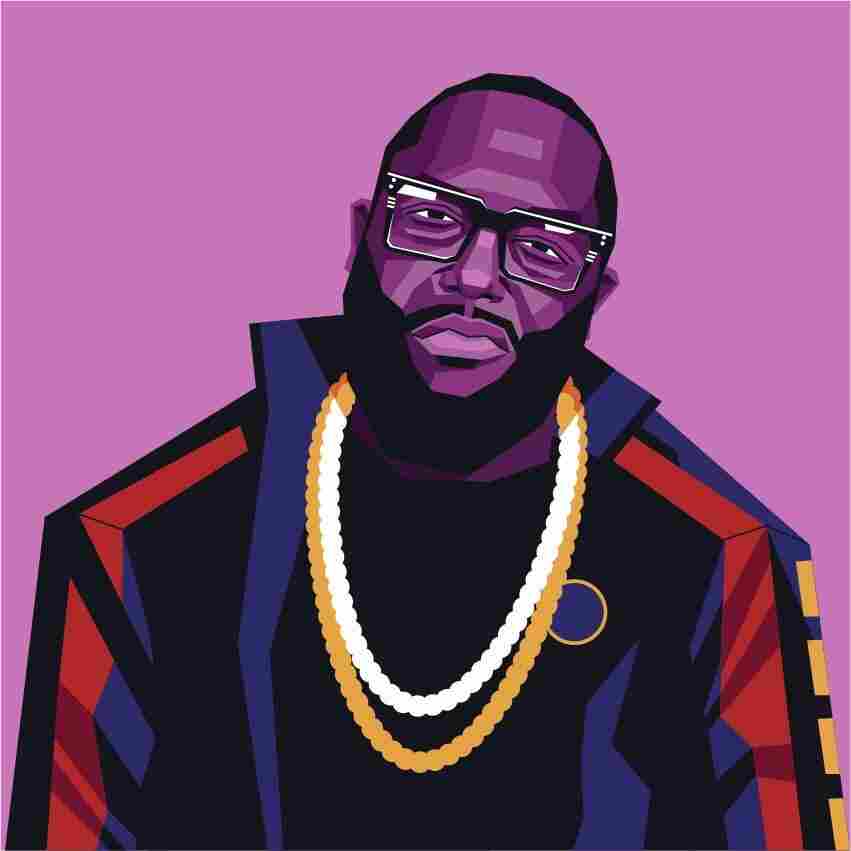 In 2012, an unsigned letter began circulating on popular hip-hop blogs, describing a meeting that allegedly happened 20 years earlier between private prison and music industry executives. According to this letter, record execs were asked to begin marketing and promoting hip-hop that glorified criminal behavior in exchange for stock in the prison business. What does this conspiracy theory suggest about the relationship between hip-hop and America's prison system over the last 40 years?

Hip-Hop Shines A Light Through The Cracks In American Justice

On this episode, we examine the history of policing and the music industry's complicity with hip-hop OGs Too Short and Killer Mike, break down iconic songs like "The Message" and "6 'N the Mornin'," flip through the pages of The Source's Behind Bars issue with former editor-in-chief Kim Osorio and go inside the mind of retired NYPD "hip-hop cop" Derrick Parker. All this to unveil how the justice system disproportionately affects Black America, and what hip-hop, as America's most consumed music genre, has always done to push back.

To follow along with the music in this episode, check out the Louder Than A Riot playlists on Apple Music and Spotify. We'll update them every week.