Accessibility links
Master P and Mac Phipps, No Limit Records' Forgotten Soldier : Louder Than A Riot When New Orleans rap phenom Mac Phipps signed with Master P's No Limit Records, he knew his dream of hip-hop stardom was within reach. But in February 2000, Mac was accused of murder and the dream became a nightmare. Over the next three episodes, we investigate this story of race, corruption and rap lyrics on trial. 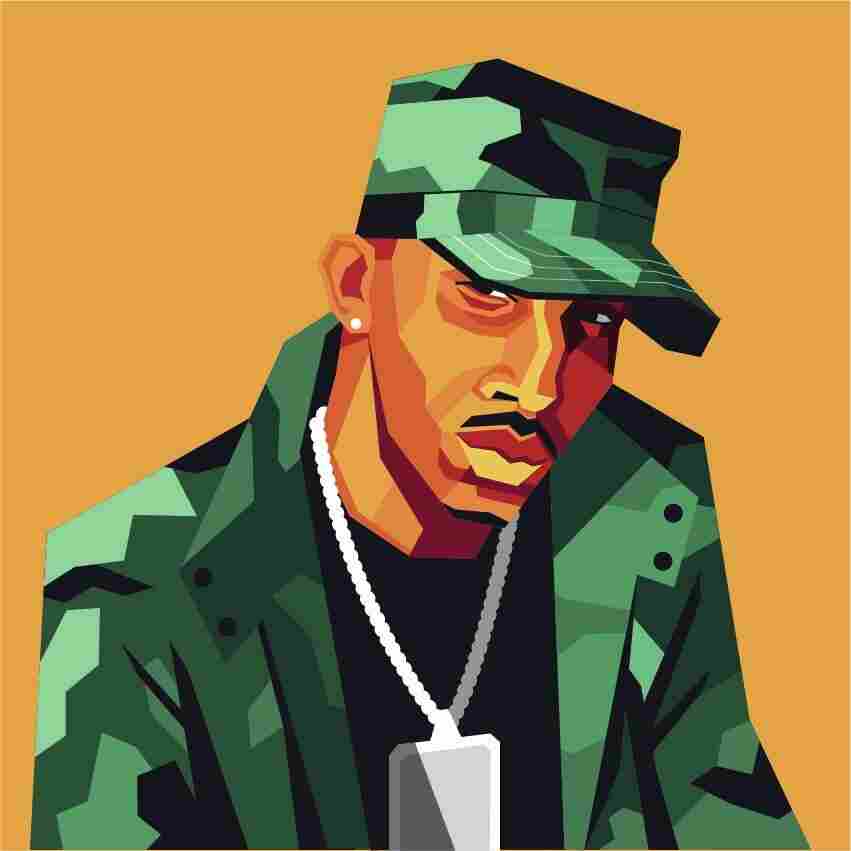 This is a story of race, corruption and rap on trial.

Born and raised in New Orleans, rapper Mac Phipps went from local favorite to national fame in the late '90s, thanks to a record deal with Master P's No Limit Records. The only catch? No Limit was known for its aggressive sound, so Mac switched up his image — a small price to pay for making his life's dream come true.

Hip-Hop Shines A Light Through The Cracks In American Justice

That dream would turn into a nightmare on Feb. 20, 2000, just as Mac was set to perform at a small hole-in-the-wall club in St. Tammany, a parish near New Orleans. A fight broke out on the dance floor, leaving one man dead from a single gunshot wound. Witnesses identified Mac as the trigger man. Police arrested Mac and charged him with murder.

Over the next three episodes, we look at Louisiana's tough-on-crime mentality through the story of one of No Limit's fallen soldiers, an artist who has been fighting to clear his name for 20 years.

To follow along with the music in this episode, check out the Louder Than A Riot playlists on Apple Music and Spotify. We'll update them every week.