Accessibility links
Philadelphia Sues For The Right To Control Guns Philadelphia is suing Pennsylvania so that the city can enact stronger gun control laws. City officials want the freedom to pass their own measures aimed at curbing gun violence.

Philadelphia Sues For The Right To Control Guns

Philadelphia Sues For The Right To Control Guns 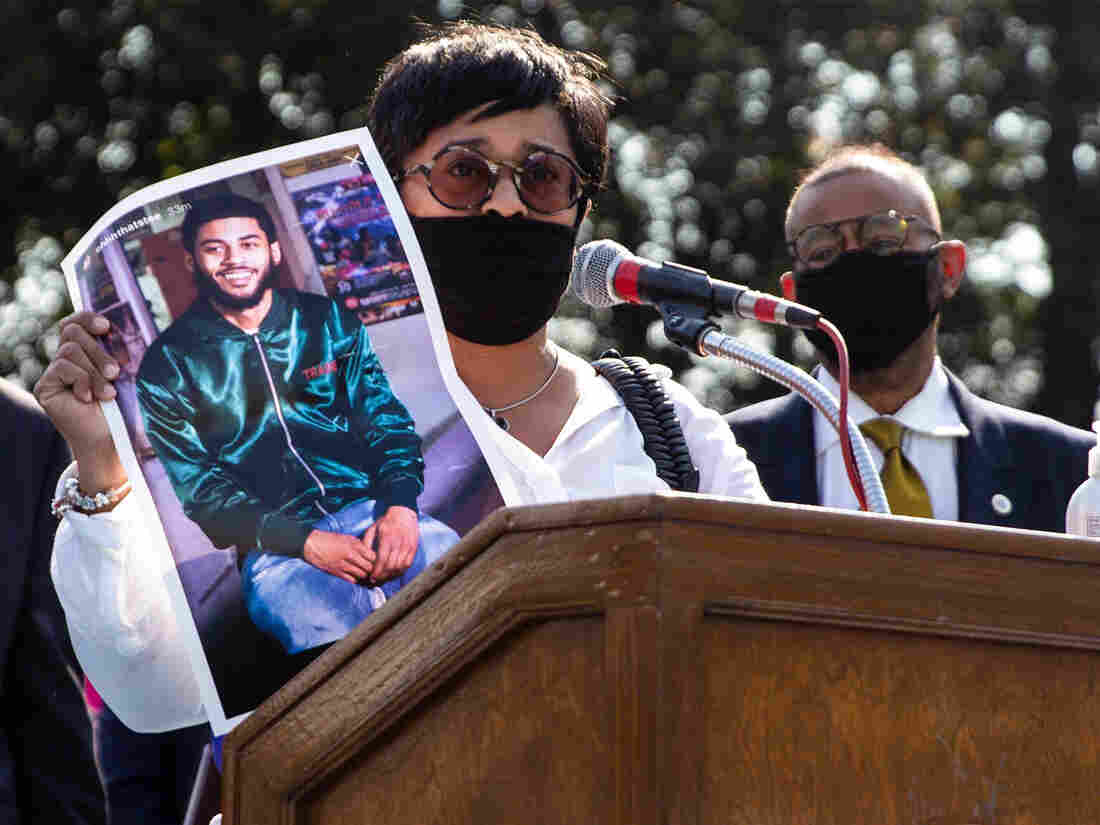 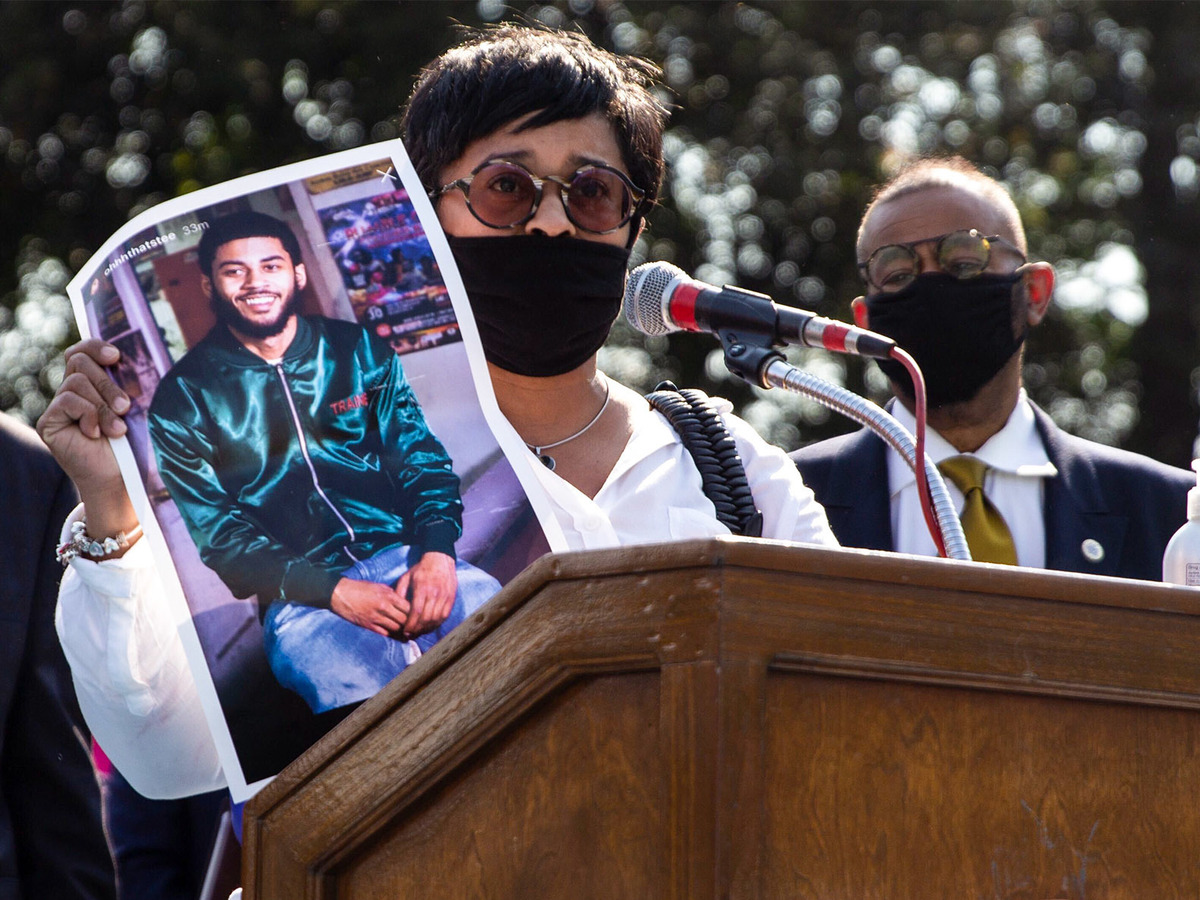 Tamika Morales holds a photo of her son, Ahmad, who was killed in South Philadelphia last July.

The City of Philadelphia is suing Pennsylvania so it can enact stronger gun safety laws and curb the epidemic of violence roiling the city.

Philadelphia is asking a judge to invalidate a set of regulations under the Pennsylvania Uniform Firearms Act, so it and other municipalities are free to pass their own measures aimed at curbing gun violence.

"The simple reality is what we're asking for from the commonwealth is completely reasonable," Clarke said on Wednesday.

Several gun control advocacy groups are also listed as plaintiffs in the suit.

"If [state lawmakers] are going to abdicate their responsibility and their duty to save the lives of constituents through common sense policy, then they need to let other elected officials step up at the local level to do that duty," Adam Garber, executive director of CeaseFire PA.

The suit comes as Philadelphia reached a dark milestone of at least 366 murders this year, surpassing the number of victims for all of 2019 with nearly three months to go, a decade-long high.

Homicide is now one of the leading causes of death for Black men in Philly, Health Commissioner Dr. Thomas Farley said Wednesday, adding that the city sees more deaths from gun violence than from diabetes.

It's unclear if any of the bills local lawmakers want to pass would actually fix the gun violence epidemic. Efforts like creating gun-free zones in municipal parks and banning assault weapon sales have had varying effects in other cities trying to reverse spikes in shootings. But Philly hasn't yet gotten a chance to try.

"Members of the General Assembly have even gone so far to even refuse to have serious discussions about developing laws that would address the gun violence costing Pennsylvanians their lives," said Garber, of CeaseFire PA.

The lawsuit hammers home this point.

It argues the Pennsylvania Legislature has repeatedly prevented municipalities from enacting "sensible policies" aimed at curbing gun violence. It argues this violates not just residents' constitutional right to "enjoy and defend life and liberty," but also the legislative body's obligation "to maintain order and preserve the safety and welfare of all citizens."

The suit also says the General Assembly has refused to pass — and in some cases even discuss — "evidence-based" gun safety legislation at the state level, exposing residents to "direct risk" of gun violence. In particular, residents in low-income Black and Hispanic communities.

A new legal strategy is being used this time around, according to City Solicitor Marcel Pratt, with arguments based around the "state-created danger" doctrine. "It's relatively novel but it's based on well-settled law," Pratt said Wednesday.

In addition to the commonwealth, the suit names to Republican Assembly leaders. The defendants have not yet responded to a request for comment on the lawsuit.

Suing the commonwealth is a dramatic measure, but it's been tried before. The city sued the state in 2007 for failure to act on gun safety legislation, but the state's Commonwealth court concluded that the city did not have have the right to institute its own gun control measures because of existing preemption "imposed by the legislature."