Accessibility links
Americans are moving away from built-up urban areas : The Indicator from Planet Money Remember all the predictions about the pandemic pushing people to quit big, expensive cities? Six months in, the data is providing some clues about which cities Americans are leaving, and where they're moving to. An update on the "urban exodus." 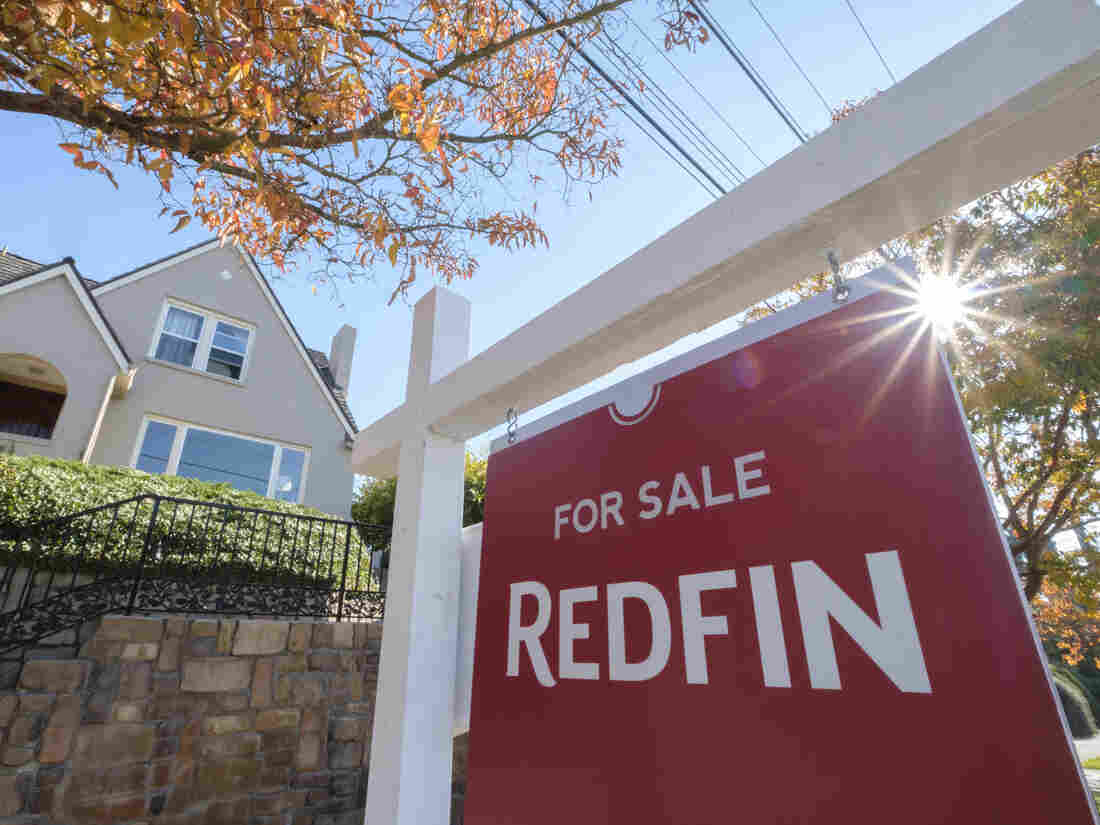 The pandemic has prompted all sorts of bold predictions about how the coronavirus will impact where people live. Those predictions include speculation about an urban exodus, with people moving away from large cities like New York and San Francisco for good.

There's been plenty of anecdotal evidence to support that idea - and lots of media coverage - but precious little in the way of hard facts. Until now. Marie Patino of Bloomberg City Lab has got her hands on some data about American movement patterns. She talked to us about where Americans appear to be moving to and from, and what that might mean for the future of the American city.